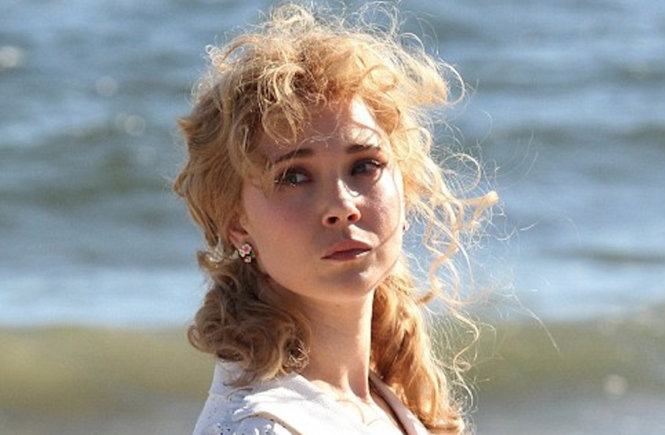 We missed one! Woody Allen is having a busy month. He has started production on his 2017 film, and so far we’ve seen quite a few pictures of Justin Timberlake. He was spotted on Rockaway Beach, as was one of his co-stars, Juno Temple. Like Timberlake, she was dressed in vintage wear, this time a […] 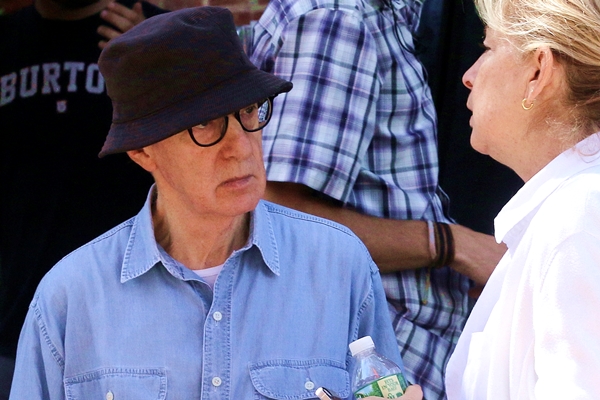 Production has begun on Woody Allen’s 2017 film, and it’s always nice to know that Woody Allen is filming in New York. One of the filming locations is Vinegar Hill in Brooklyn, and one of our readers managed to watch the filming and report back. Thanks to Paul Searing for the pictures and the report below. […] 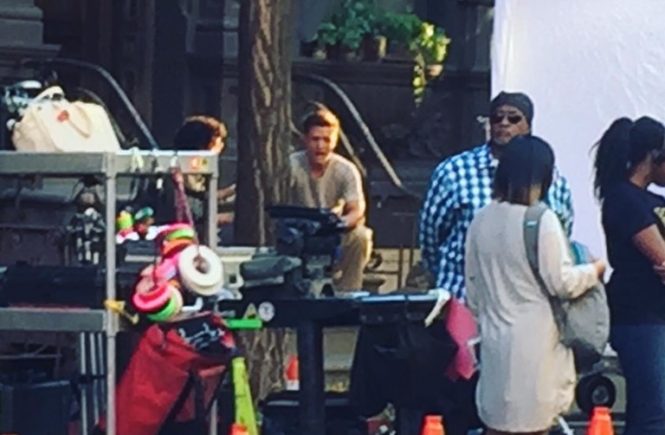 Production has begun on Woody Allen’s 2017 Film in two locations in New York. Allen and his team have taken over East Village, and transformed in into Greenwich Village. It coincides with a location notice in Vinegar Hill in Brooklyn. Bedford And Bowery has the story. The location is around 72 to 76 East 7th […] 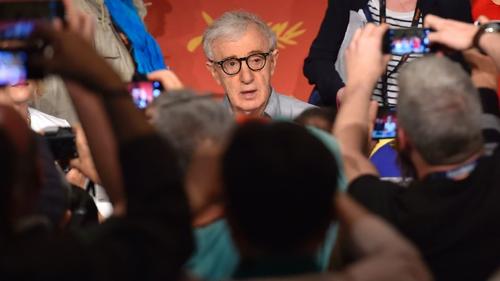 A couple of casting notices have gone out for Woody Allen’s 2017 film, due to start production this week. It also gives us a bit more information about the film, which will star Jim Belushi, Juno Temple, Justin Timberlake and Kate Winslet. Central Casting NY posted these two notices. SEEKING TALENT FOR NEW WOODY ALLEN […] 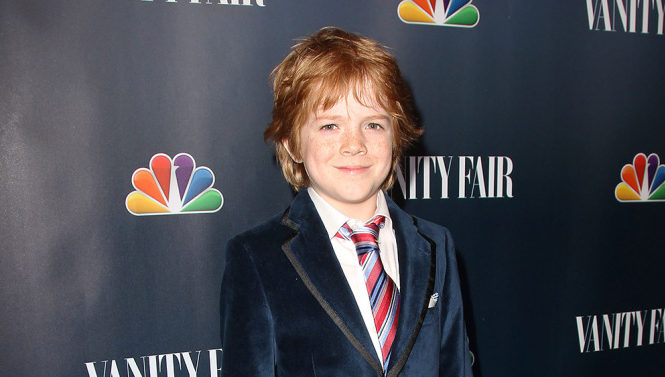 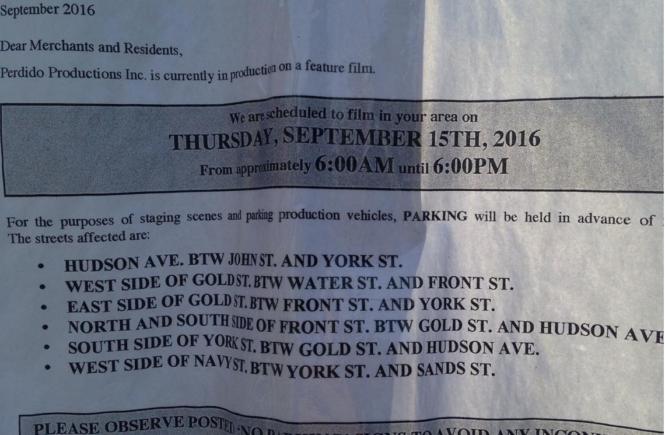 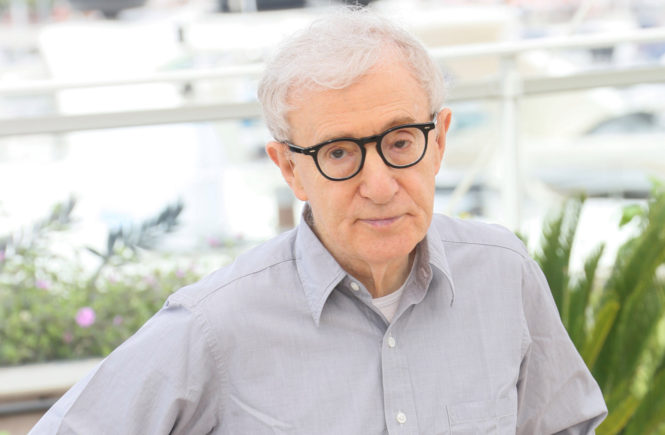 Woody Allen has a new film, Café Society, opening up in Europe right now. He has a new six part series for Amazon called Crisis In Six Scenes at the end of the month. So the perfect time to start yet another film. Page Six has a little more details about the production of Allen’s […] 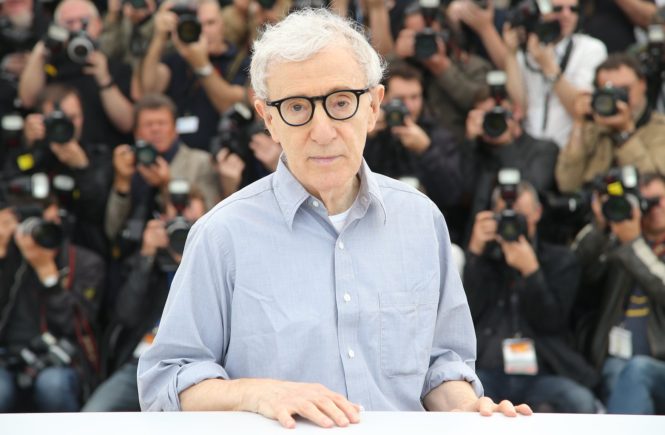 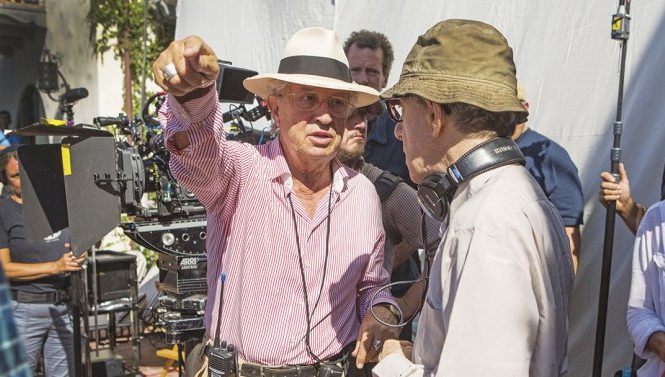 A large part of the crew that worked on Woody Allen’s latest film, Café Society, is returning for another round. Allen is making a 2017 Film this fall, and on the crew list is Vittorio Storaro (cinematography), Santo Loquasto (production design) and Suzy Benzinger (costume design). Storaro was perhaps Allen’s biggest partner on Café Society, […] 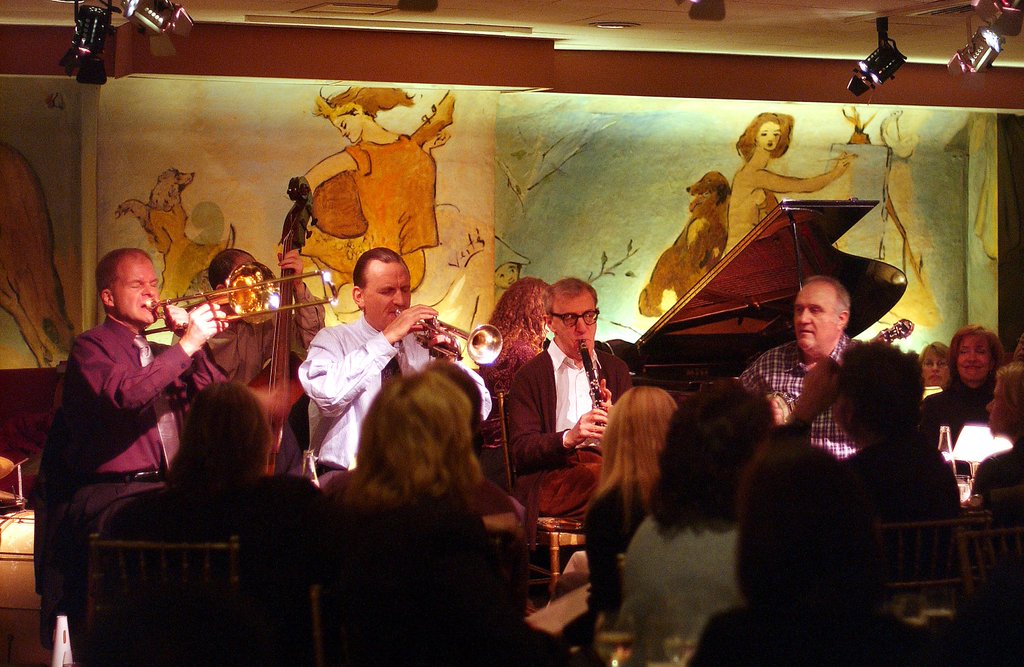 There are still some things you can rely on. After their usual summer break, Woody Allen and the Eddy Davis New Orleans Jazz Band will be returning to their seats at the Carlyle for their regular Monday Night residency. It is a slot they have occupied since 2005. Before the Carlyle, Allen has been performing Jazz […] 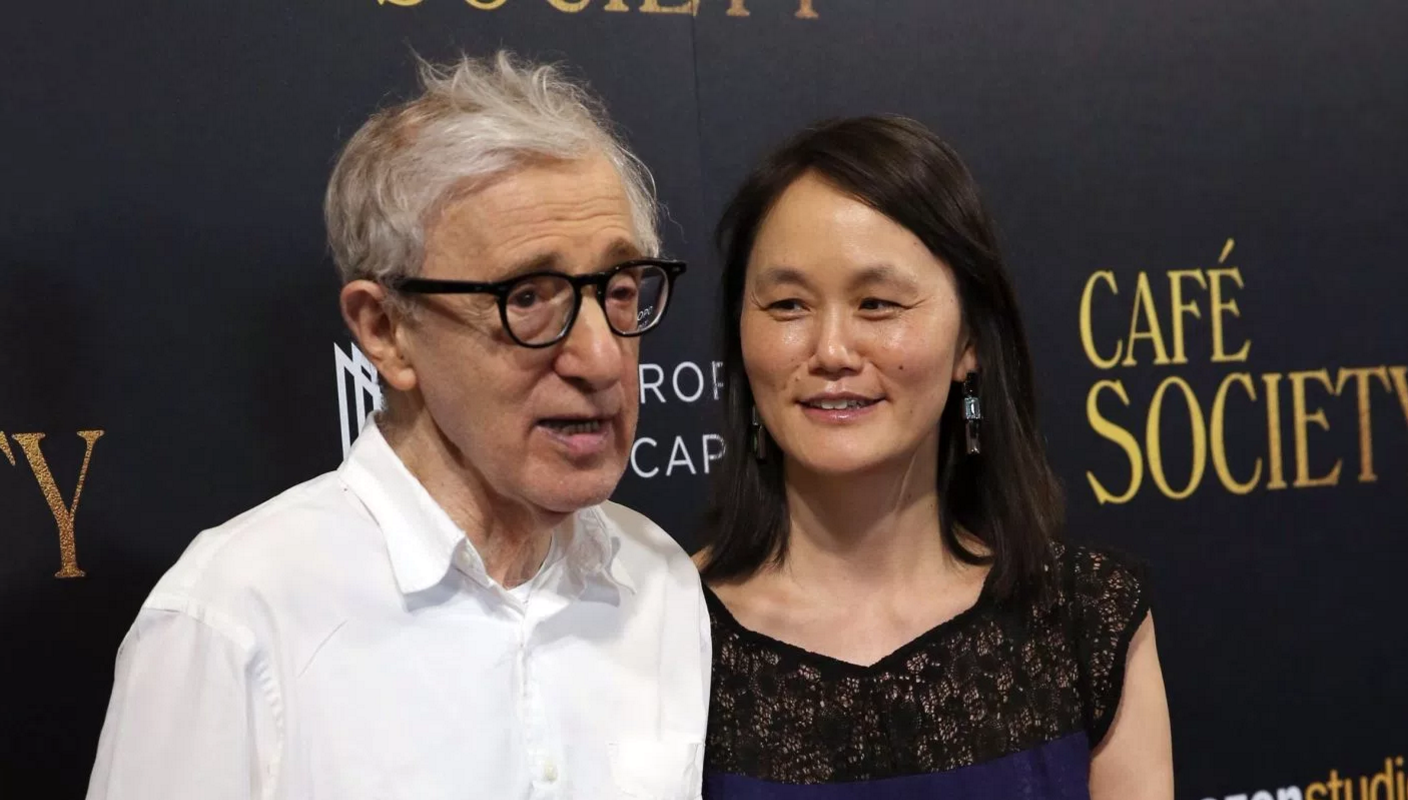 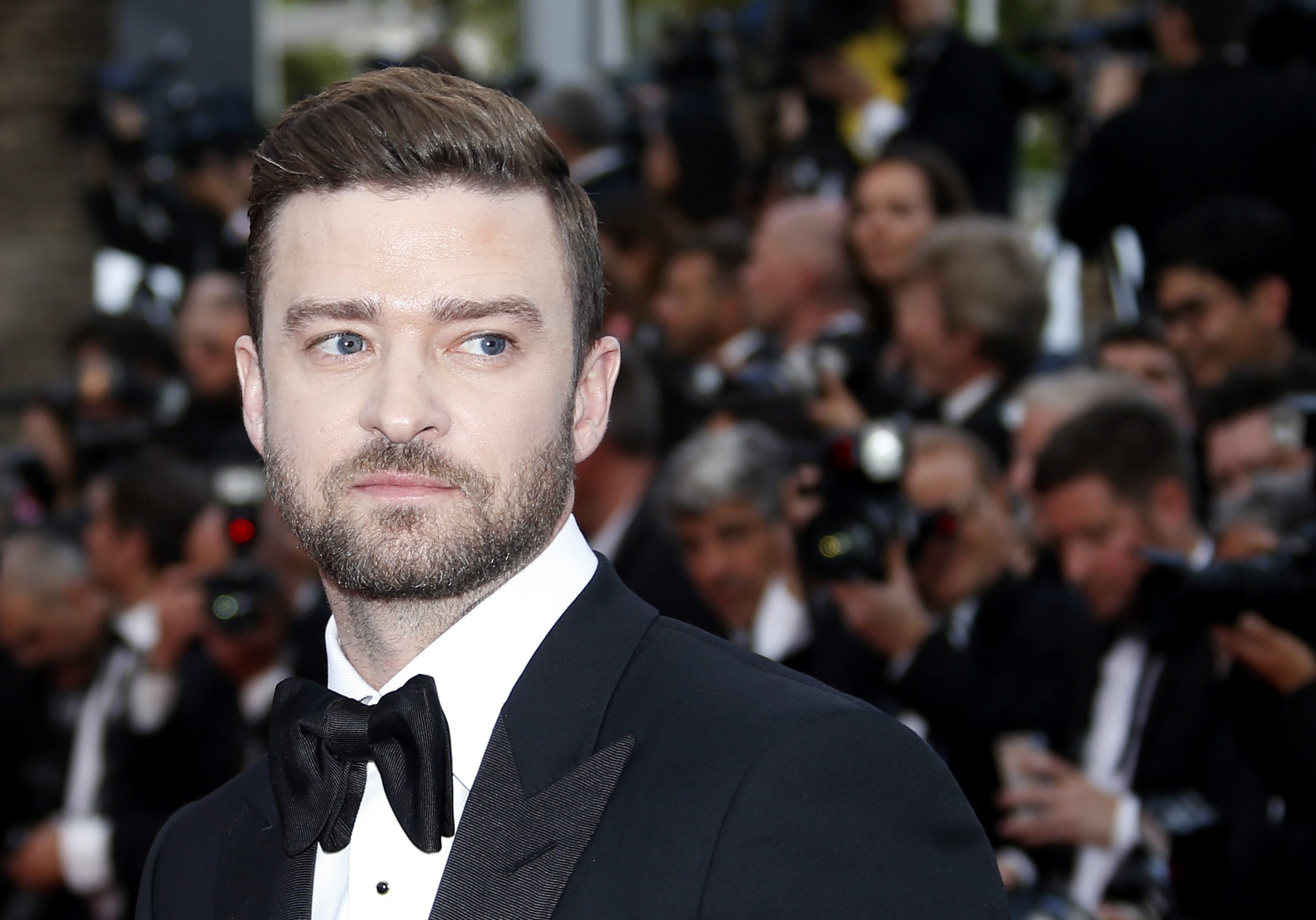 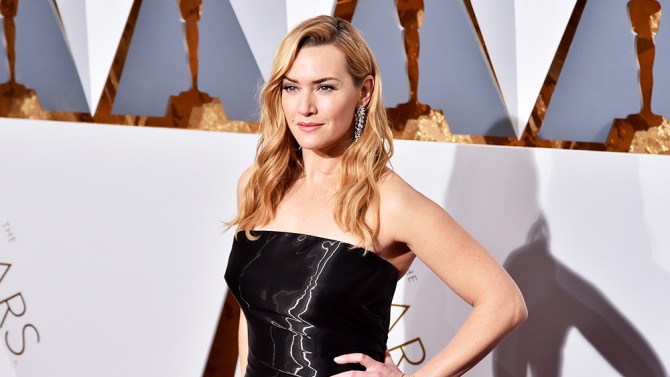 A new Woody Allen film, Café Society, is hitting cinemas this year but he’s already moving on to his next. We haven’t heard much both his 2017 film, but Variety are now reporting the first actor in talks – Kate Winslet. Winslet came close to working with Allen ten years ago. She was cast for […]