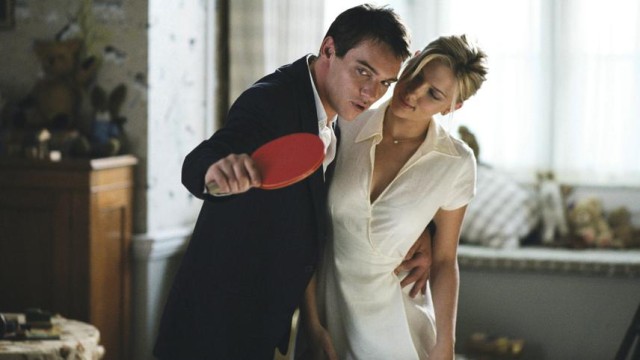 ‘Match Point‘ is the 35th film written and directed by Woody Allen.

This film looms large in the legend of Woody Allen. His first film set solely in Europe, it saw a big departure for Allen, after a period of being in the outs with the critics and audiences. Having played around with light comedies for several films, he also crafted one of his most serious films and breathed new life into his decades old career.