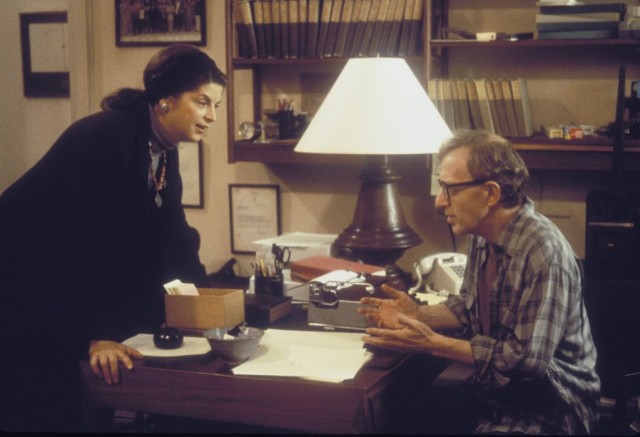 ‘Deconstructing Harry‘ is the 27th film written and directed by Woody Allen.

Deconstructing Harry is one of Allen’s harshest films. Prostitution, kidnapping, infidelity, betrayal. Ironically, this is his first film after his deal with the cutting edge Miramax. There’s even casual use of the “c” word. But that harsh surface obscures some pretty astute comedy. But that comedy also covers up a by-the-numbers story.