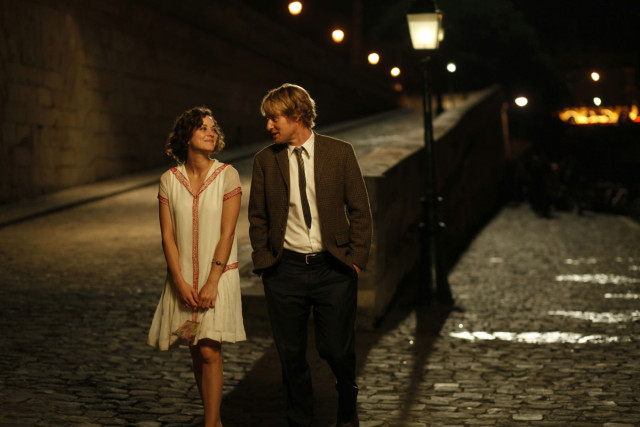 ‘Midnight In Paris‘ is the 41st film written and directed by Woody Allen.

‘Midnight In Paris‘ continues Allen’s fascination with Europe, and it’s the second time Allen has filmed in Paris. It proved to be a huge success for Allen, going on to be the highest earning Woody Allen film ever.