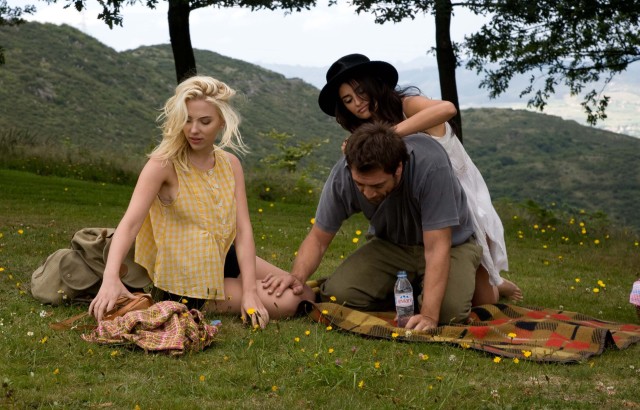 ‘Vicky Cristina Barcelona‘ is the 38th film written and directed by Woody Allen.

Woody Allen’s London period became a European period with ‘Vicky Cristina Barcelona‘. And unlike his London films, which were re-written from American settings, Spain is a deep part of this film. A mix of romance and morality, it is rightly considered one of the highlights of his later career.