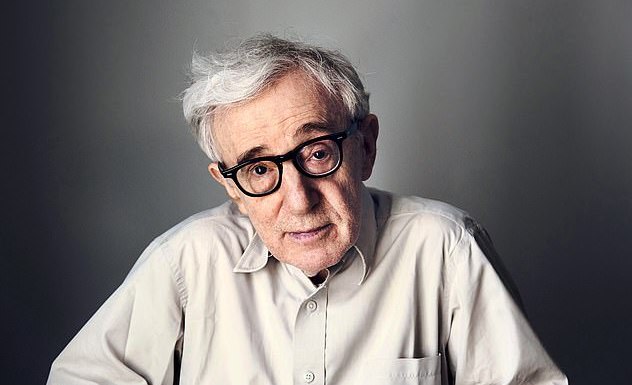 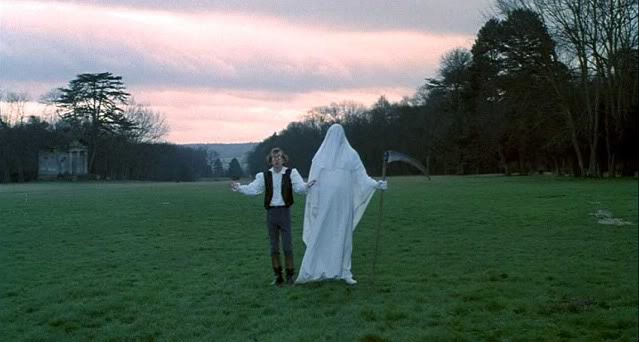 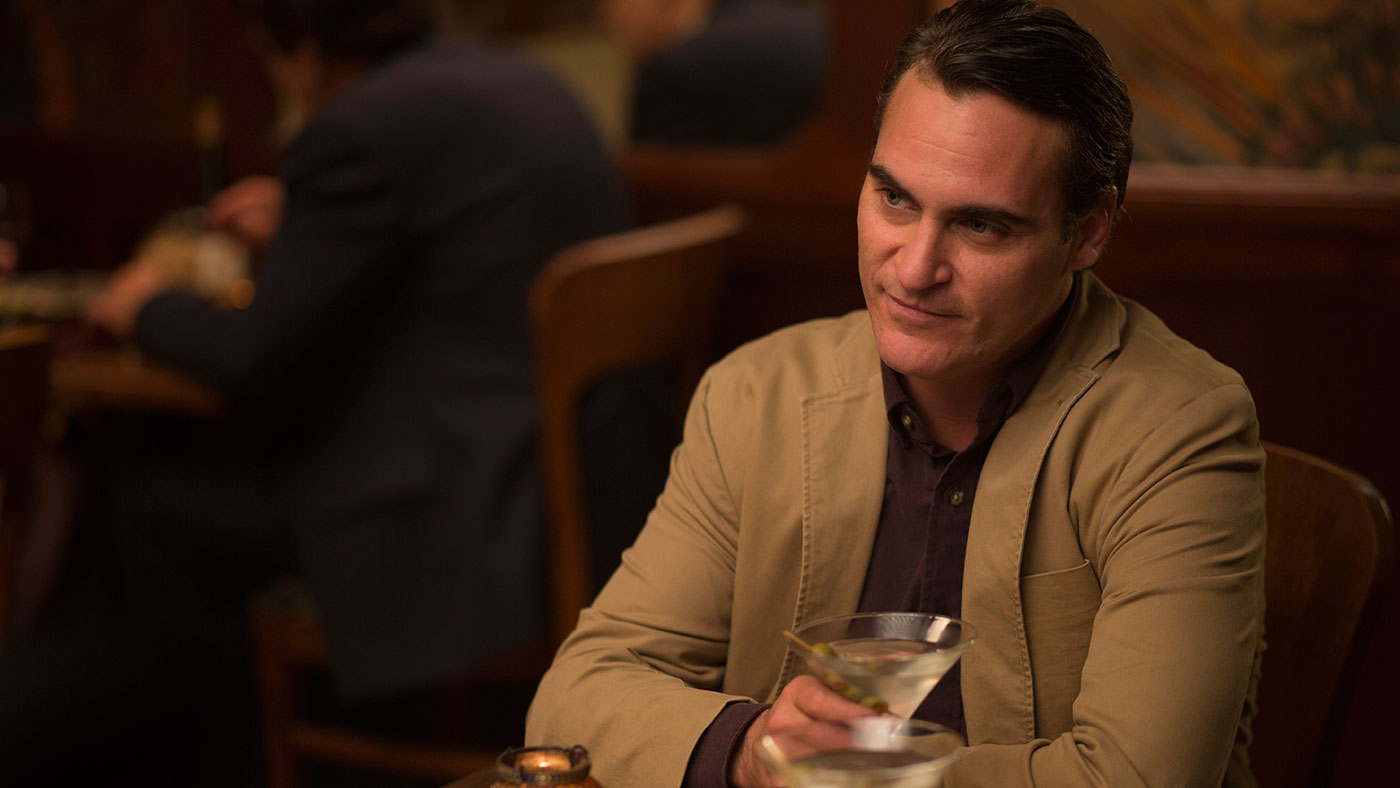 We are just over two weeks away from the premiere of Irrational Man, the new film written and directed by Woody Allen. As such, we will be doing wraps ups of news as it happens. Today we have more new images, the first cinemas that will be playing the film along with a new feature […] 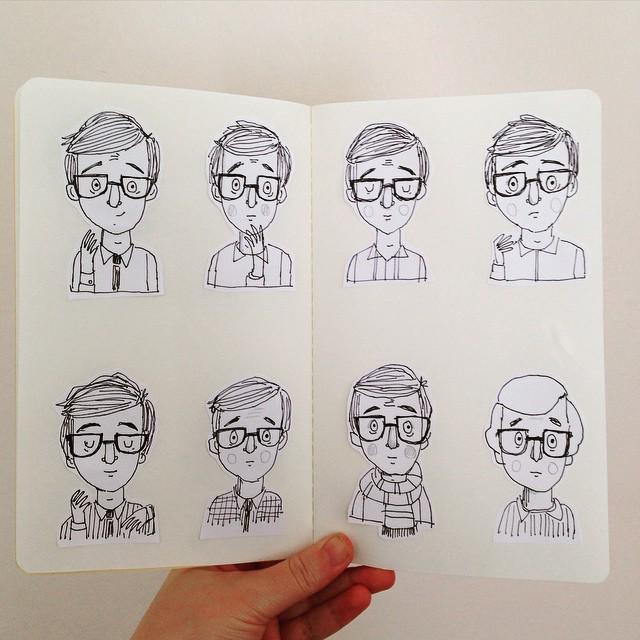 News Bits! Our twice monthly round up of Woody Allen bits from around the web. The film world were saddened to hear about the passing of Christopher Lee, and so were we. He appeared in dozens of films we loved – from ‘Lord Of the Rings‘, ‘Hugo‘ and, our personal fave, ‘The Wicker Man‘. Despite […] 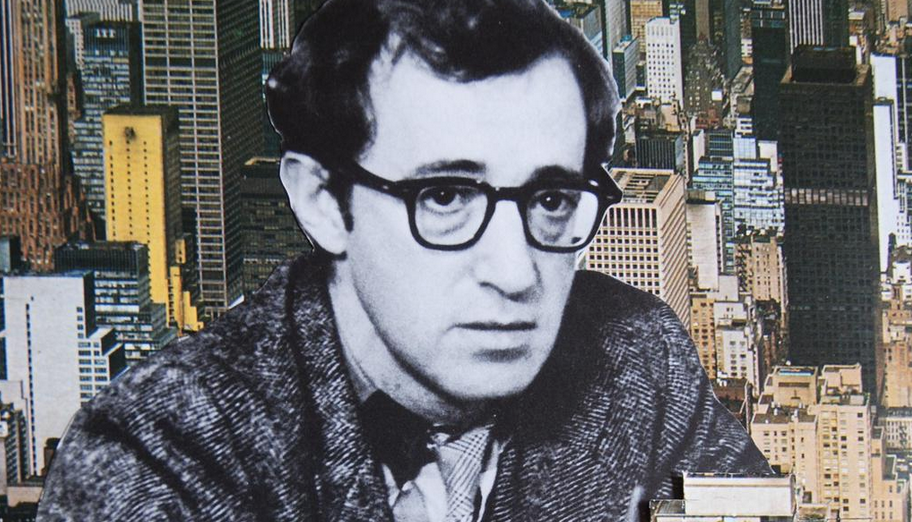 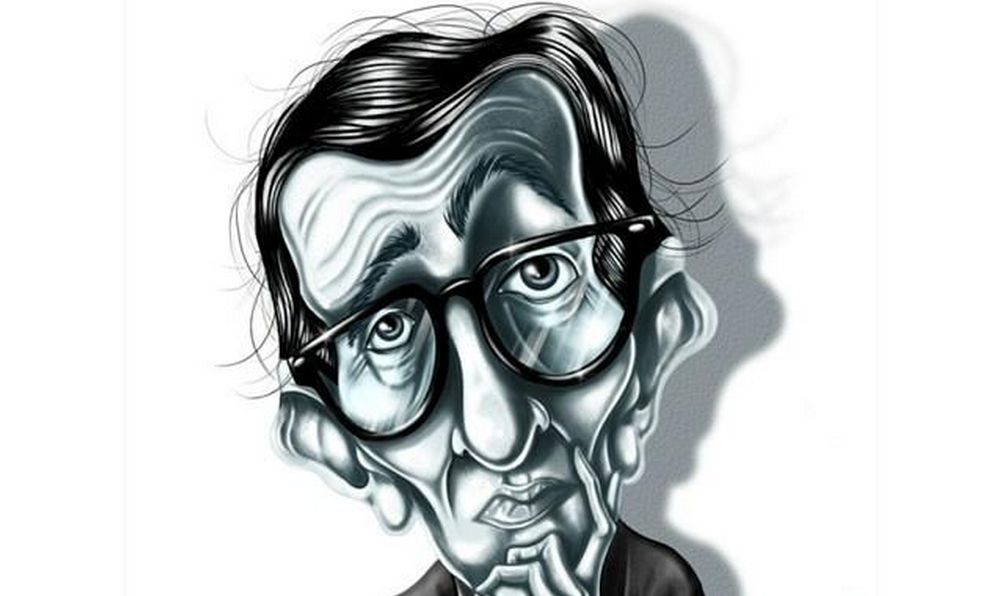 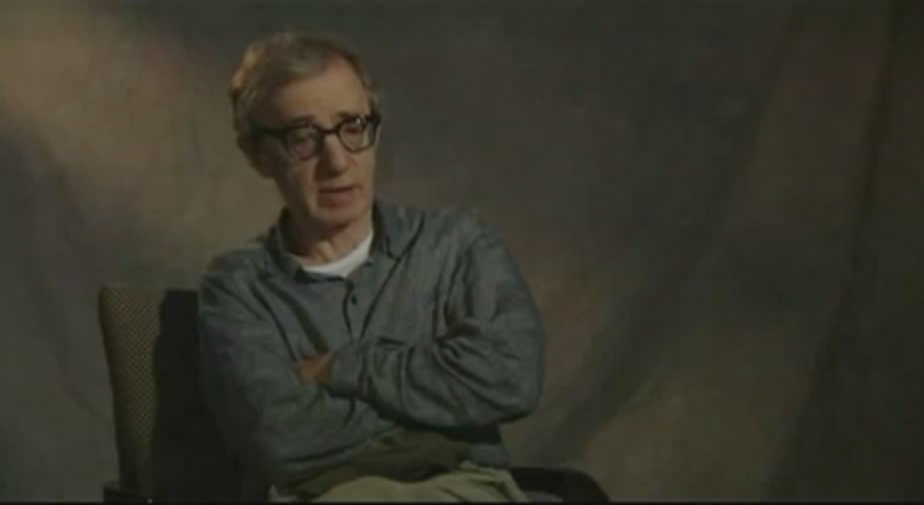 Woody Allen’s top 10 films was recently revealed in the latest Sight & Sound poll. Amongst the films were ‘The Seventh Seal‘ by Ingmar Bergman. Allen’s love of Bergman is well documented. The character of Death from ‘The Seventh Seal‘ was parodied in Love And Death. Bergman is referenced in Annie Hall, a film that […]