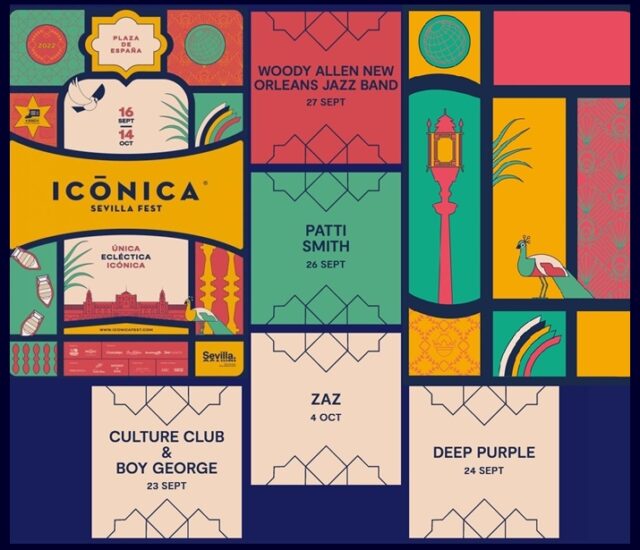 Some big news today for Woody Allen. Woody Allen’s Jazz Band has announced their first gig since the pandemic started over two years ago. And the show coincides with reports of a new film starting production at the same time.

The Woody Allen New Orleans Jazz Band has been announced as part of Iconica Festival in Seville, Spain. The band will play on the 27 September 2022. Also on the bill are Patti Smith, Culture Club & Boy George and more.

This follows on from a hint that Allen and the band has a show in Paris that will be announced soon. These European dates seem to be forming part of a larger tour.

It will be interesting to see the line up of the band. Bandleader Eddy Davis passed away in 2020, and he was an integral part of the group.

Allen travelling to Europe seemed to suggest that Allen was moving forward with the production of a new film. He had been set to film in Paris in 2020, and now a new report suggests this tour will coincide with production of a 2023 film. This will be Allen’s 50th film. World Of Reel had the report.

I’m hearing that Woody Allen is close to shooting his next film in Paris, possibly in October. It was supposed to start production in early winter, but casting took longer than expected.

This one is said to be a darker drama in the same vein as “Match Point.” A French and English cast has supposedly been assembled, with some subtitled dialogue most likely set to be used in the film.

Allen and his band did some shows around the production of Magic In The Moonlight, so this is something Allen has done before.

Along with the release of Rifkin’s Festival in France next month and the release of Zero Gravity, this feels like things are getting back to some degree of normal. 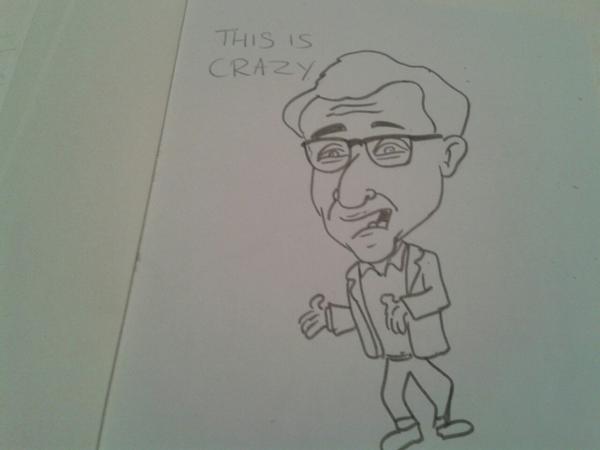 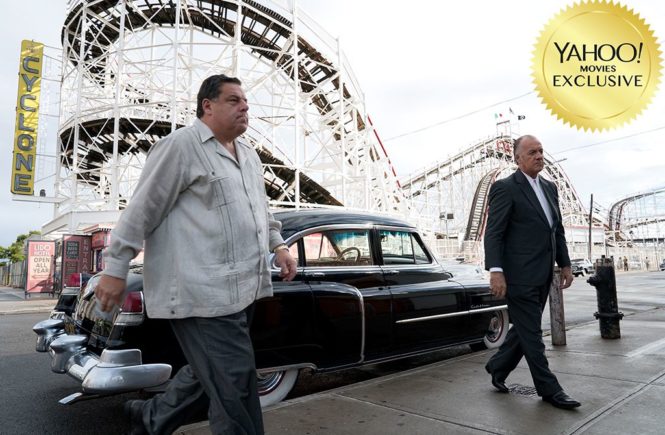