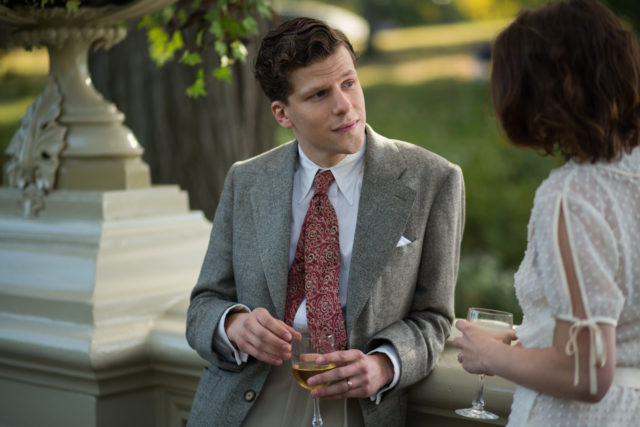 Café Society has been out in the US for four weeks and five weekends. It held onto a good number of cinemas in the US, although it is beginning to slow down.

Due to release this week is Estonia. The week after is a big one, with the film opening in Spain (as well as Greece and Taiwan).

The Café Society Soundtrack has also had a good week. It has moved up to being the 7th highest selling Jazz record in the US, according to Billboard. You can get the soundtrack now. 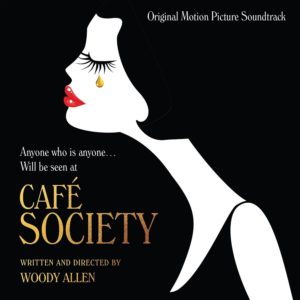 Speaking of the soundtrack, Conal Fowkes posted great pics of himself on set. Fowkes is Allen’s regular piano player.

He’s with Brian Nalepka on bass and John Gill on drums.

And some more e-cards.

Stay in Hollywood or return to Brooklyn? That’s the question in #CafeSociety – now playing. pic.twitter.com/Opnyj8rlD1

We’ll be back with another update next week. 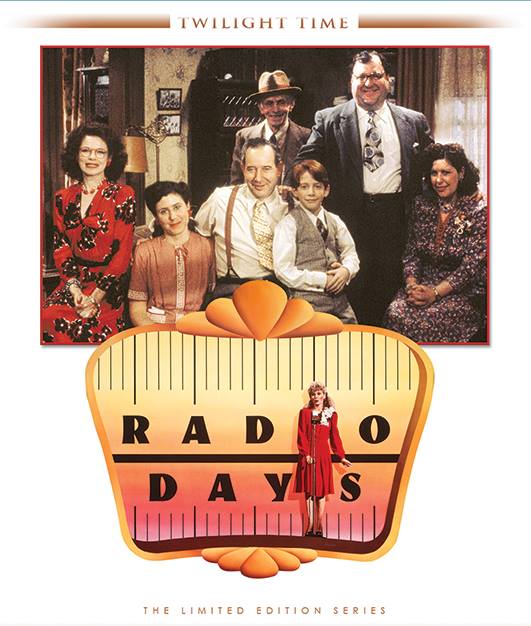 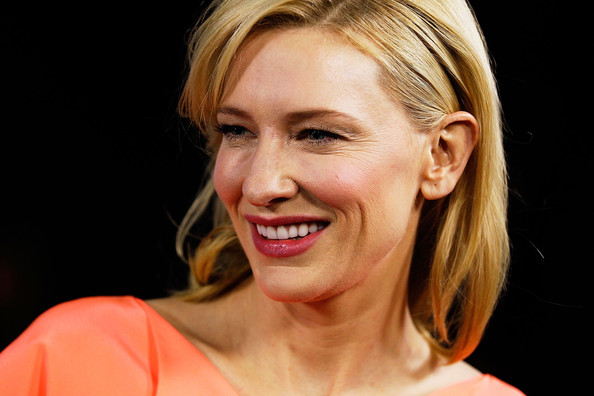