The minor internet flurry continues. What started as a grass roots campaign two weeks ago by the Jewish Journal has now progressed into political intrigue.

Israeli news site Haaretz reports that none other than President Shimon Peres met with Woody Allen in New York about the possibility of filming in Israel. This meeting was followed up by the Mayor of Jerusalem, Nir Barkat, who met with Woody Allen and Diane Keaton (if we were to hazard a guess, Keaton was there for support). Barkat plans to meet with Allen again when he is next in the US.

Allen’s publicist has already claimed the next slate of films have been set, but that Israel was certainly a possibility.

Also according to Haaretz, Tel Aviv is joining Israel and Montreal in trying to woo Allen, according to Mayor Ron Huldai. The grass roots campaign for Israel continues, with a new Twitter hashtag helping to promote the project – #sendwoody.

The idea of filming in Israel is shrouded in controversy. We wonder how anyone filming in Israel could avoid being a scapegoat for political attack. However, Allen’s To Rome With Love co-star Roberto Benigni pulled off a wonderful, human comedy/drama in a concentration camp with Life Is Beautiful. Or Annie Hall‘s cameo star Paul Simon can relate with Graceland. 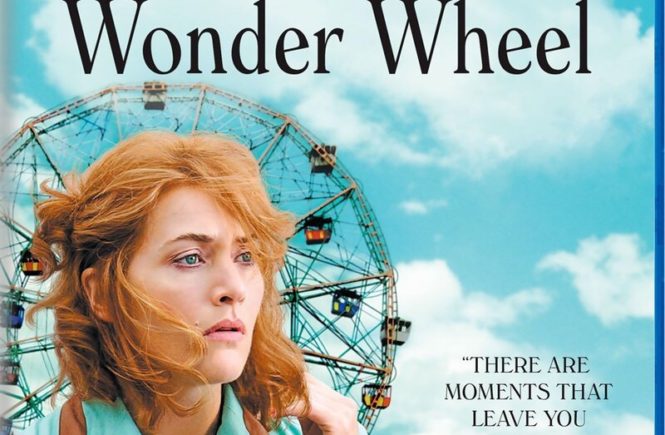 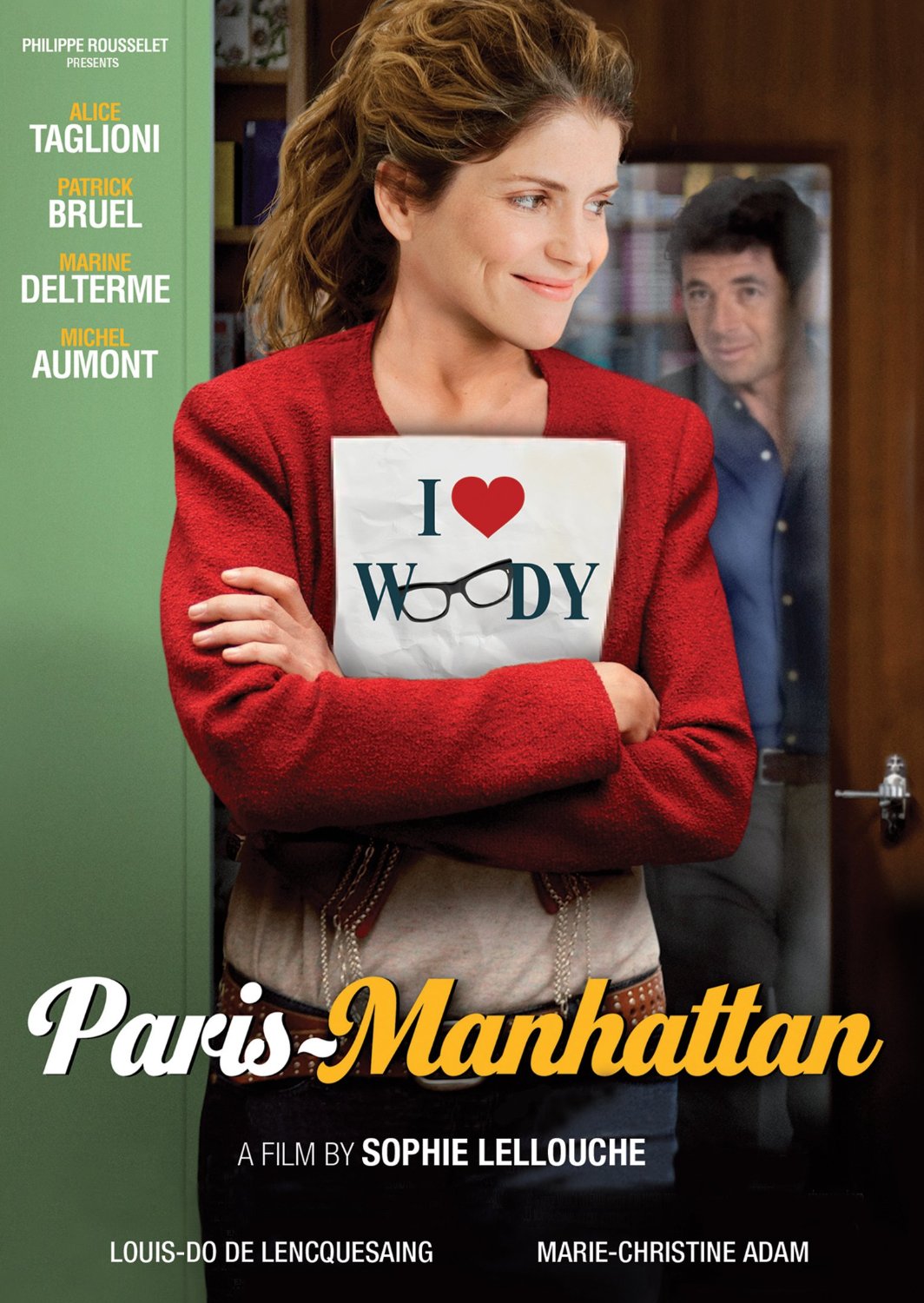 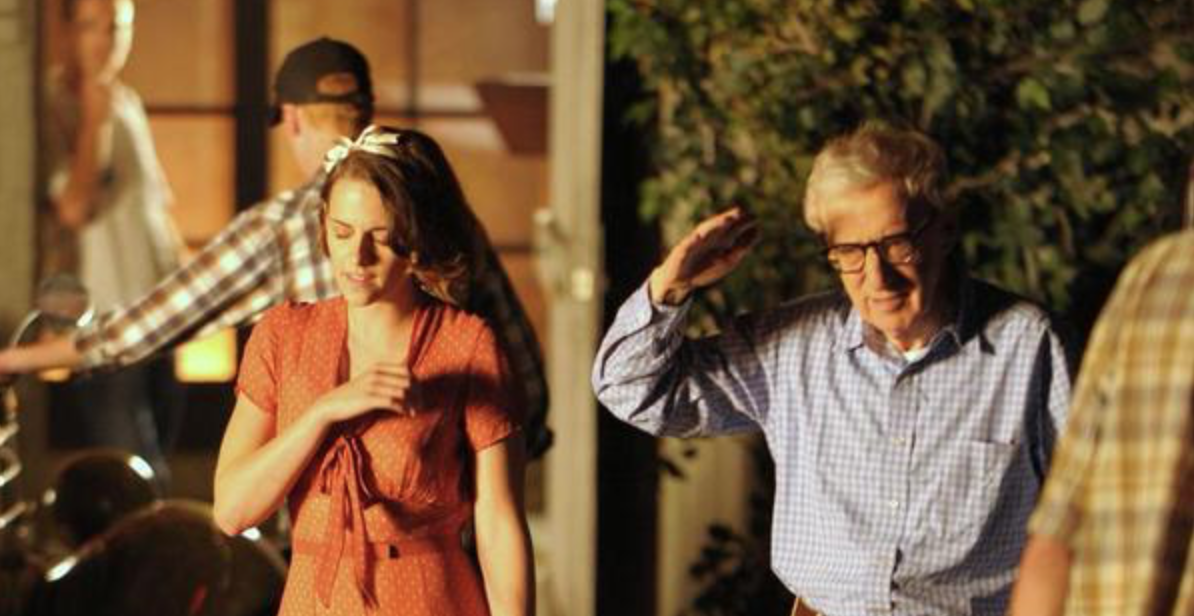