Our twice monthly round up of Woody Allen bits from around the web. We are enjoying a bit of a break as there is not much going on. A short one to wrap up October. 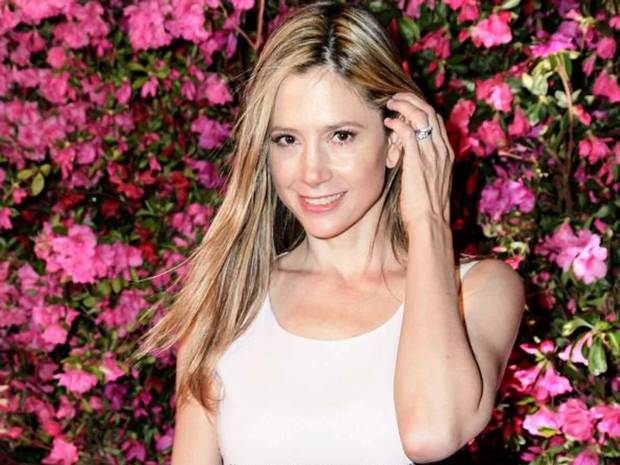 Mira Sorvino is out promoting her new show ‘The Intruders‘. With the Independent, she talked about working with Allen on Mighty Aphrodite, a role that won her an Oscar.

On the voice she used.

He (Allen) asked me to do that voice. I knew Linda was a foul-mouthed prostitute and I had to dress accordingly so I found this crazy Jean Paul Gaultier dress with these bumblebee neon stripes. And he said: ‘I want you work on the voice because not only is she cheap but she’s stupid.’ But I wanted to make her ridiculous in a heart-rending way.

And her nervousness about being on set.

Everything about that shoot was unnerving. I had been a fan of his since I was 12 and when I was 16 I played the Diane Keaton role in Play It Again, Sam at my high school. So to actually be in one of his films in my twenties was mind-blowing. I was just so shy, but then he’s shy too.

We just love Richard Ayoade. He starred in ‘The IT Crowd‘ and also directed the wonderful ‘Submarine‘. In an amazing interview on Channel 4 News, Ayoade evoked Allen when making a fool of a newscaster.

So very much worth watching. 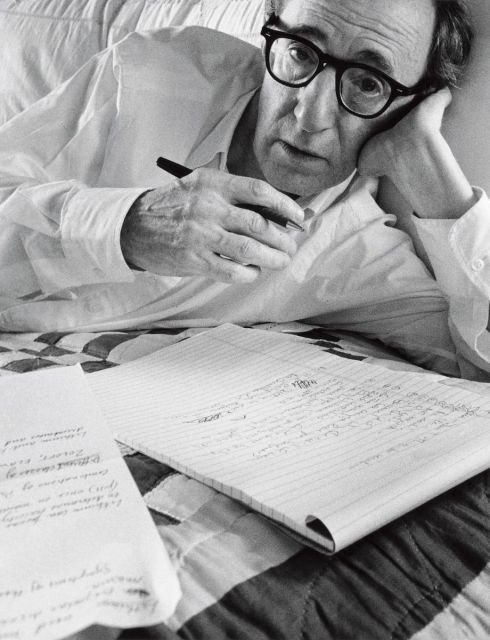 The New Yorker recently looked back at 6 film makers from their archives – including Woody Allen. The piece, called The Imperfectionist, first appeared in 1996. Around this time, Allen had Everyone Says I Love You in cinemas and had begun work on Deconstructing Harry.

I’ve never felt Truth was Beauty. Never,” Allen says. “I’ve always felt that people can’t take too much reality. I like being in Ingmar Bergman’s world. Or in Louis Armstrong’s world. Or in the world of the New York Knicks. Because it’s not this world. You spend your whole life searching for a way out. You just get an overdose of reality, you know, and it’s a terrible thing.” He adds, “I’m always fighting against reality.

It’s a lengthy piece and well worth diving into. Directors Martin Scorcese, Jean-Luc Godard and Quentin Tarantino are amongst the others featured in the rest of the archive. 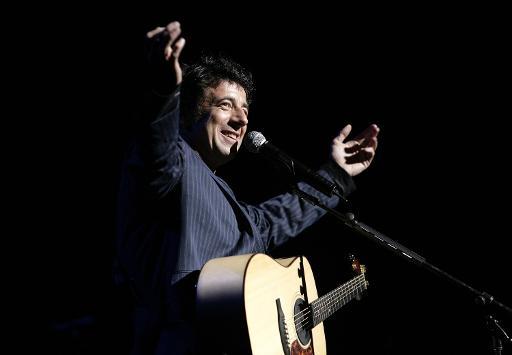 French superstar Patrick Bruel is in the US, doing one of his irregular tours. Bruel recently had a scene with Woody Allen in the film Paris Manhattan, and was asked about it by AFP.

“I would have loved to have been in a Woody Allen movie, to tell you the truth,” Bruel said.