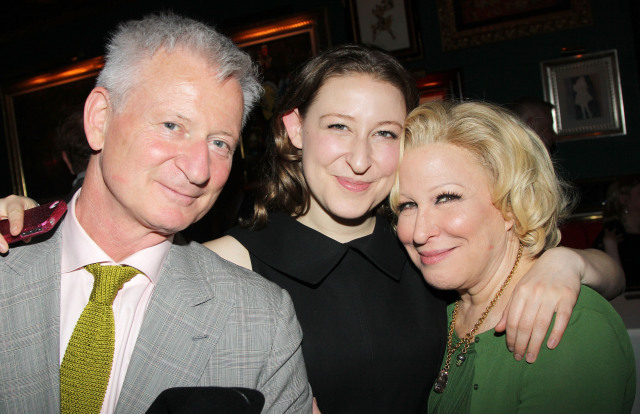 Even by Woody Allen’s secretive standards, we know very little about the upcoming 2015 film. We do know the cast which includes Sophie von Haselberg, who has made some comments about working with Allen this week.

The New York Post has the story, and spoke to Von Haselberg about her role in the play ‘Billy & Ray’.

The article of course points out that Von Haselberg is Bette Midler‘s daughter (Allen starred with Midler in Scenes From A Mall).

For the audition,“[Allen] sort of stood over me while I was reading the scene . . . like, really close,” she recalls. When she finished, the director said, “ ‘Okay, that was good’ . . . And I just left. No handshake. Nothing . . . I walked down Park Avenue by myself, looking up to the sky thinking ‘that was so crazy!’ ”

Very little detail, but we can definitely confirm she is in the film with a speaking role. Check out everything else we know about the 2015 film in our wrap up.

We still eagerly await more details about the film, which also stars Joaquín Phoenix and Emma Stone. You could bet pretty good money it will be released in July 2015. 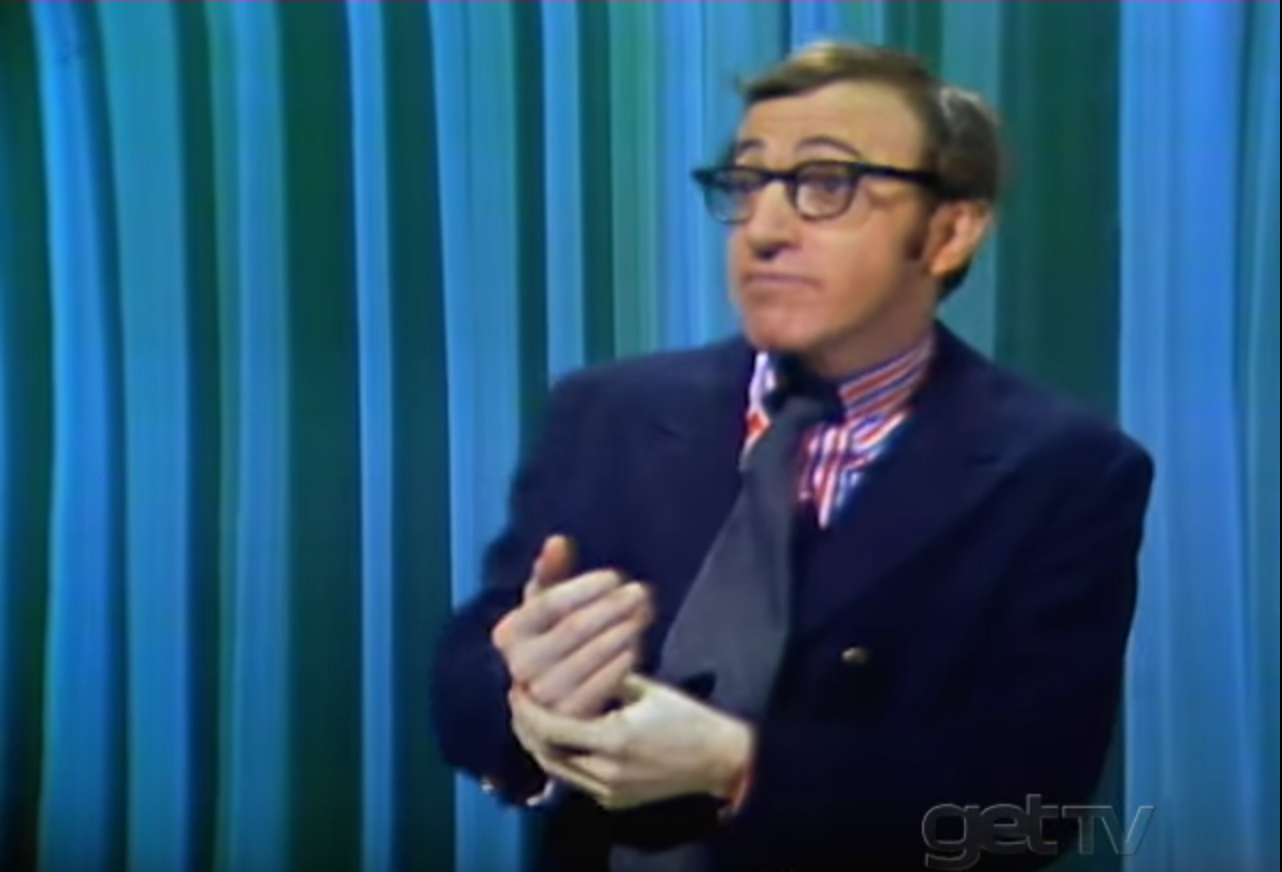 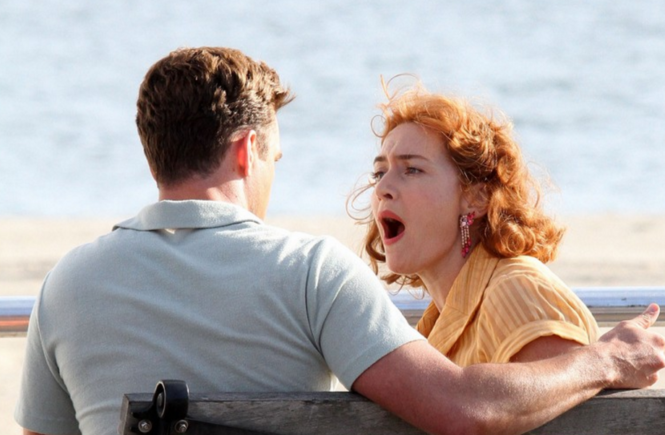