Big news for us this week was the confirmed offer of money from Sweden for Woody Allen to make a film there. Allen has deep affection for Sweden and it’s film history, in particular the works of Ingmar Bergman. We have previously posted one interview with Allen about Bergman for UK TV. This one, from 2012, was filmed for Swedish TV.

In the video, Allen discusses how Allen’s influenced his work, how it feels to work in drama and has lots of footage of film from both film makers. There’s plenty of existential talk, and the interviewer (in Swedish) thankfully lets Allen speak. He also talks about meeting Bergman for dinner.

In a week of news about Blue Jasmine, the Bullets Over Broadway Musical and the 2014 Film, it seems Allen’s already thinking and planning for 2015. 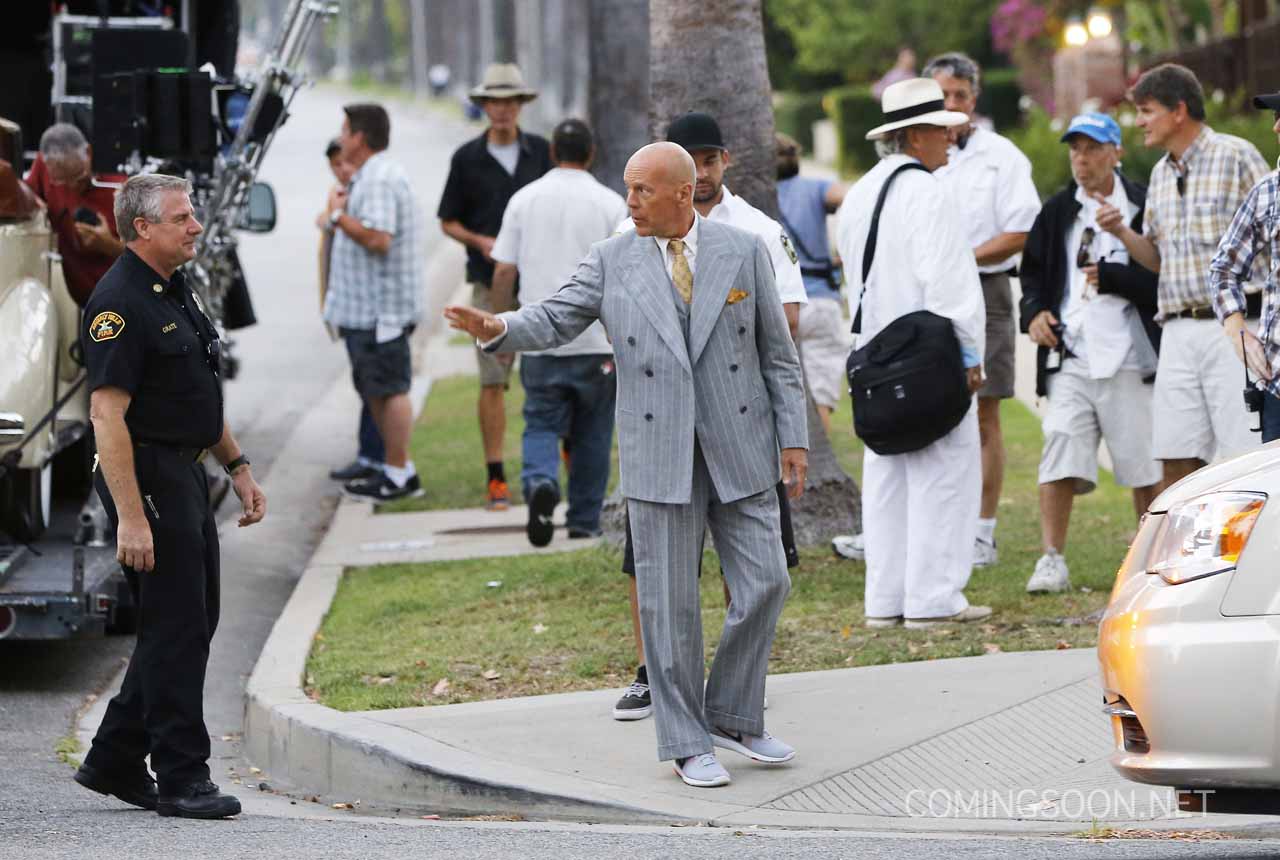 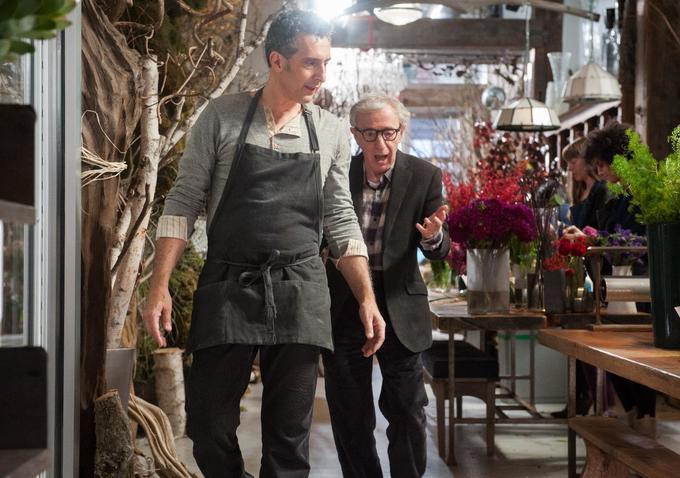