With the release of To Rome With Love this week on DVD, we thought we’d share this clip of Woody Allen discussing Federico Fellini. Fellini was probably on the brain when Allen made ‘To Rome With Love‘.

Woody Allen has made no secret for his love of Fellini. The Italian director is considered one of cinema’s greats. This extremely short clip (barely a minute) is a snippet of Woody Allen talking about his first impress of Fellini.

It also features his To Rome With Love co-star Roberto Benigni. We don’t know what he’s saying, but he’s sure saying it with his typical manic energy.

Fellini’s influence can be felt in many of Allen’s work. In particular Stardust Memories (which is almost a remake of ‘8 1/2‘), Radio Days (whose younger charcters’ journey looks and feels like ‘Amarcord‘) and Sweet And Lowdown (which has shades of ‘La Strada‘). 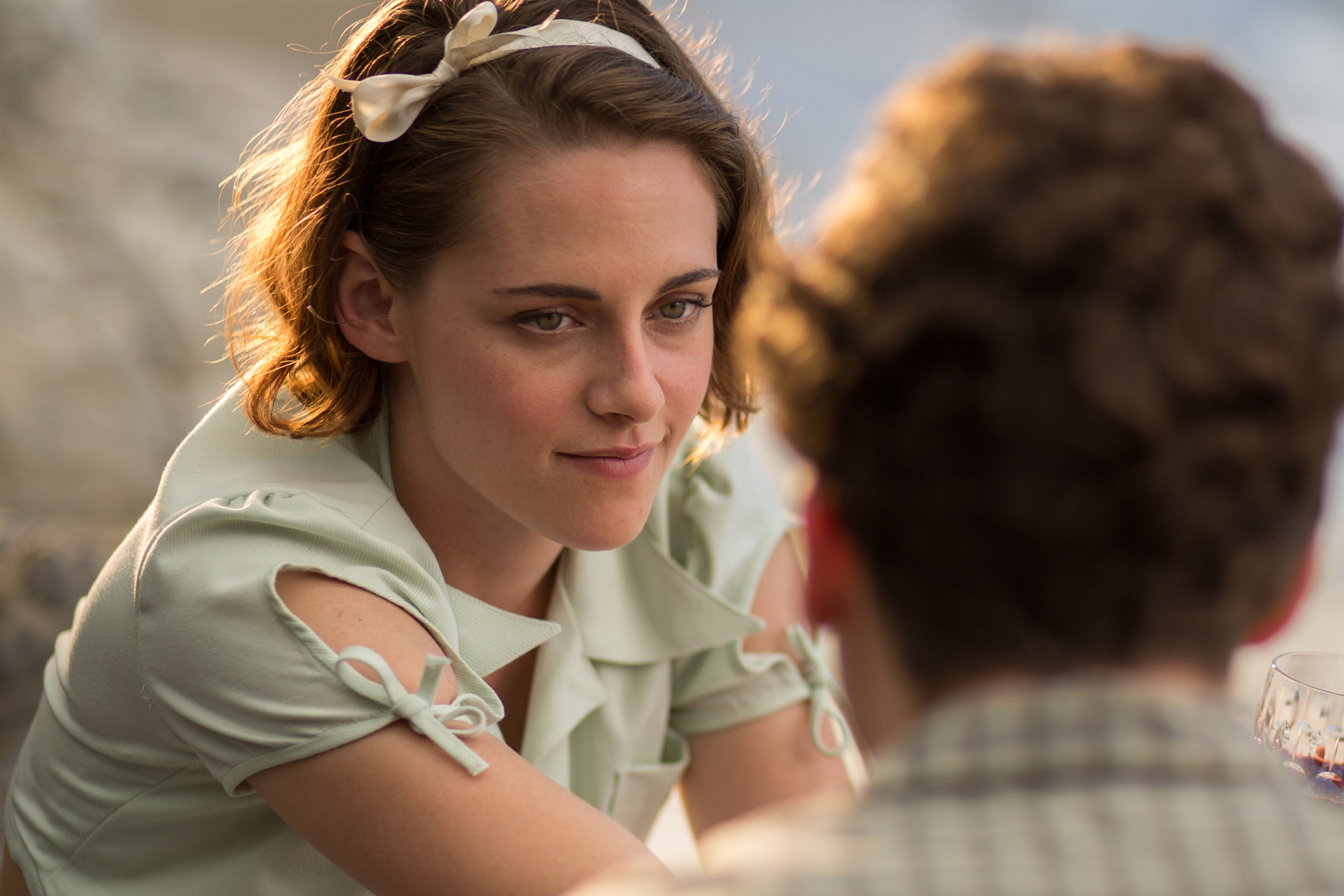 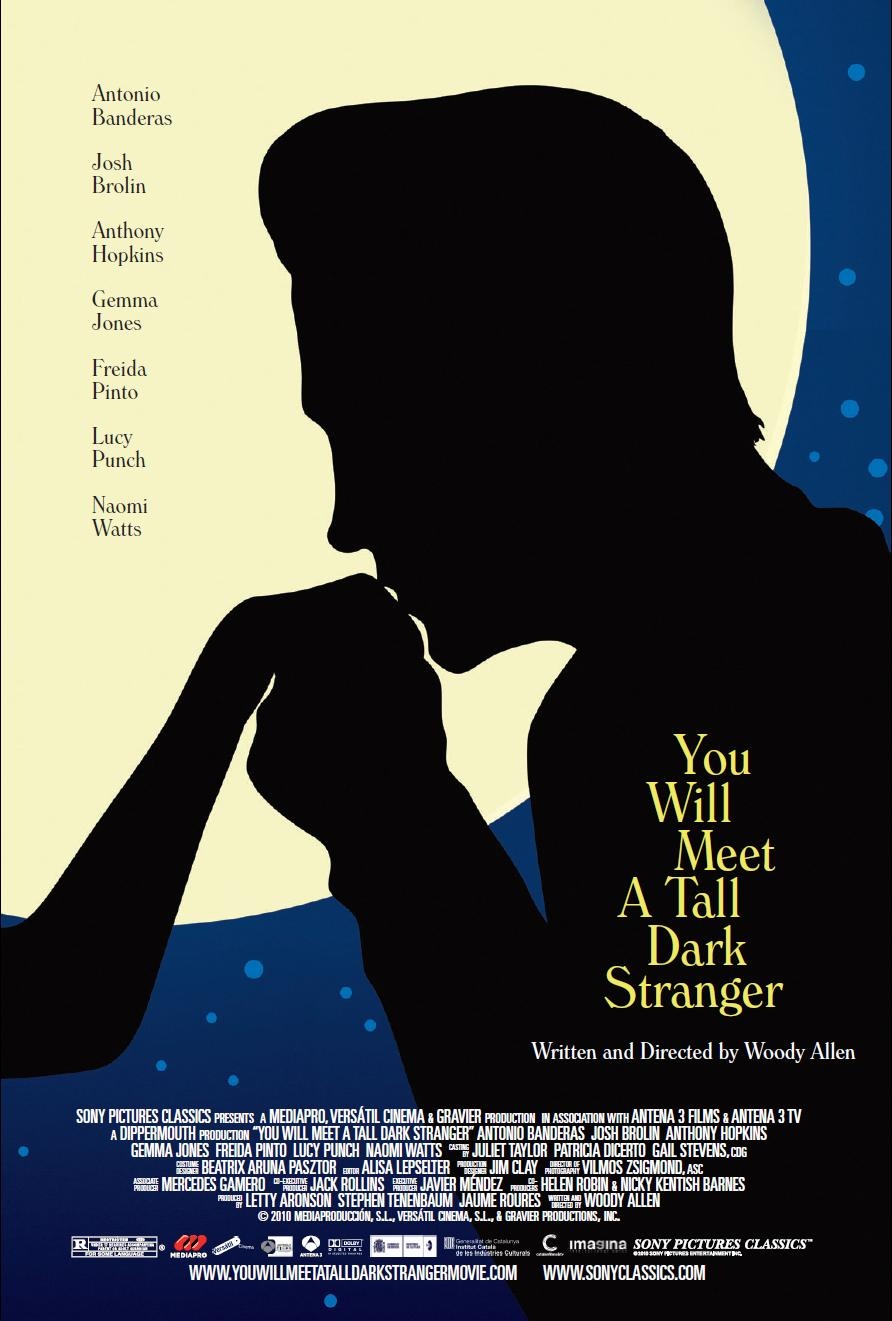