Jesse Eisenberg has done a series of interviews to promote To Rome With Love. Eisenberg was absent when promoting the cinema release, although there was plenty from the large cast.

In the interviews, he has been asked in depth about the film and working with Woody. Two most common threads have been him saying Woody Allen is his favourite director and that he doesn’t watch his own films – including ‘To Rome With Love‘.

[Allen] is my favorite director of all time. I will try to see it, if there is an edited version where they edited out scenes that I’m in. Then I will watch it.

On learning and working with Allen

What was really unique was watching how adept he was in all aspects of making the movie. From blocking the actors in such a complicated way, but it feels so simple, and the the camera movement, which once again is very complicated and precise, but ultimately appears so simple, unnoticeable. And also from the direction of the actors, which again appears to be kind of like they’re just casually interacting but it’s actually this orchestrated dialogue that is precisely paced.

He told the Wall Street Journal

I didn’t see [‘To Rome With Love‘] but he’s like my favorite director of all time, so I will promote it regardless. I don’t like watching myself. I’m sure the movie’s incredible.

He also talked about his favourite storyline

When I read the script I really loved the storyline that Roberto Benigni is in, about a guy who becomes famous overnight for no reason. It was just a clever short film, commentary on just the absurdity of celebrity culture and the absurdity of accomplishment and what that means. I really loved that. Having had a very minor taste of that kind of public scrutiny, I thought that kind of commentary was so incisive.

He expressed more love for Allen to Entertainment Weekly

I grew up obsessed with him, so I felt like I knew everything about him. Any time that he would give notes to me or the other actresses, we would just kind of look at each other and smile like idiots because we couldn’t believe we were getting to hear his voice up close. My friend described it as like seeing your favorite band live. His manner of speaking and cadence are so embedded in my mind that there’s something really exciting about being in the same room and hearing it live.

He told Indiewire about how he got the role

And on getting to know Woody Allen

A little bit, then I got to like have dinner with him a few times after the movie was over. But I only got to know him a little bit. When I was with him, I wasn’t trying to get him to like me. That would be a stressful experience, trying to get Woody to think I was funny. I just liked being in the same room as him, because it’s so interesting to hear the way he talks, to hear how he thinks. But I wasn’t trying to make a friend. Someone like him has already made his friends.

All articles have a lot more, including Eisenberg bringing his architecture studies into his role, his interpretation of his character and working with Alex Baldwin.

‘To Rome With Love‘ is out now on DVD and Blu-Ray. 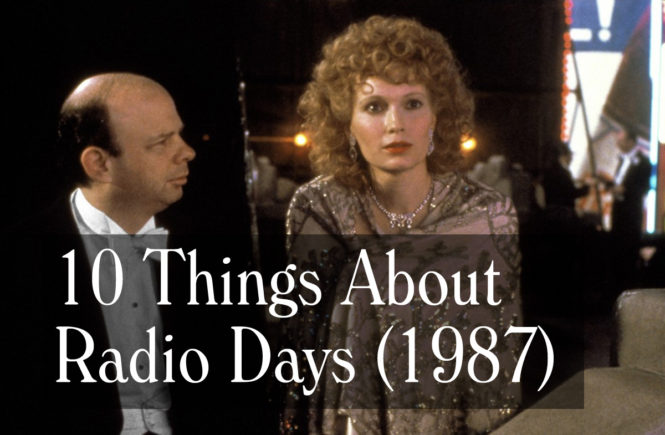 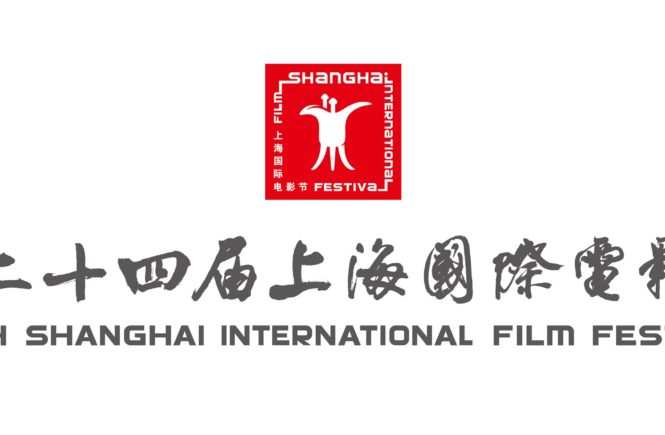