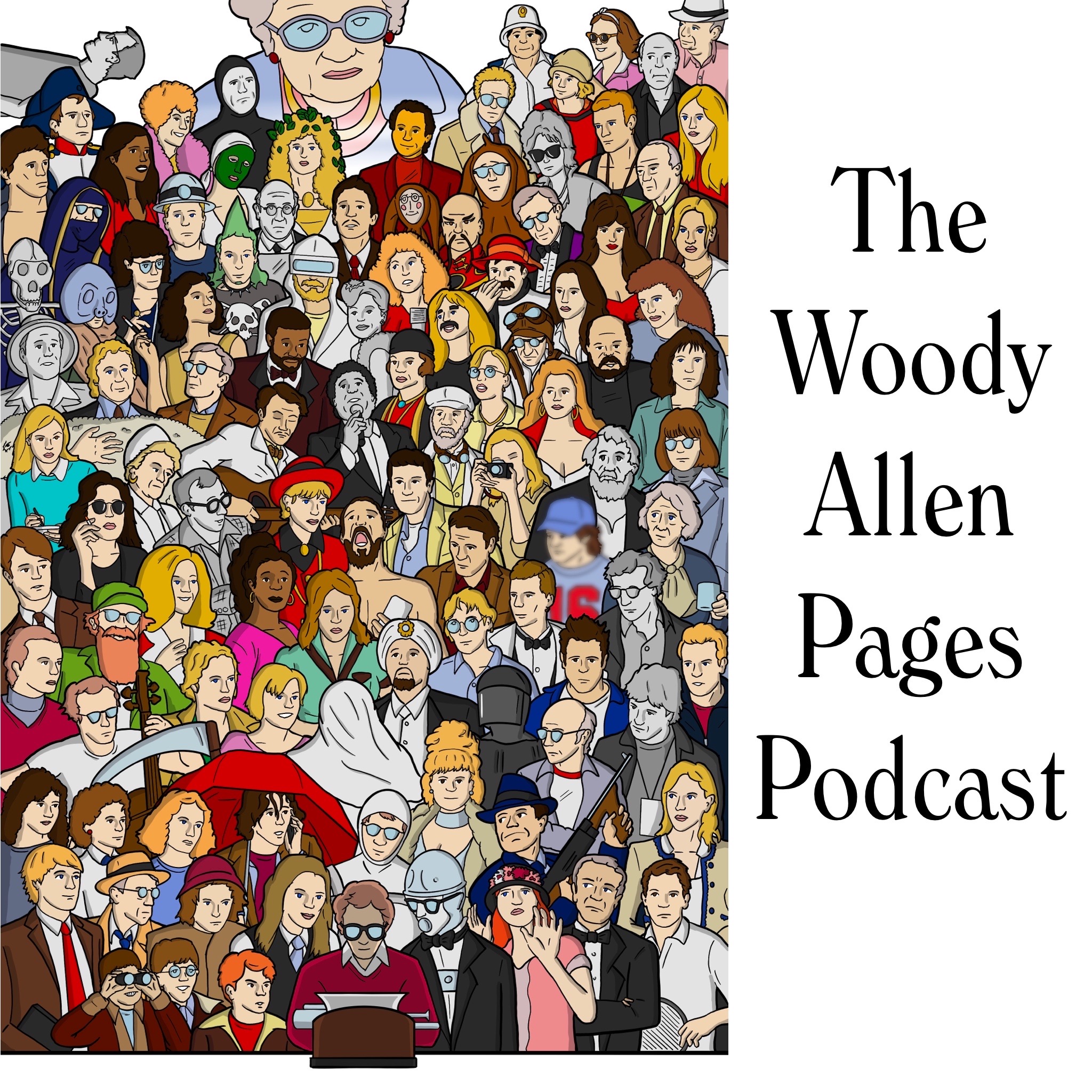 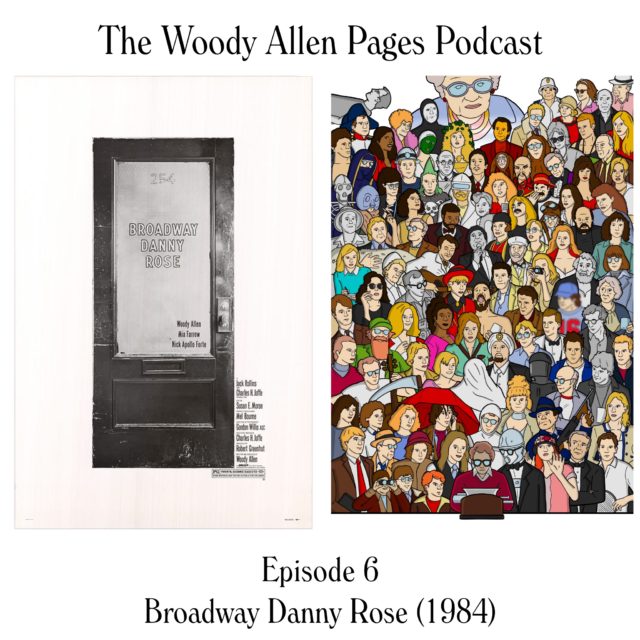 Broadway Danny Rose is the 12th film written and directed by Woody Allen.

A love letter to his comic roots, BROADWAY DANNY ROSE marks the time when Allen managed to synthesise his European influences with his American humour into something all his own. It’s a small story – and a short one – but Allen’s story is full of heart and he creates two of his best characters in Danny and Tina.

Woody Allen stars as Danny Rose. The character’s name has become an archetype – a naive but lovable talent manager, who would do anything for his acts. In a great chequered suit, Rose represents all that Allen loves about show business. In fact, despite not being a particularly funny film, it’s Allen’s love letter to comedy.