Crisis In Six Scenes is the new series written and directed by Woody Allen. It was made for Amazon, and they recently held a premiere screening in New York. Stars Miley Cyrus and Rachel Brosnahan were amongst those in attendance.

The event was held at the Crosby Street Hotel, in lower Manhattan. They really decked it out too. 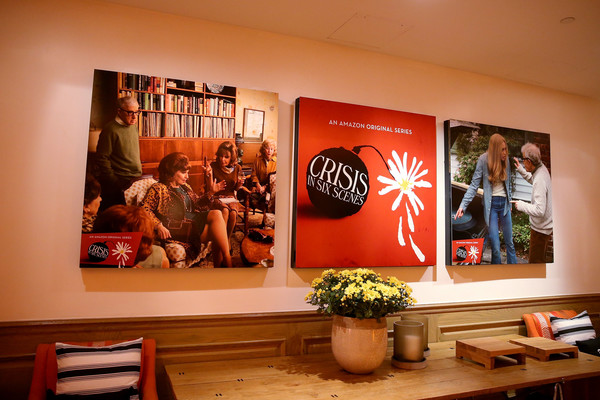 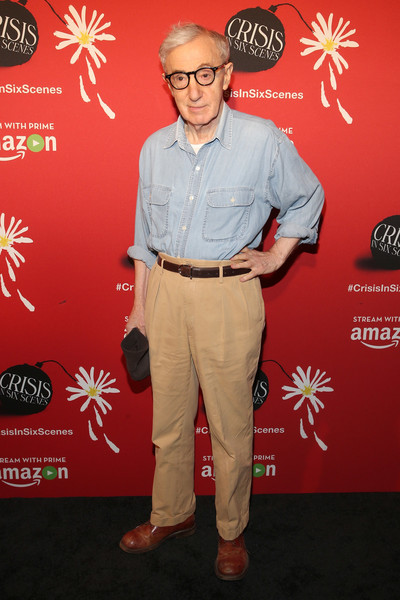 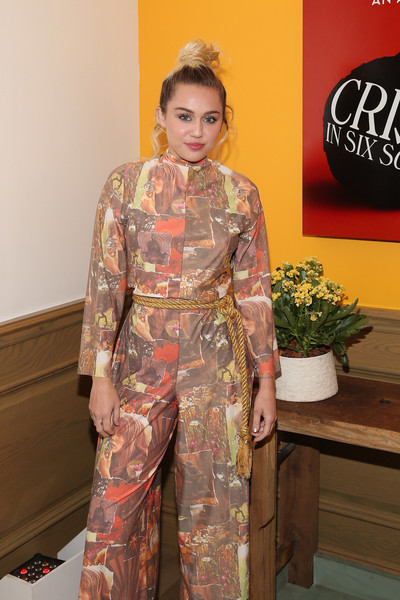 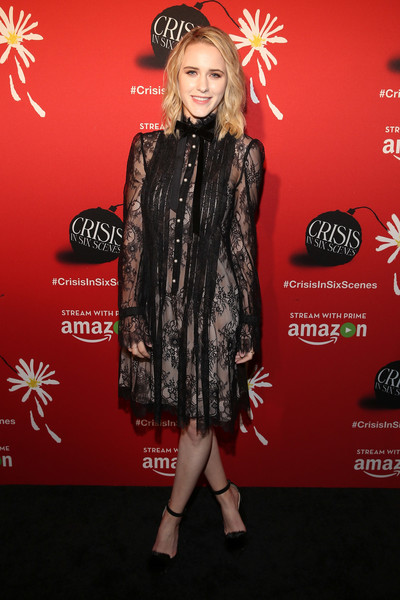 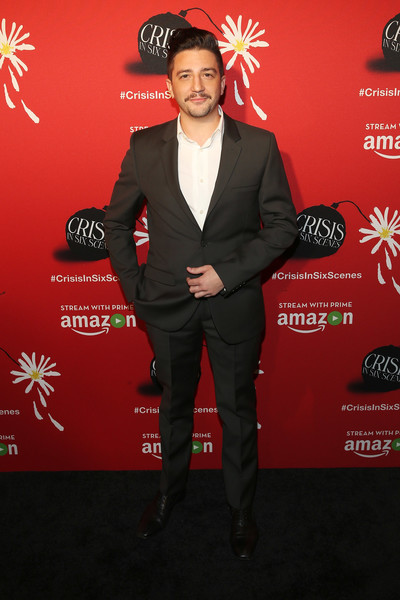 Gad Elmaleh (he also appeared in Midnight In Paris) 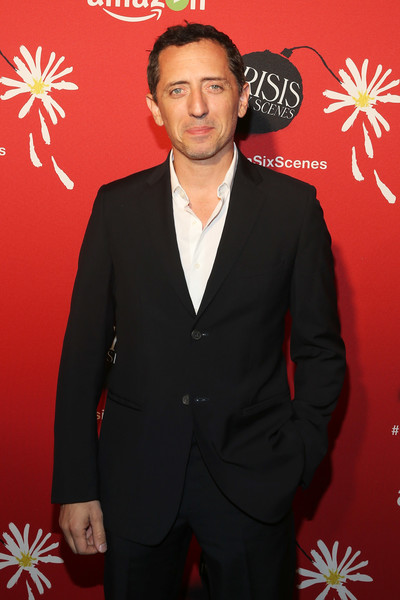 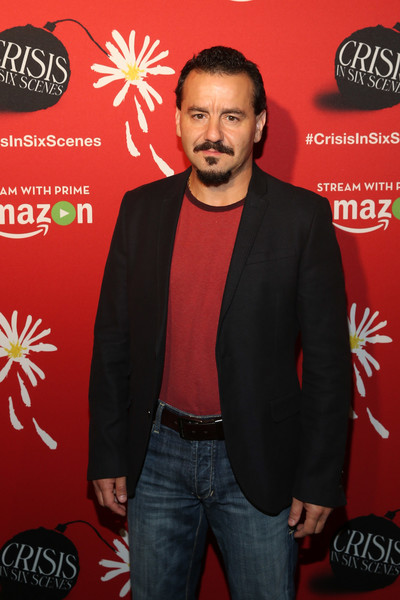 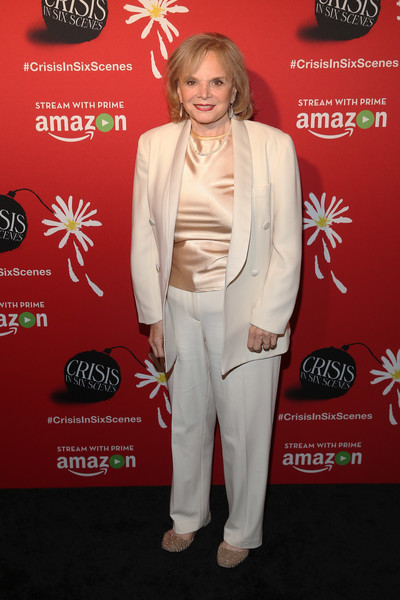 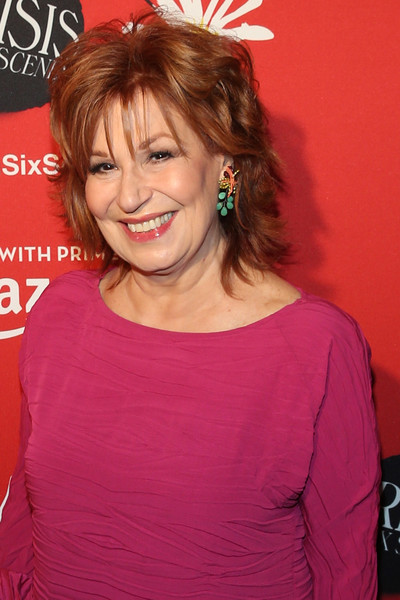 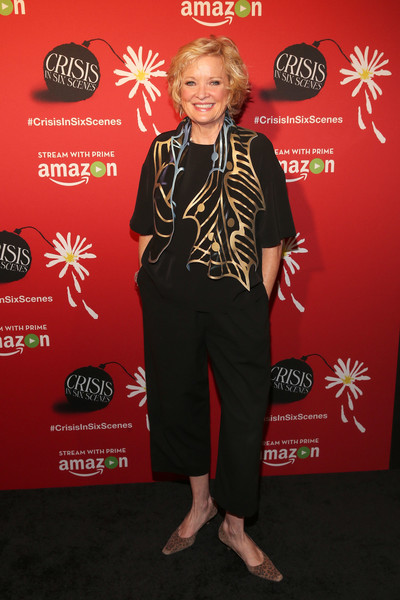 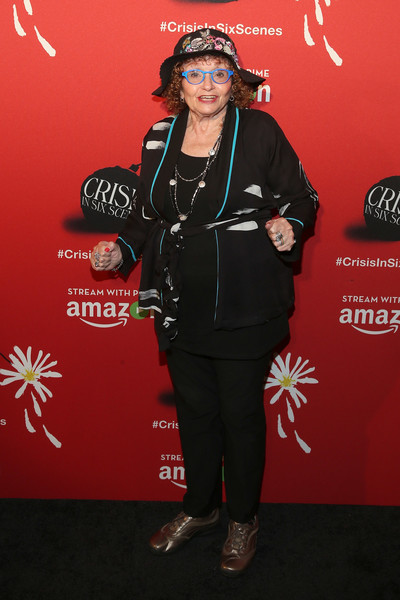 Kaili Vernoff (Sweet And Lowdown, The Curse Of the Jade Scorpion, Café Society) 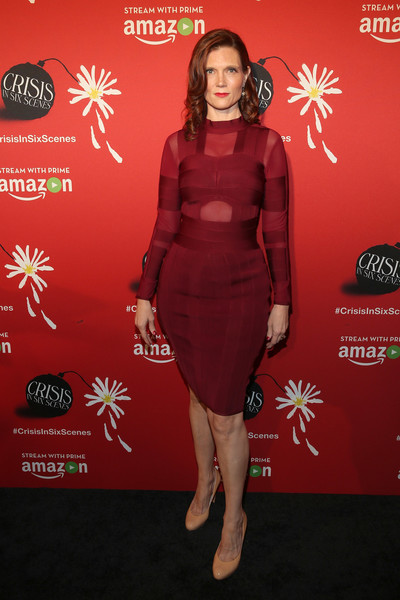 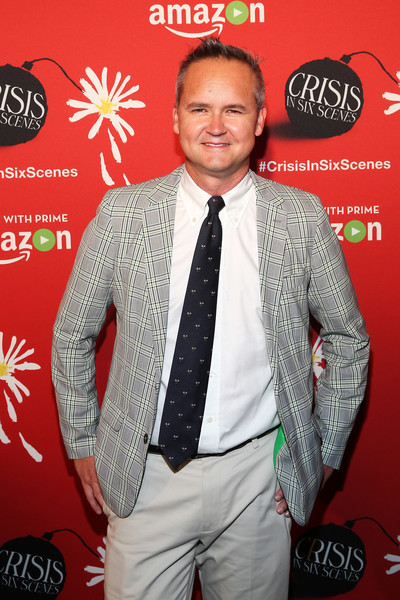 Mariel Hemingway (who was in Allen’s Manhattan and Deconstructing Harry) 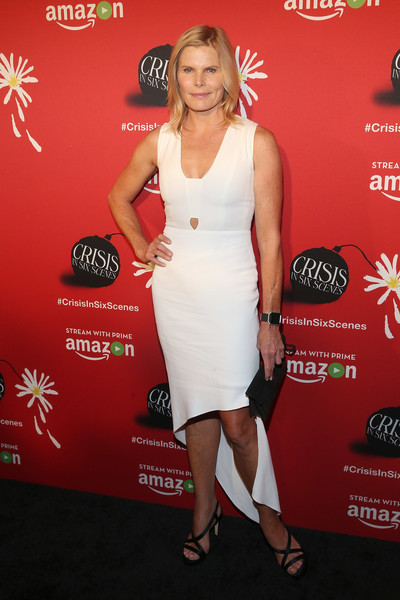 Also, it looks like we have an official poster. You can see it in the background. Here’s the full poster below. 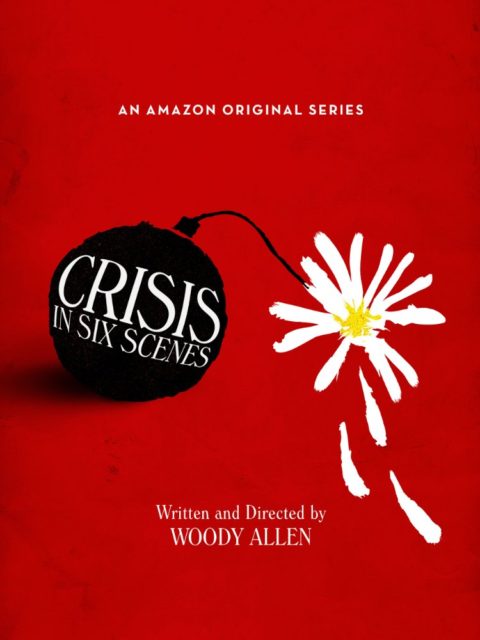