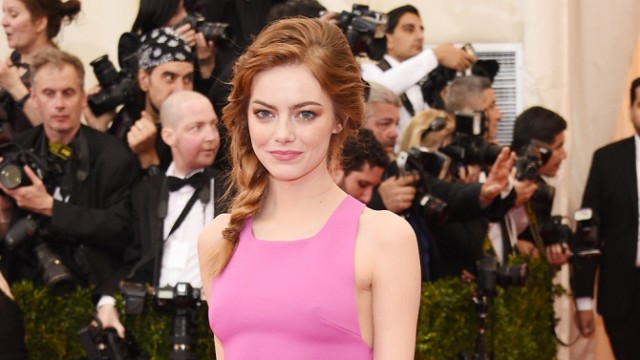 Variety have the scoop, and it looks like Emma Stone is the second person to sign on for Woody Allen’s 2015 Film. She joins the previously announced casting of Joaquin Phoenix. As usual, there are no other details.

Stone, of course, will be working with Allen for the second time. She’s starring in the next Allen film off the ranks, Magic In the Moonlight, due out in July. The fact that she’s starting work on the next one makes our head spin a little. As happens every decade, many people are saying she is the new Woody Allen ‘muse’.

This is, of course, amazing news to us. The announcement comes as Stone is literally the biggest female star in the world. Her current film, ‘The Amazing Spider-Man 2‘, is currently number 1 in the US box office.

The 2015 film will shoot this July, and will be set in the US. We expect more announcements on the cast very soon. 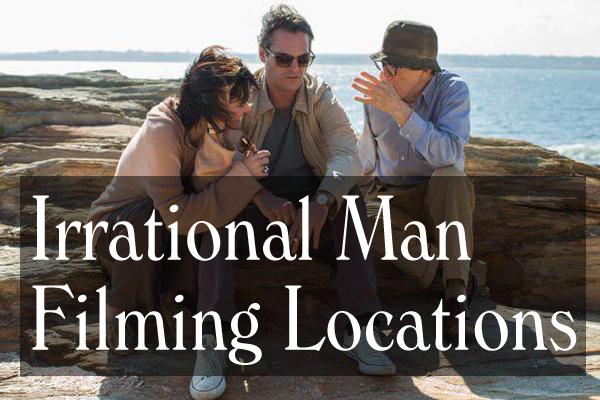