Another week and a number of more award nominations for Blue Jasmine. Here’s a wrap up of all the awards coverage and various comments.

The Producer’s Guild Of America Awards have announced their nominations. Their key award is The Darryl F. Zanuck Award for Outstanding Producer of Theatrical Motion Pictures. ‘Blue Jasmine’ producers Letty Aronson and Stephen Tenenbaum are the nominated parties.

The Writers Guild of America Awards have announced their nominations as well. In the category of Original Screenplay, Woody Allen has picked up a nomination for ‘Blue Jasmine‘’s script.

Allen has won the award five times previously – for Annie Hall, Broadway Danny Rose, Hannah And Her Sisters, Crimes And Misdemeanors and Midnight In Paris.

All this leads to more speculation about Blue Jasmine’s chances at the Academy Awards. Gold Derby and Emmanuelle Levy has a bit of a run down of Blue Jasmine’s chances for nominations. Cate Blanchett for Best Actress seems to be a lock, with the next most likely being a Best Original Screenplay nod for Allen. The question will be whether it can break into the potential 10 Best Picture nomination slots.

Here’s the letter that Academy members are getting with their screeners. As you can see, they are pushing hard for Best Actress.

In other ‘Blue Jasmine’ news: 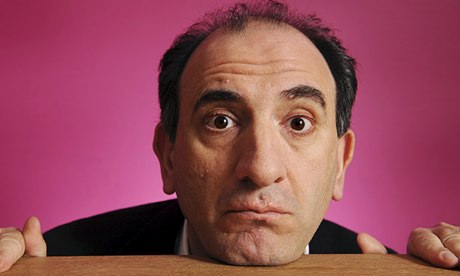 Comedy legend Armando Ianucci recently spoke to the Guardian about the DVD release of his new film ‘Alan Partridge: Alpha Papa‘. In it, he was asked what he did on his 50th birthday, and Woody Allen was involved.

You turned 50 recently. How did you celebrate?

The interview has more about his love of ‘Blue Jasmine‘. Also, we loved ‘Alan Partridge: Alpha Papa‘, and Ianucci’s last film ‘In the Loop‘ is one of our very favourites. 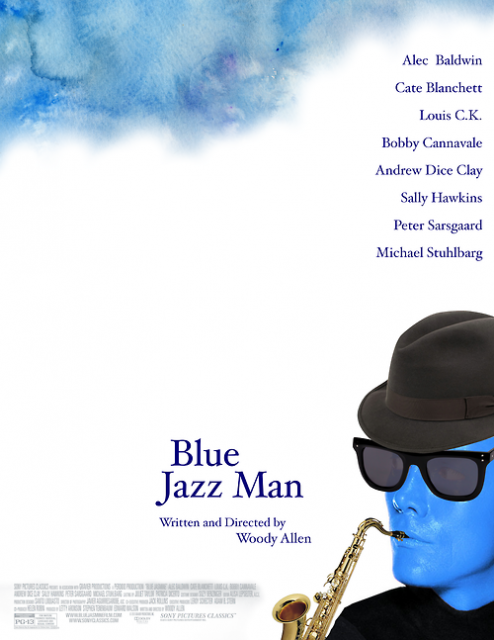 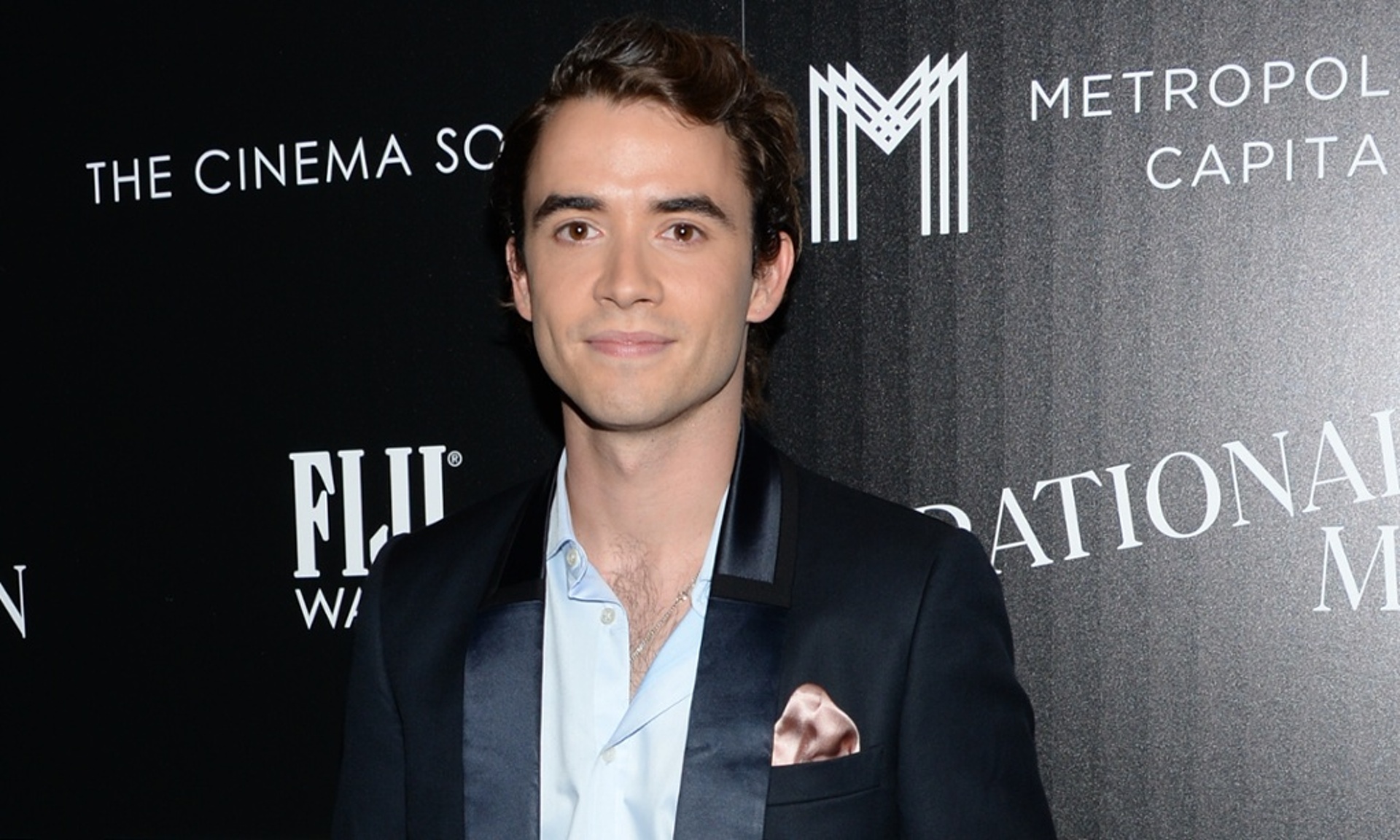 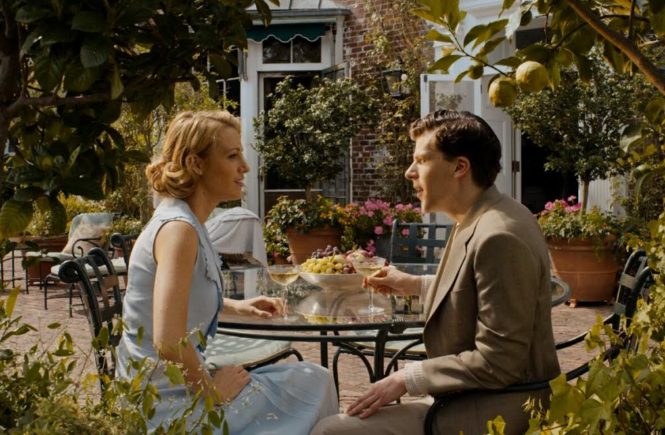 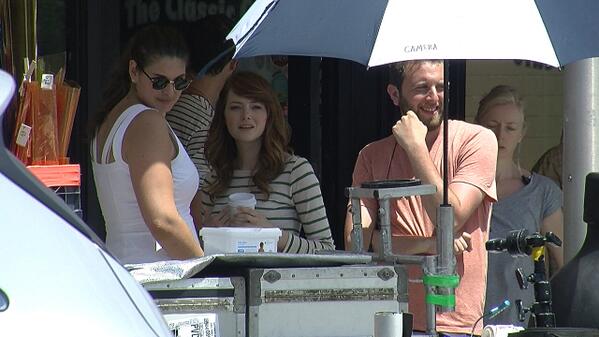