The L.A. Times have published a new, lengthy piece on Woody Allen. Written by Marc Olsen, it features plenty of discussion about the new film Blue Jasmine, as well as new quotes from Cate Blanchett, Andrew Dice Clay and Woody Allen himself.

Some quotes and highlights:

Olsen does a great job tying together Allen’s recent films, picking the theme of regret and a life not lived. Allen had things to say about regret.

But I think if you ask anybody that’s honest about it, there has to be a number of choices they’ve made in their life that they wished they’d made the other choice. They wished they had bought the house or didn’t buy the house, or didn’t marry the girl or did. So I have plenty of regrets. And I never trust people who say, ‘I have no regrets. If I lived my life again, I’d do it exactly the same way.’ I wouldn’t.

On which films of his works:

I don’t know why they like one and not another. If I could figure it out, I might be able to get rich.

(It could be a joke – but could Allen possibly imagine he is not rich? He does talk about Martin Scorsece at this point, so maybe it’s all relative…)

Woody Allen’s calling for me? That’s the last guy I ever thought would call for me. I thought it was like an April Fool’s joke.

There are great revelations from Cate Blanchett, such as she and Allen having never spoken about her character. The obligatory anecdote about working with Allen on set was also told.

Frankly, I thought he thought I was awful for the bulk of the film. Once you realize that Woody is never pleased, he is never satisfied, that’s why he makes a film a year, that’s why he’s so prolific as a filmmaker. You realize he is actually in some exquisite agony and it’s horrific for him often to hear what he’s written. It’s as much to do with himself as the actors and once you don’t take that personally, I really relished the frankness.

I mean, she’s Cate Blanchett, what can you do? You hire her and get out of the way.

The full article, with so much more, is over at the L.A. Times.

Blue Jasmine opens in LA (and New York) on the 26th July. Check out other dates on our release date round-up. 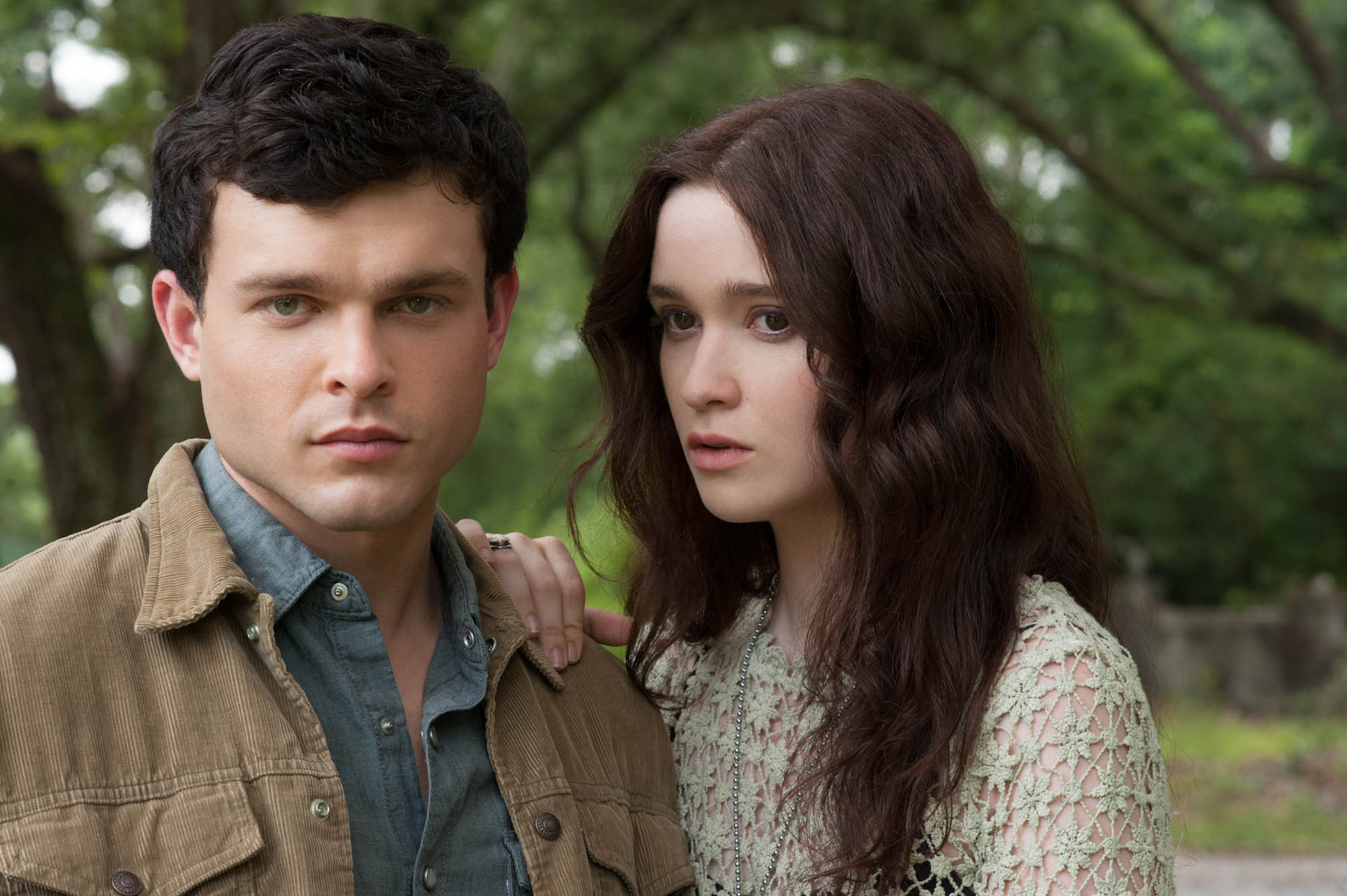