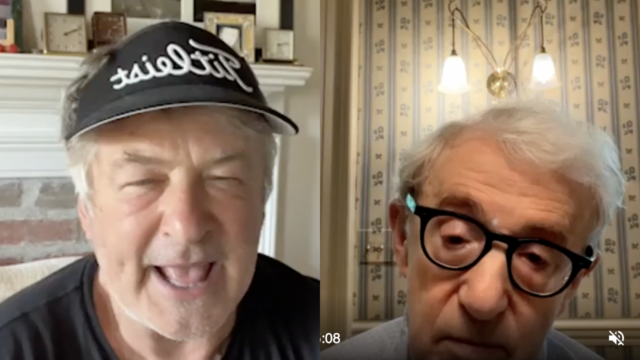 Woody Allen was a surprise, sudden guest on Alec Baldwin’s Instagram. The pair spoke for just under an hour. Here’s what they talked about:

No big announcements or surprises overall. It was very odd and hilariously unprofessional.

But it’s nice to hear from Allen and to see more plans firm up. The interview also generated heaps of publicity. Book sales have apparently gone up because of it!