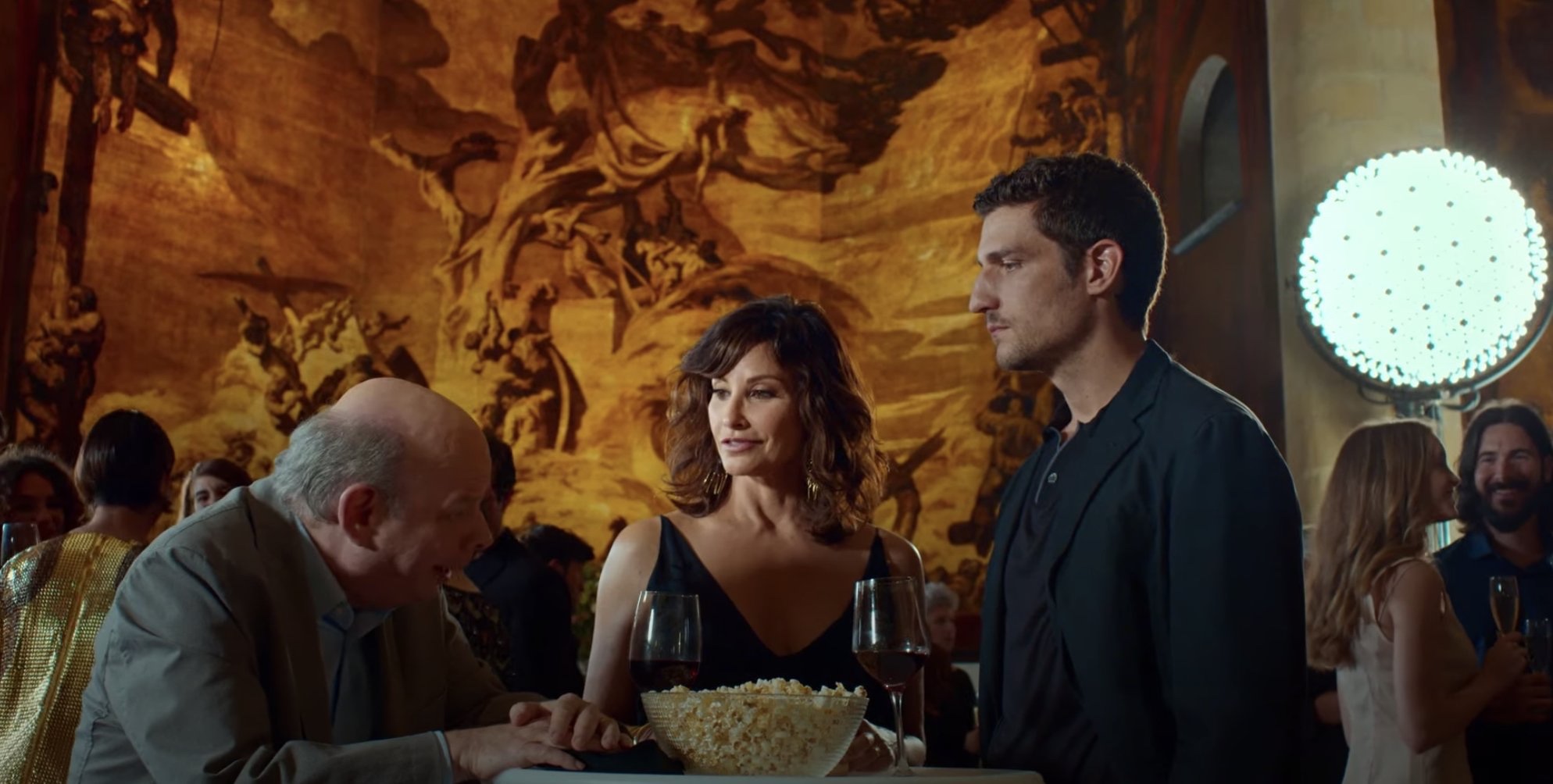 Ok, here it is. The trailer for Rifkin’s Festival, the new film written and directed by Woody Allen.

It follows a couple in a troubled marriage and their misadventures whilst attending a film festival. Shawn and Gershwin are the main couple, with Garrel and Anaya playing romantic foils. Lopez plays Anaya’s artist husband who we see briefly. Tellingly, it seems Waltz is not in the trailer, his role being kept under wraps.

We get a glimpse of Douglas McGrath in the trailer. McGrath has appeared in many Allen films, most recently in Café Society, and co-wrote Bullets Over Broadway.

The film is officially out in Spain on the 2 October 2020. More release dates will no doubt follow, but this pandemic is not making it easy. It premieres on 18 September at the San Sebastián Film Festival. 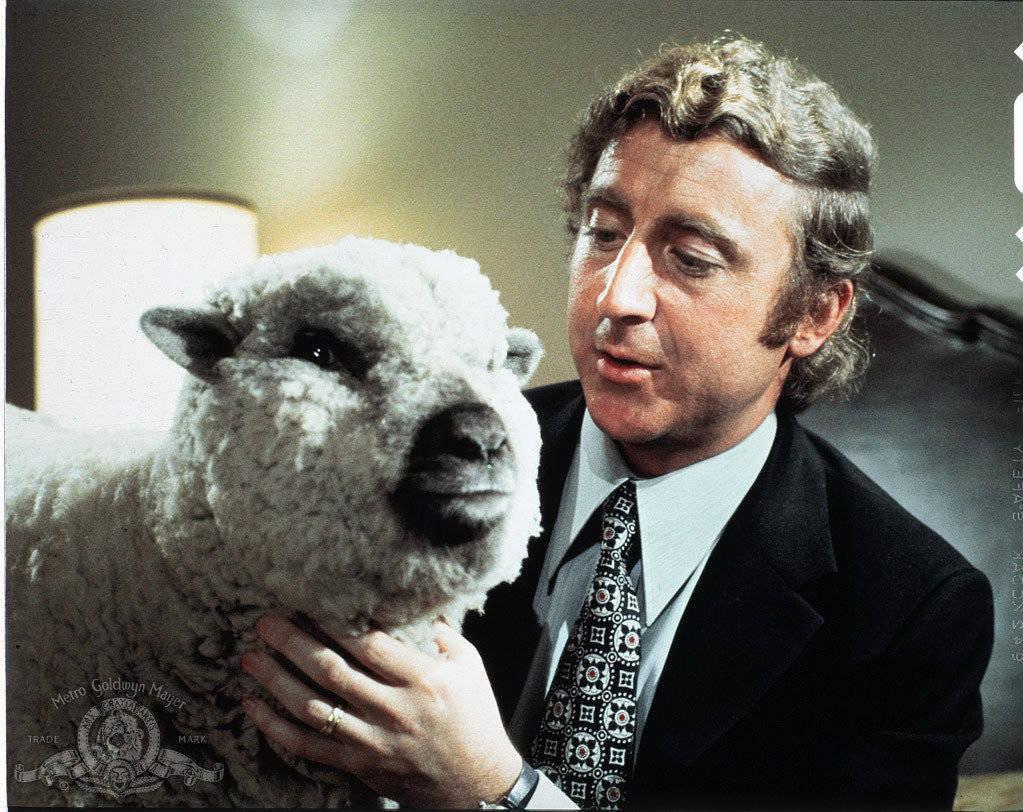 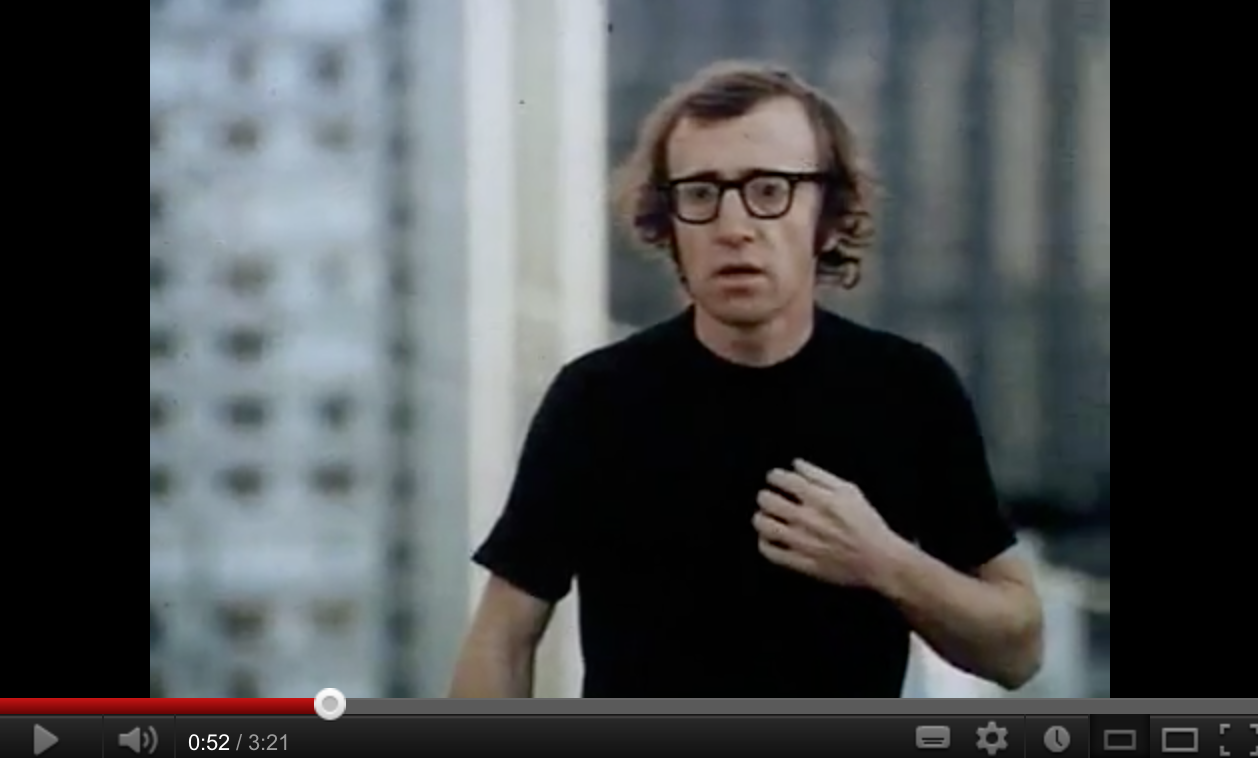