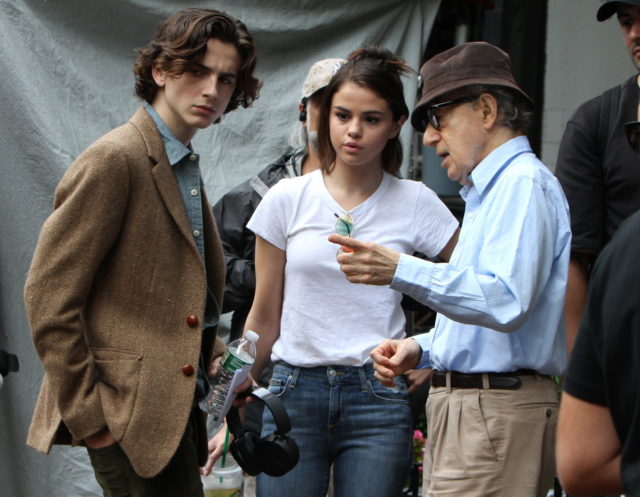 We are in the second week of filming Woody Allen’s 2018 Film. The scenes filmed around New York continue what we’ve seen lately – lots of Selena Gomez, lots of Timothée Chalamet. Selena Gomez news has a lot of great pics from a lot of different sources.

On Wednesday, we saw the end of the rainy taxi ride that started on Tuesday. Gomez and Chalamet were dropped off, looks like somewhere off Central Park, 5th Avenue. The doorman building has a 14 on it, which doesn’t make sense. Maybe we’re wrong.

Gomez, such a pro, took selfie time with fans. Not sure if Woody saw this and decided he wanted to jump in as well.

Thursday saw Gomez and Chalamet return to kissing in car, like they did last week. This could be a reshoot. They were back on Minetta St. Gomez was wearing great outfits, but for her it’s tough to tell if it’s for the film or just for her.

Also spotted on set were Allen’s daughters. Bechet looked to be working on the production. Manzie was also there, and she’s made cameos in her father’s films.

Friday saw more of Chalamet and Gomez. They were on West 10th street, near number 240, and not much seemed to happen, suggesting more interior shooting later. A filming notice was posted for West 19th Street and 6th Ave. Chalamet keeps wearing that same outfit… so bizarre.

No sign of any other stars near the set, although Elle Fanning has been spotting around New York. Sadly, not much more news to report, and no further insight into the script. It just seems like two young people running around New York.

In related news, some of the makeup team have posted some not-revealing pics too. 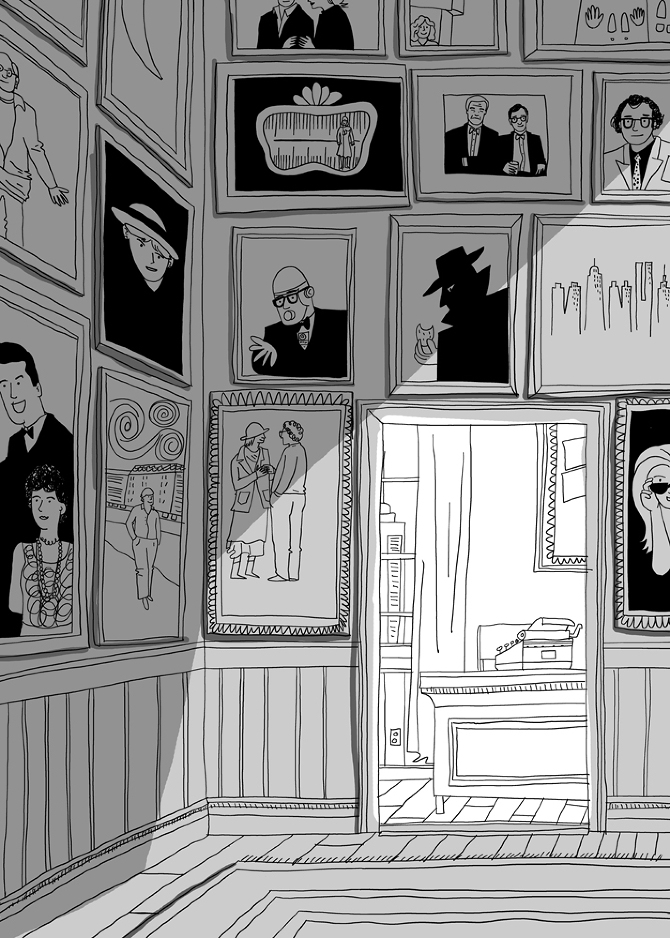 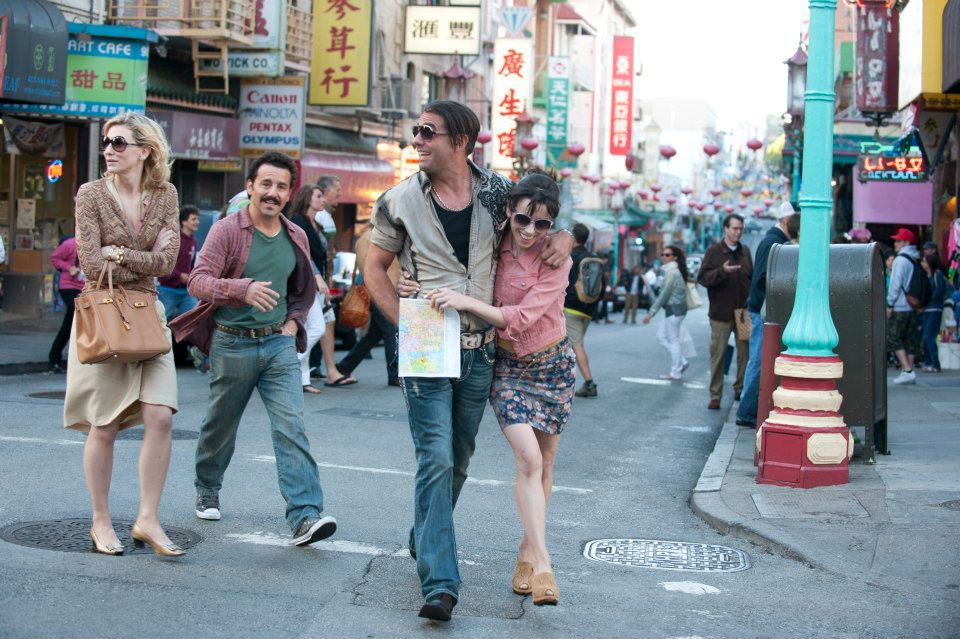 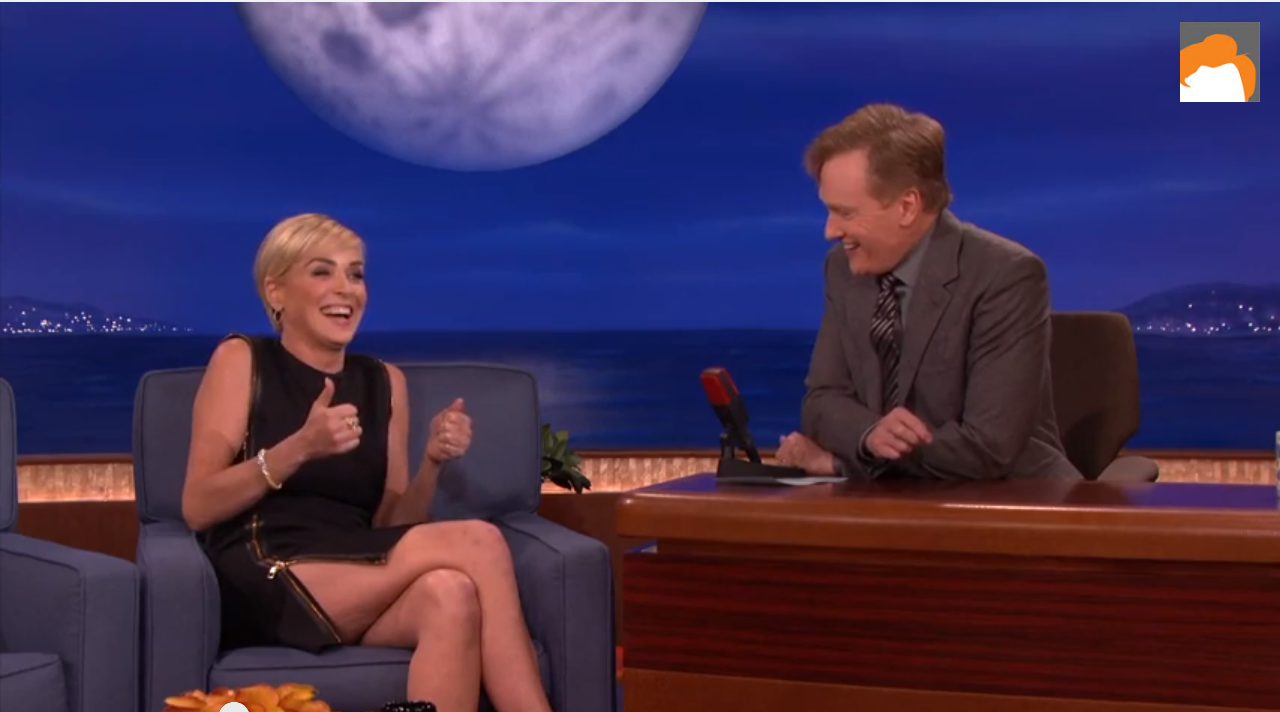