Our latest video looks at Interiors, Woody Allen’s first drama. It surprised his audience, but over the years has been re-evaluated. We’ve re-evaluated it too, in the latest volume of our book series, The Watcher’s Guide (volume 2).

In the book, we’ve completely annotated Interiors, tracking all the locations, music cues, and even the cars.

In the video, we look at 10 things about the film.

Here’s our last one about Annie Hall. Find more on our new videos page. 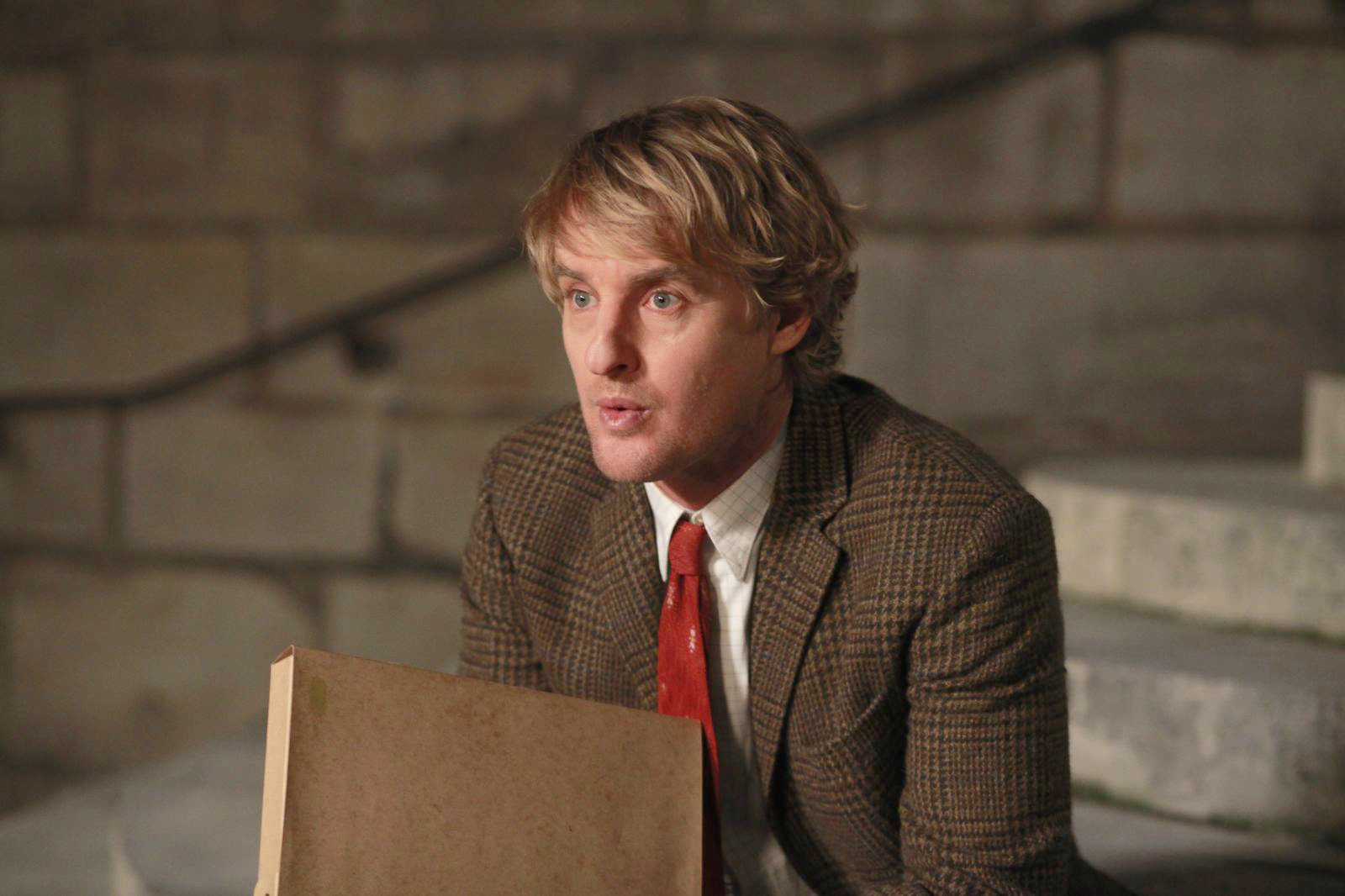 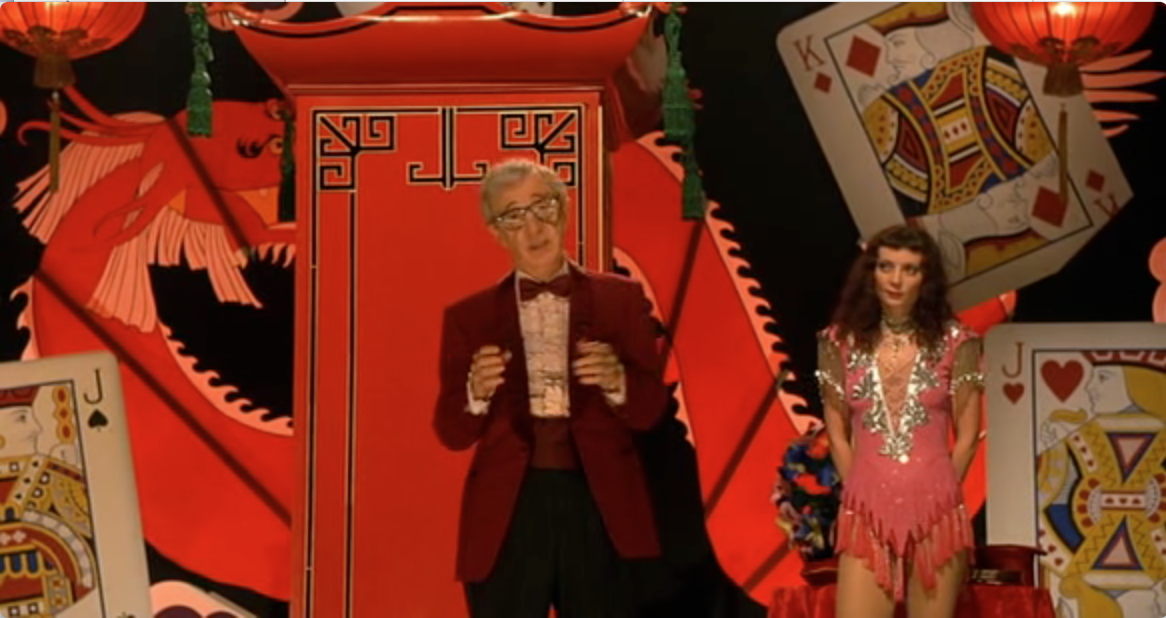 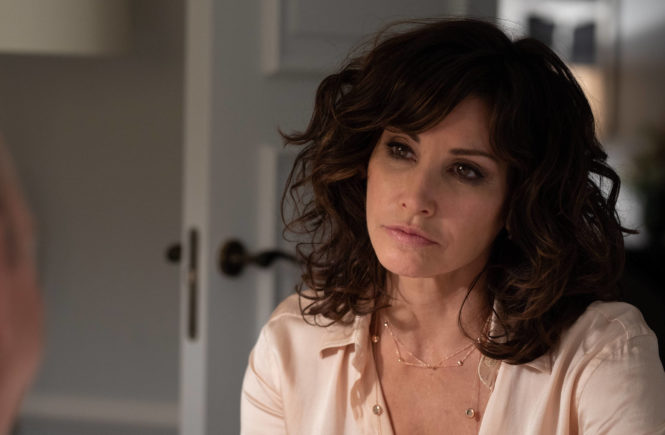