Irrational Man, the newest film written and directed by Woody Allen, is out now in New York and Los Angeles. We also have a new clip for the film, featuring stars Joaquin Phoenix and Emma Stone. We’ve also collected togther all the clips and trailers to date, and they are our video(s) of the week.

Here’s the new one, called ‘Randomness and Chance’.

Here are the older clips.

And finally, the trailer.

‘Irrational Man‘ is out now in New York and Los Angeles. Sony Pictures Classics also has a list of the US cities roll out on their official site. 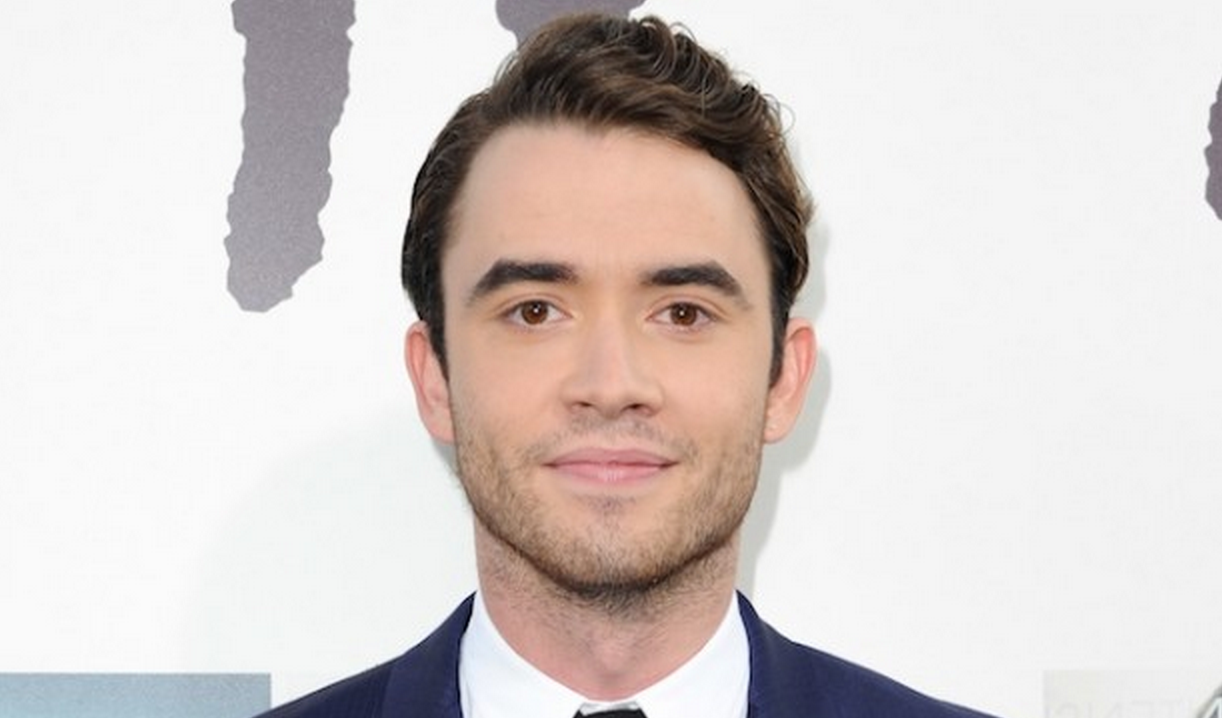