We are wishing Diane Keaton a very happy birthday – she turned 69 on 5th of January. So much of what we love about Woody Allen comes from loving her and her work – and it’s probably true for a lot of people. Their friendship endures to this day.

But how did it start? Our video of the week comes from Woody Allen: A Documentary, and is a shirt clip of how Allen and Keaton met. It features vintage footage of Keaton from 1977. Tony Roberts is also in the clip.

The two worked together many times since, from Play It Again, Sam in 1972 to Manhattan Murder Mystery in 1993. Both have said they would like to work together again – Allen reckons it’s due to budgets that they don’t. Basically, he can’t afford her!

2014 for Keaton started with her accepting the Cecile B Demille Award at the Golden Globes on Allen’s behalf. She appeared in one film – Rob Reiner‘s ‘And So It Goes‘ – and wrote her second book – ‘Let’s Just Say It Wasn’t Pretty‘. 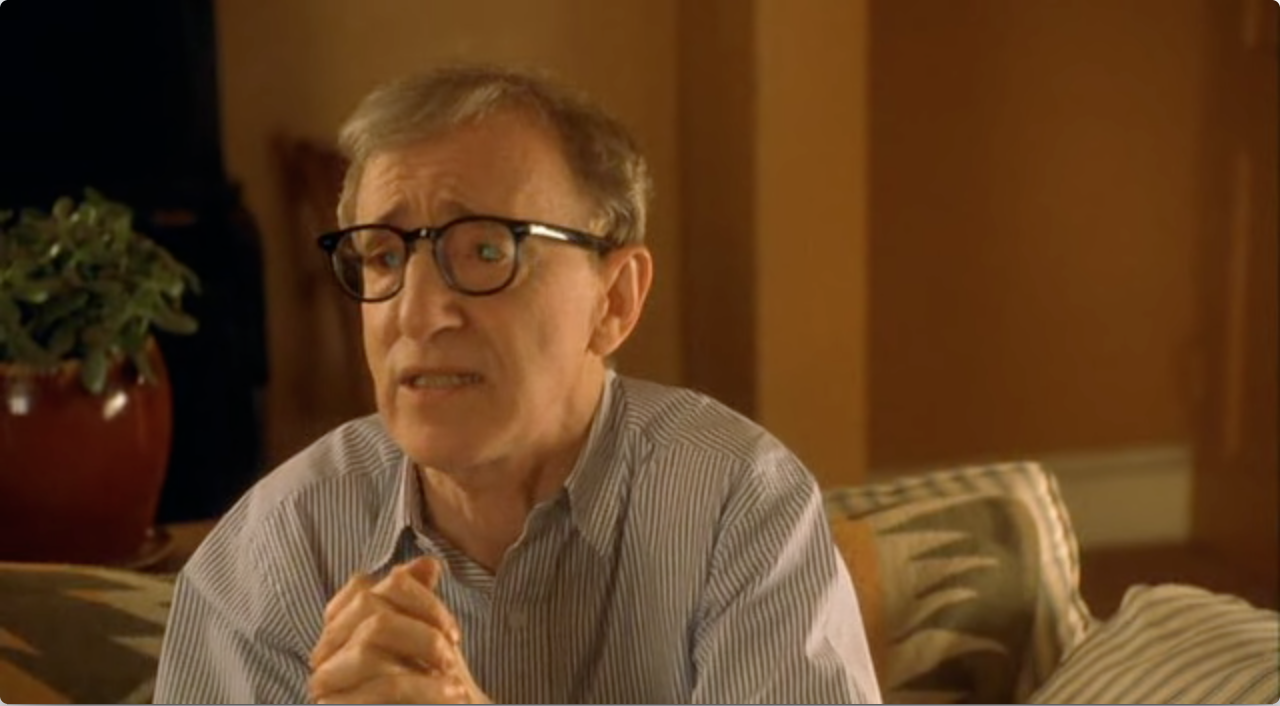