In the 60s and 70s, Woody Allen appeared many times on the Dick Cavett Show, usually for a few laughs. In our video of the week, here’s Allen on the same show, but this time playing clarinet.

According to Allen, he has played clarinet every day for decades. He just commenced another season at the Carlyle Hotel, playing every Monday night with the Eddy Davis New Orleans Jazz Band. It is his true passion, it seems.

Of course, the whole thing is one big gag, until Allen actually plays a song with a full band. This clip is taken from Allen’s appearance in 1971.

Allen still plays to this day, and as mentioned, you can still catch him perform every Monday at the Carlyle Hotel in New York City, up til Christmas. 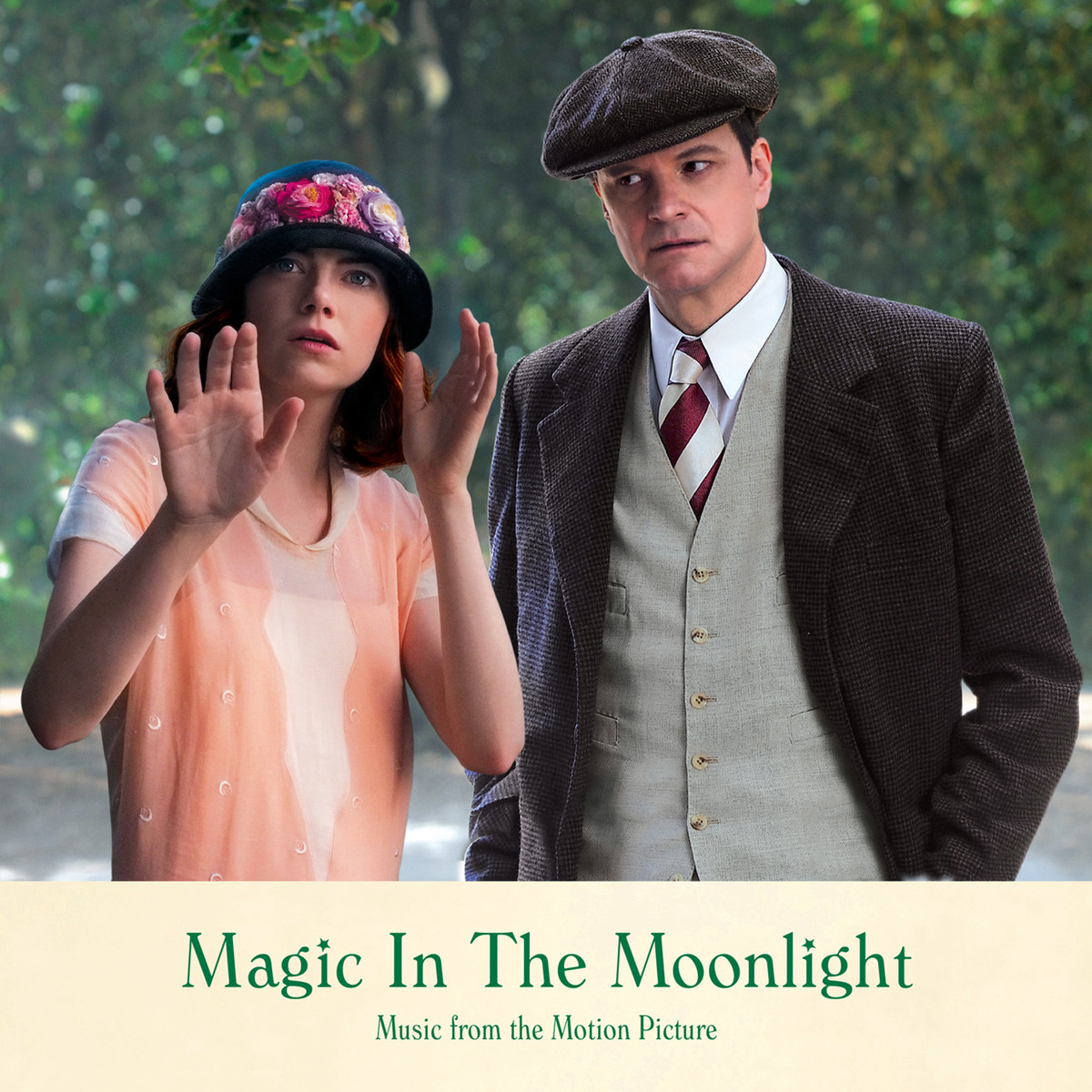 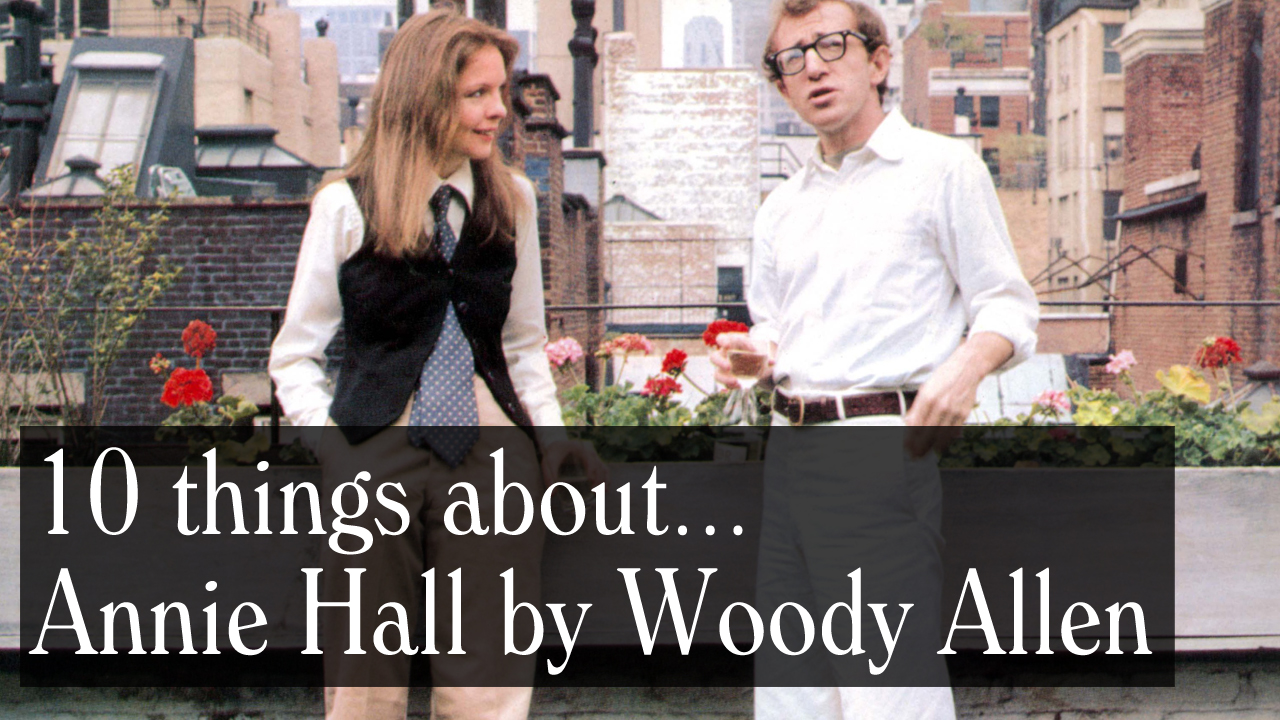 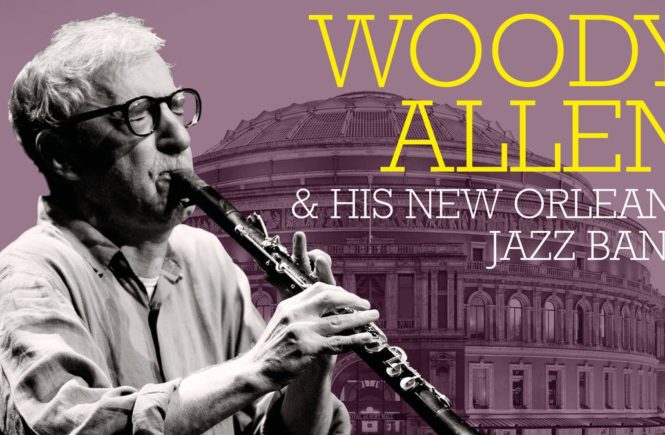