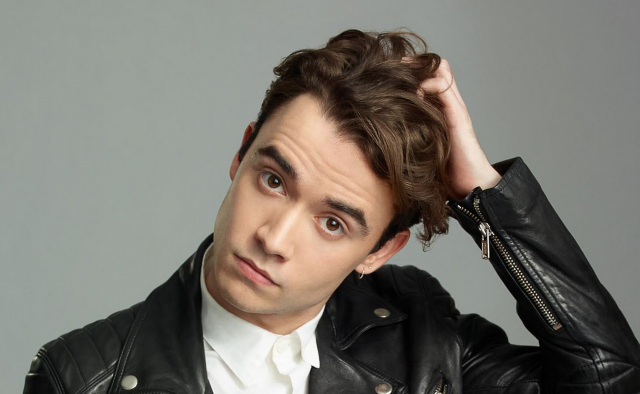 Up and coming British actor Jamie Blackley has joined the cast of the 2015 film written and directed by Woody Allen, according to new reports from the Daily Mail. Blackley is the third actor we know to join the film, following Joaquin Phoenix and Emma Stone.

Blackley is 22, and yet has many screen credits to his name, including roles in ‘The Fifth Estate‘, ‘Snow White And the Huntsman‘ and ‘London Boulevard‘. He will next be seen in ‘If I Stay‘, starring Chloë Grace Moretz.

We know little else about the 2015 film. Filming is due to start after the 4th July weekend in Rhode Island and set in the modern day. With barely a week to go, we expect to hear more about the casting very soon. So stay tuned for more details!

We’re not familiar with Blackley’s work. What do you think of the casting? 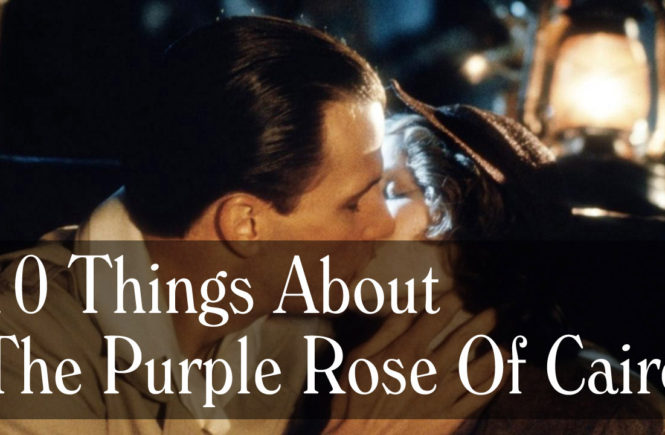