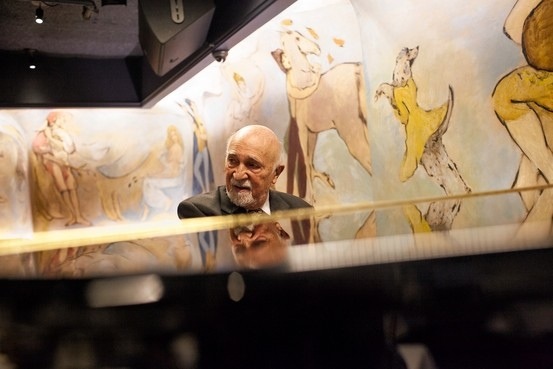 Woody Allen famously plays jazz on Mondays, almost every one, with the Eddy Davis New Orleans Jazz Band at the Carlyle Hotel in New York City. It’s such a regular occurrence, we don’t cover it on Woodywatch. But this past week saw a very special performance, and very much worth covering. A holocaust survivor named Simon Gronowski fulfilled a dream of playing music with Woody Allen, thanks to a series of extraordinary events.

We were first alerted to this story by a reader of the site, and now the Wall Street Journal has also written it up.

Gronowski is a holocaust survivor. At aged 7, he jumped off a train bound for Auschwitz. His mother and sister remained on the train and ultimately died. His story was told more fully in an article published in the Wall Street Journal in December last year.

In that article, Gronowski mentioned in passing that he was an amateur piano player, and one of his dreams would be to play with Woody Allen. The chances of an 82 year old lawyer from Belgium who speaks broken English being able to perform with the New York based Allen seemed extremely unlikely at best. Yet, last Monday, 10th March 2014, it did happen.

According to a new article in the Wall Street Journal it happened with the intervention of a couple of people who read the article. The first was tech entrepreneur Zach Lonstein, who decided to pay for Gronowski to go see Allen play. Then writer/director David Mamet, who knows Allen personally, helped to hook up the performance opportunity.

Gronowski played piano on a couple of songs with Allen and the rest of the band. He then presented Allen with two books he has written. WSJ covered the night and the touching account is very much worth reading. 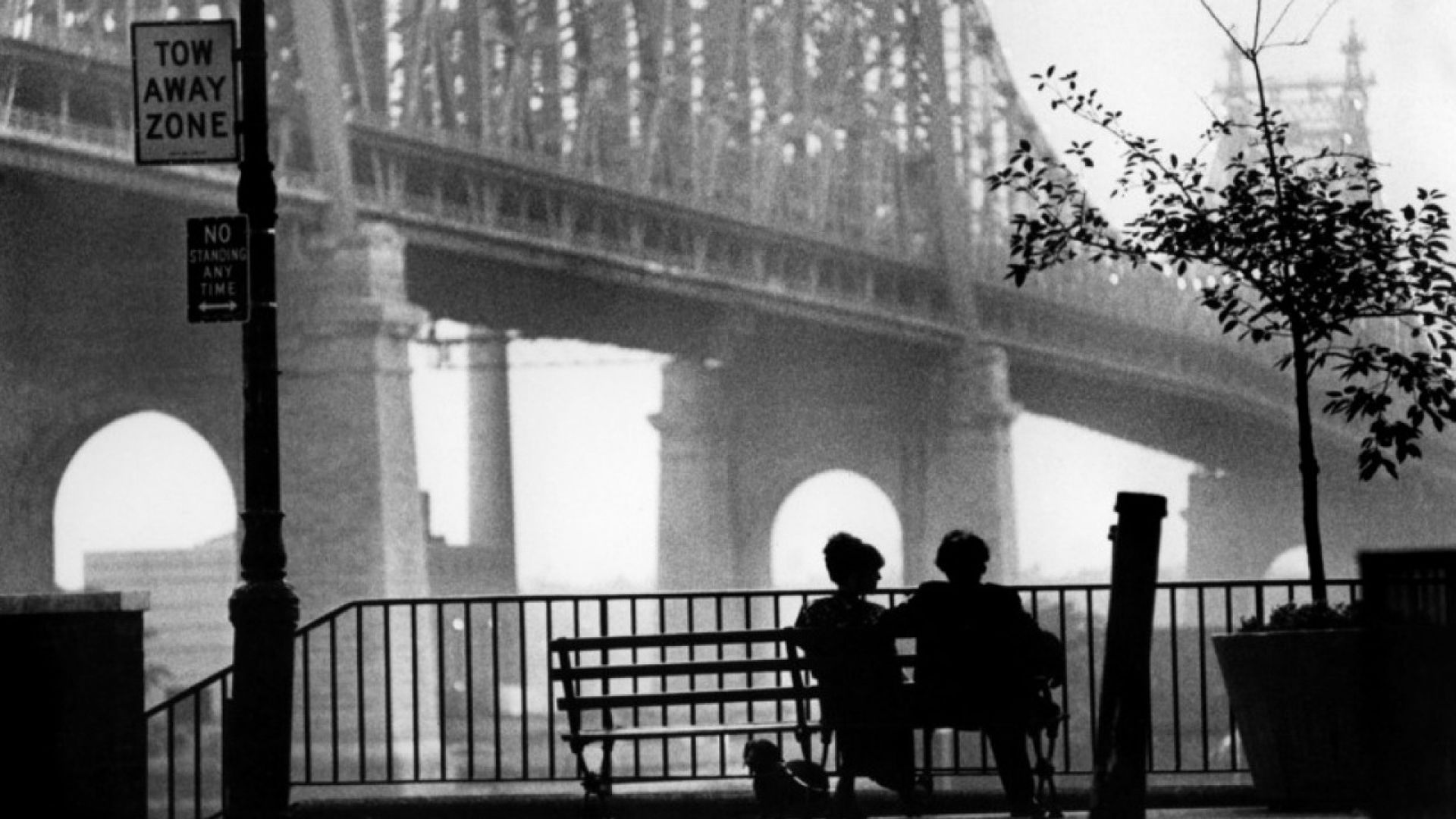