Fading Gigolo is the upcoming film written, directed and starring John Turturro, and features Woody Allen as a lead. Just how much so can be seen in a new poster, showing that it is really a Turturro and Allen buddy film, as the two are front and centre. We also have more release date information for the new film. 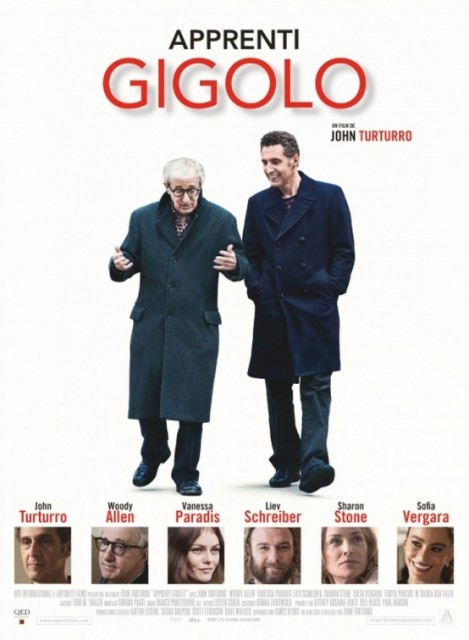 So far the poster is only available in French. There’s an extremely lo-res English version on their US distributor QEDintl’s website (but we tweeted and emailed them to no avail so, fuck them).

The French release date appears to be 2nd April 2014. This matches with the Canadian release date in the same month. IMDB also lists that month for an Italian release. 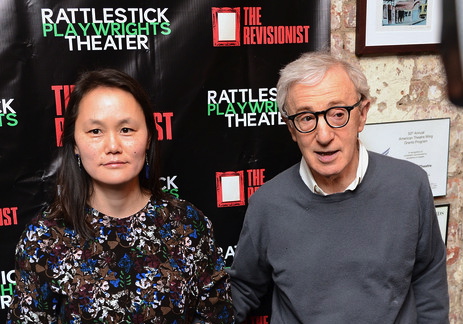