Sophie Lellouche‘s debut film, Paris Manhattan, opens in the UK November 1 at the UK Jewish Film Festival. The film is a romantic comedy set in Paris, about a woman who is a big Woody Allen fan. A photo of Woody is used in the French poster and Allen himself makes a cameo in the film.

The UK Jewish Film Festival is held in London, Glasgow, Leeds, Liverpool and Manchester, from 1st-18th November 2012. ‘Paris Manhattan‘ is showing on 1st November in London (at BFI Southbank) and Manchester (Cineworld Didsbury). You can book tickets at their site.

Lellouche has been in the press promoting the film. She gave a great interview with The Jewish Chronicle, where she discussed her discovery of Allen’s films at age 15, watching Hannah And Her Sisters.

Before that moment I wasn’t interested in literature or music. There were so many things I discovered in this movie. I’m not from an intellectual family. There were no books at home and we did not go to the theatre. I didn’t read Dostoevsky, Tolstoy or Shakespeare. I came out of the cinema thinking that I didn’t know people could live like the characters in this film. So it opened up a lot of new things to me.

Read the excellent full interview at The Jewish Chronicle.

‘Paris Manhattan‘ has already opened in France and Belgium in July, Germany and Poland in October. It will open in Italy on 8th November and Australia on 13 December 2012. No wide release in the UK, Canada or the US has been announced. It has grossed $1,313,060 so far, according to Box Office Mojo. 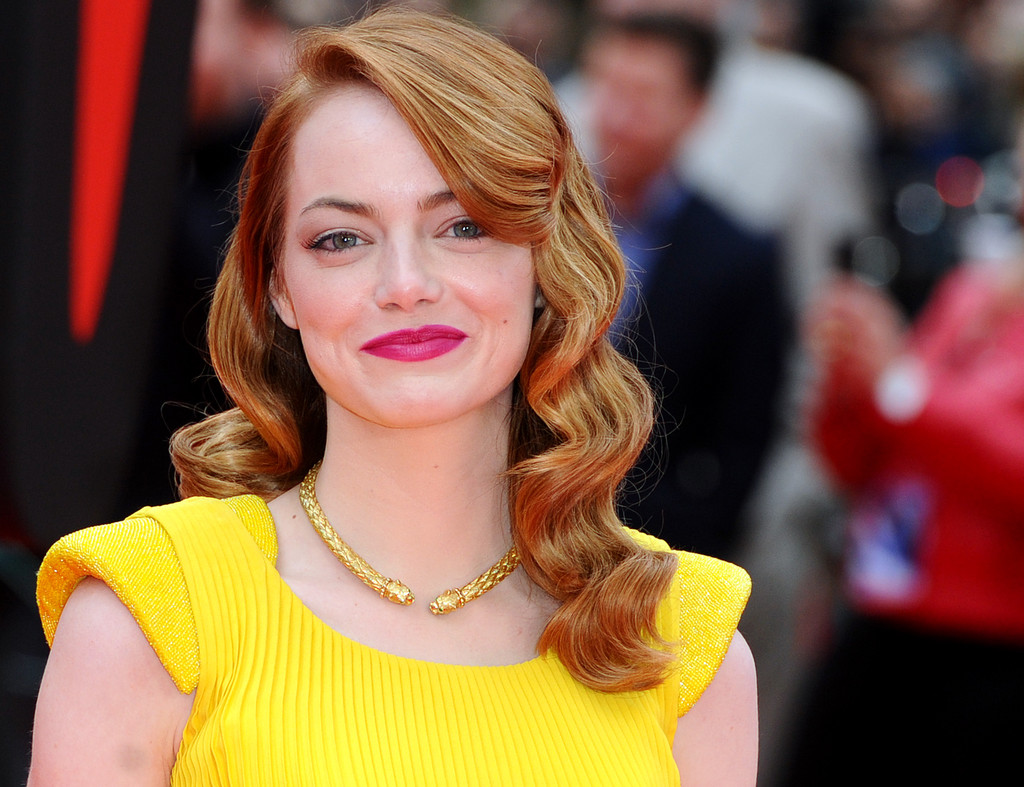