Our video essays continue with our look at 1985’s The Purple Rose Of Cairo. It is one of the few Allen films that he himself has professed to liking. It is certainly a favourite of Allen fans. But how well do you know it?

We’ve dug into the film for our book – The Watcher’s Guide Volume 3. It covers six Allen films from the late 80s, starting with The Purple Rose Of Cairo.

1. The small town that Cecelia calls home
2. The Jewel Theatre was two locations
3. The abandoned amusement park
4. Michael Keaton‘s casting
5. The role that the studio wanted Allen to play
6. Jeff Daniel‘s tribute to the film
7. Danny Aiello‘s long history with Allen
8. Viggo Mortensen‘s cut role
9. That ending
10. The film and the song that ends the film – Top Hat which features Cheek To Cheek.

This is our 13th video essay – with 33 (and perhaps 34 by the time we get there..) more to go. If you like our video, we would love if you clicked like on the video or leave a comment.

What do you think of The Purple Rose Of Cairo? Is it the classic that Allen reckons? Is the ending too depressing? 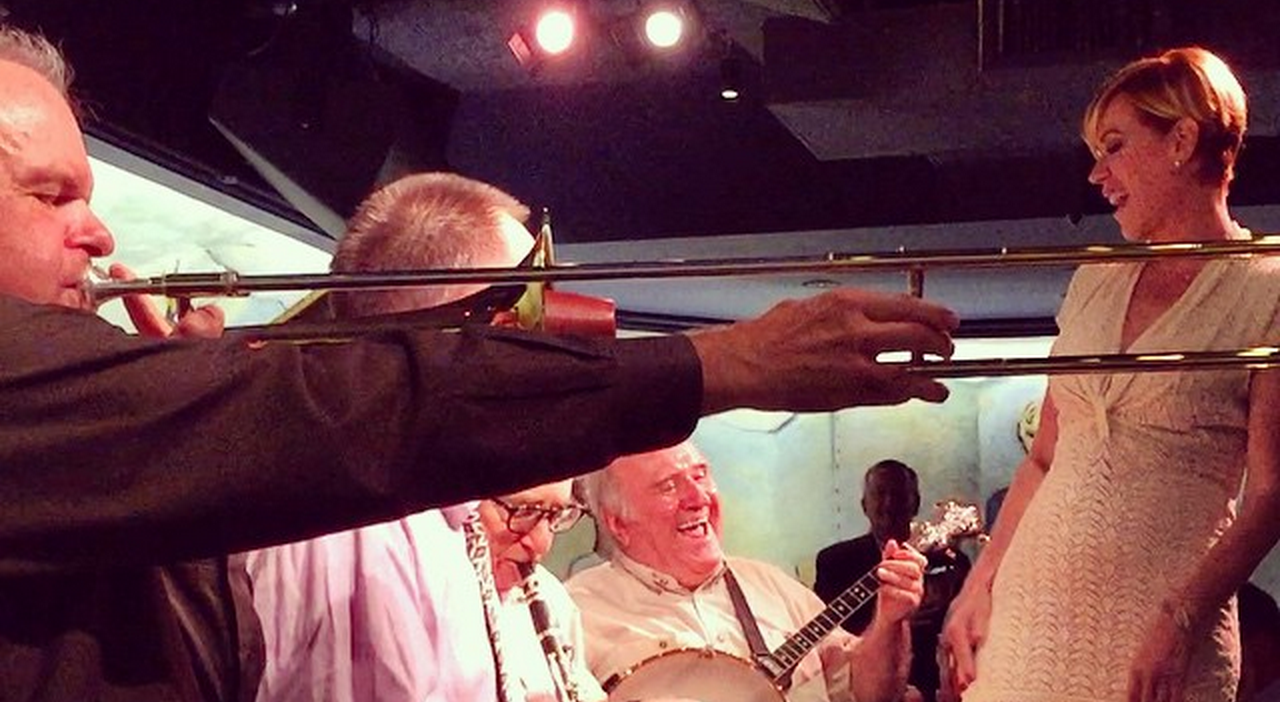