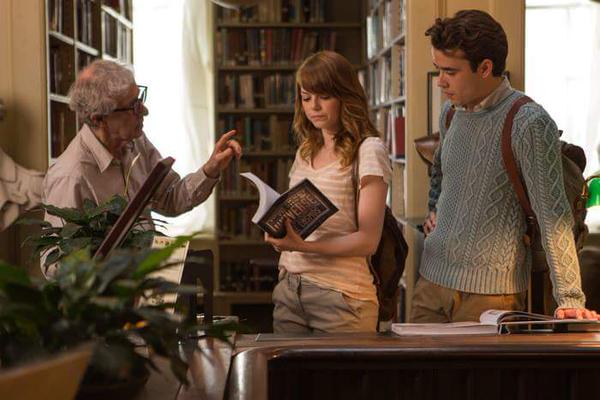 This is our 14th and probably last weekly Irrational Man update. The film just opened in France, and although Italy is still to come, most of ‘Irrational Man‘s box office is done. We have a box office update and also we are going to analyse the film’s performance.

Despite a strong opening night, France’s box office ended up being slightly disappointing. Even with much stronger reviews and marketing, the film was still not a hit for audiences, in a country that loves Allen.

We now reckon the film will be end up around $17m when all is said and done. Overall a disappointing result, although the R rating and the lack of a big publicity push (from Joaquin Phoenix and Emma Stone in particular, and no European red carpets) meant that this was always going to be modest.

One last big territory due for release is Italy in December. We should see ‘Irrational Man‘ home release in January. 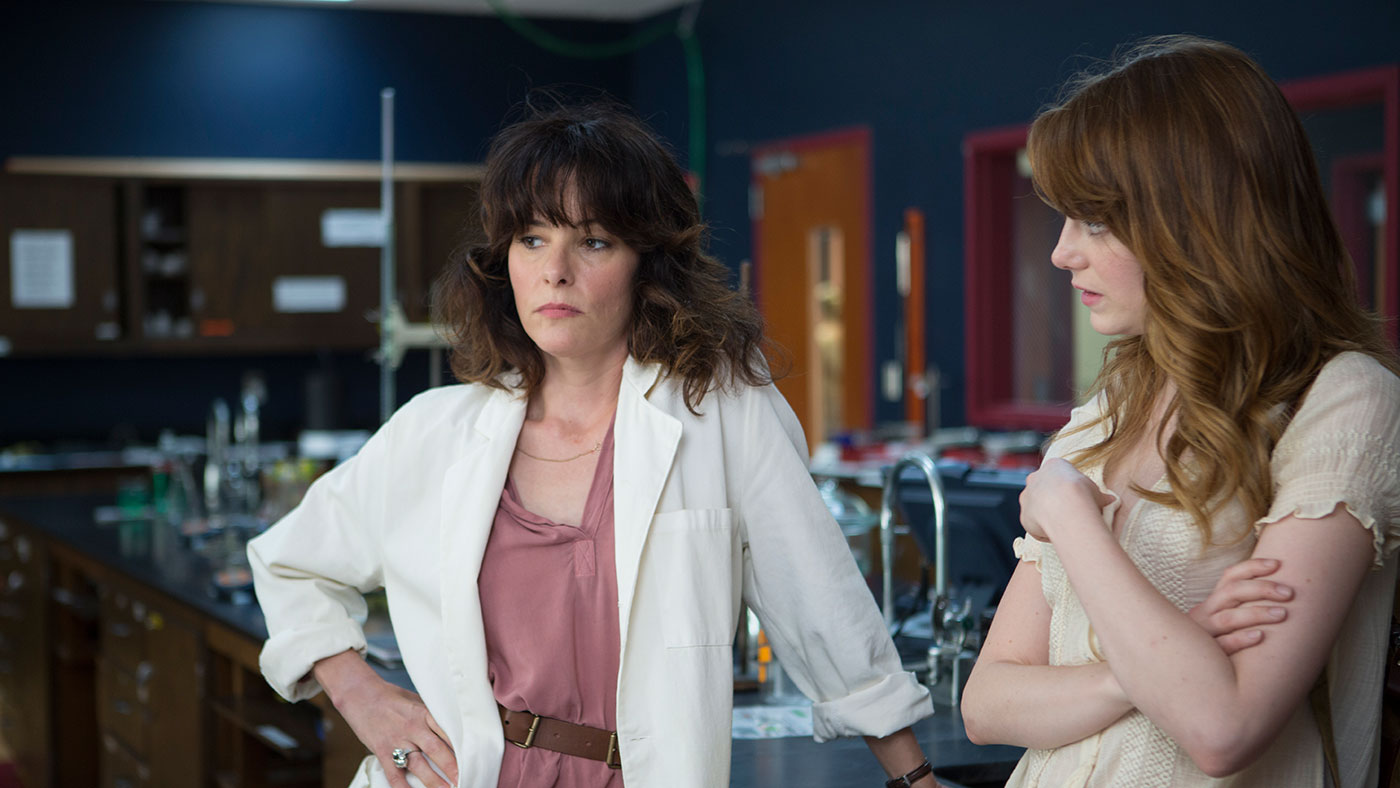