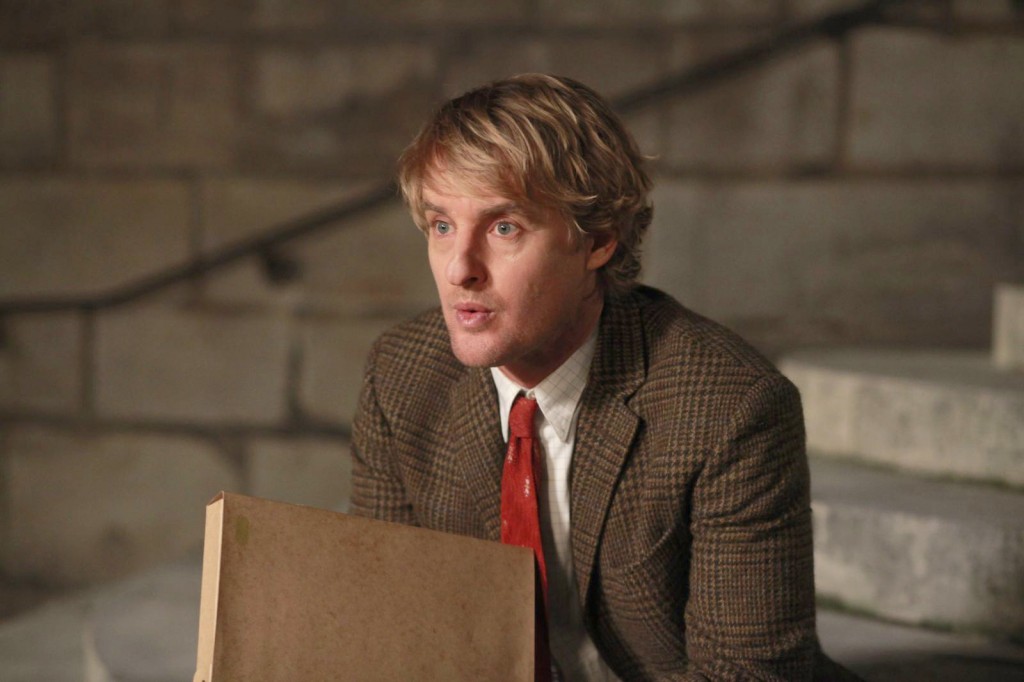 We have been following this story for a while now – the estate of William Faulkner suing Sony Pictures Classics for using a nine word quote in the film Midnight In Paris. The case has come to court – and gone, with Sony winning the case. For the previous stories see here and here.

The quote from the film, spoken by Owen Wilson.

Hollywood Reporter has a great write up, but in general the judge Michael Mills dismissed the case in several counts – that the Faulkner estate doesn’t stand to lose money, that no association is passed off, how it was generally rather silly and ultimately, it fell under ‘fair use’. The Reporter article has much more detail in light legalese.

This hopefully puts an end to this lawsuit. The Reporter article also mentions a couple of loose ends that hopefully will be tied up and if the past is not dead, at least it’s not true for this lawsuit. 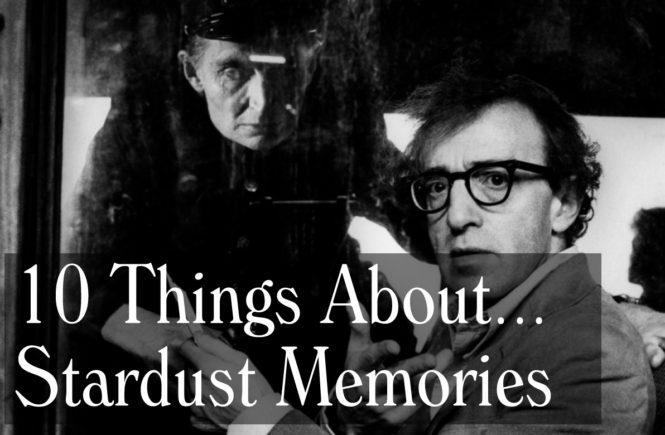