Woody Allen has been out and about again. This week he attended the premiere of ‘The Revisionist’ at the Cherry Lane Threatre in New York. The new play was written by and stars Jesse Eisenberg, Allen’s co-star from To Rome With Love. The play runs from now til 21st April, and also stars Vanessa Redgrave and Dan Oreskes.

Allen, along with Soon-Yi Previn, was snapped at the play, and was one of many celebrity guests in attendance.

Allen remarked that if he was younger, he would play the Eisenberg role in ‘To Rome With Love‘. So it’s interesting that Eisenberg, who is frequently compared to Allen, is following in his footsteps of being a playwright. 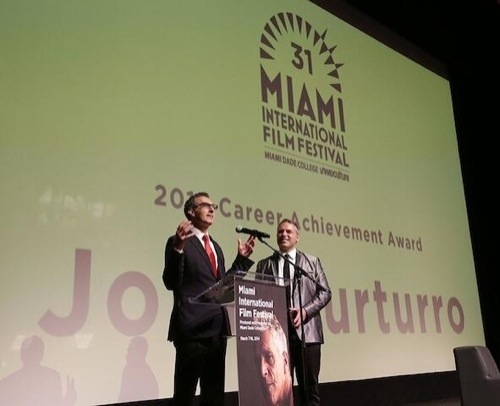 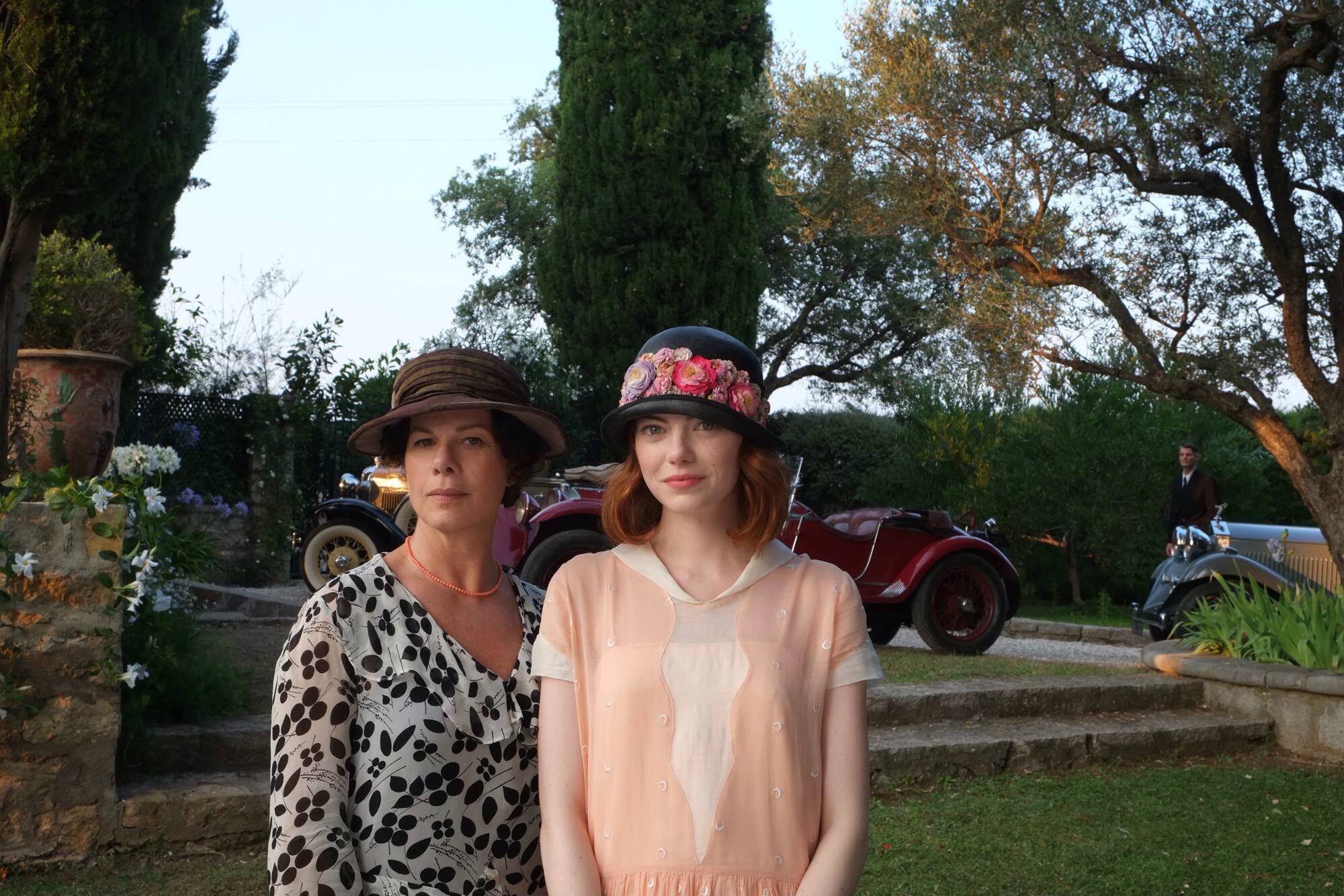