Douglas McGrath, who frequently collaborated with Woody Allen and was an acclaimed writer, has died. He was 64.

The news was broken by the accounts for Everything Is Fine, a play on Broadway that McGrath wrote and starred in, directed by John Lithgow.

McGrath’s career really started when he wrote for Saturday Night Live in 1980. That year lives in infamy in entertainment history as it was the first without producer Loren Michaels. Instead it was headed up by Jean Doumanian, who was one of Allen’s very closest friends. Urban myths surround that season that Allen wrote for SNL that year. It seems as likely as Kubrick filming the moon landing – but Doumanian did ask Allen for advice.

McGrath started dating Allen’s assistant at the time and the two got along. McGrath was also an actor and started appearing in small roles such as in the film Quiz Show.

Then, seemingly out of nowhere, Allen asked McGrath to co-write a film. Allen had done this every decade of so – Mickey Rose and Marshall Brickman – and McGrath at first seemed at first to be the next in a line of many. The two wrote Bullets Over Broadway together and it earned McGrath an Academy Award.

There were some talks about collaborating again but it never came together. But the two remained friends. McGrath would appear on screen for Allen seven times – Celebrity, Sweet And Lowdown, Small Time Crooks, Hollywood Ending, Cafe Society, Crisis In Six Scenes and Rifkin’s Festival. The last two featured McGrath in more prominent roles. On screen he was a calming figure that didn’t seem disturbed by Allen’s manic characters.

McGrath did lots of work without Allen. Most significantly he wrote the film Emma and the very successful Carole King musical Beautiful.

I always saw McGrath as a Woody Allen person. His works in the 90s and 00s weren’t always successful. But he really turned that around in the last decade. Woody Allen is just one of the many achievements in the obits today.

Such sad news, and he was relatively so young and still doing his best work. 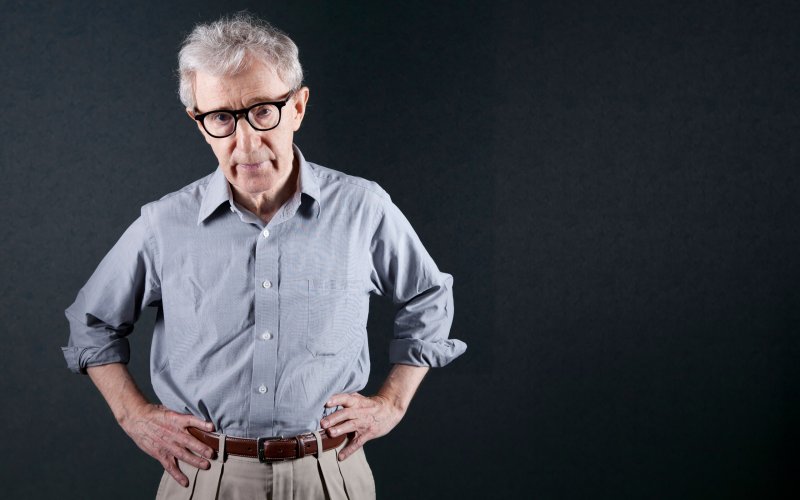 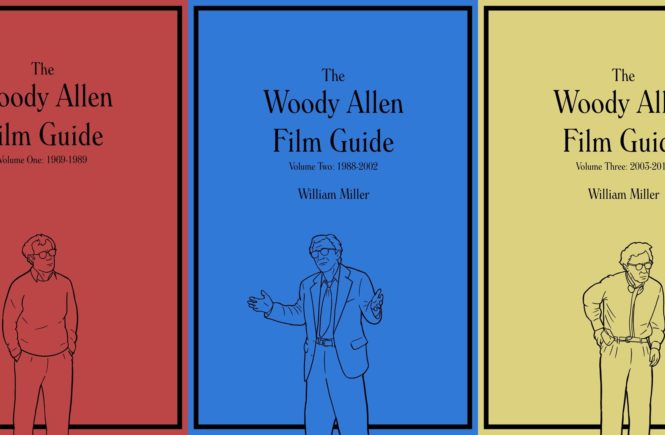