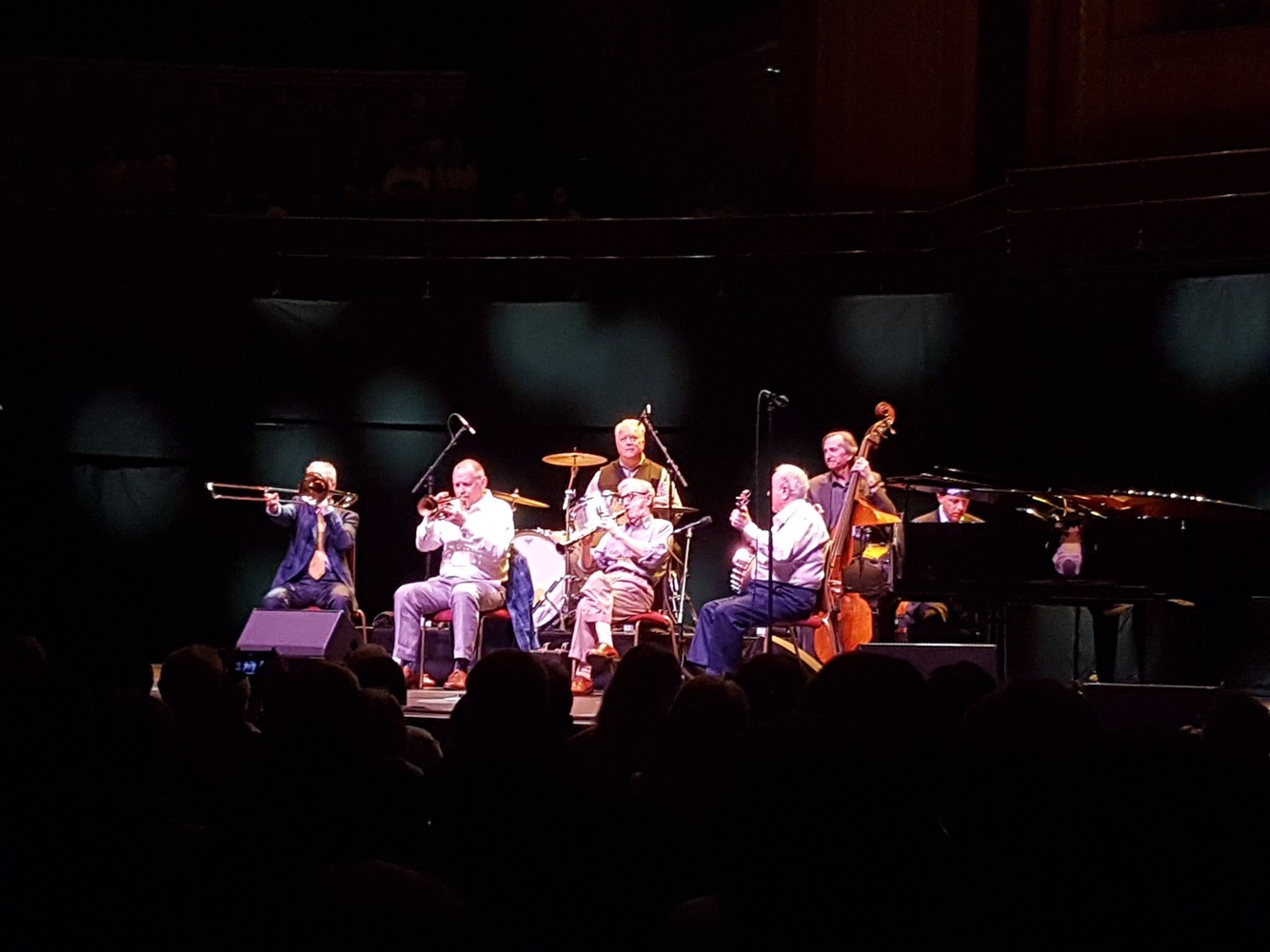 Woody Allen is on tour in Europe with his band, the Eddy Davis New Orleans Jazz Band. He just played one of the most prestigious venues on the planet – London’s Royal Albert Hall. Allen had played the venue a decade earlier, the last time he was in London for music.
Lots of posts on social media.

Woody Allen and his jazz band at the Royal Albert Hall this evening. pic.twitter.com/bEc3LVGmCG

One hell of a date night. Woody Allen and his New Orleans Jazz band at the Royal Albert Hall. Bucket list stuff. A most wonderful evening. pic.twitter.com/z1hHqw3Fcr

Allen did some speaking, which he doesn’t always do at shows. He made comments about Trump (“I didn’t vote for him”) and his love of the British comedy troupe the Goons.

Some guests in attendance, including comedian Adam Hills and Danny DeVito (who starred in Allen’s 2003 film Anything Else). The prestigious Royal Albert Hall appeared in one of Allen’s films made in London – 2006’s Scoop.

Allen and the band heads to Europe this next couple of weeks for more shows. You can find all the dates at Allen’s official site 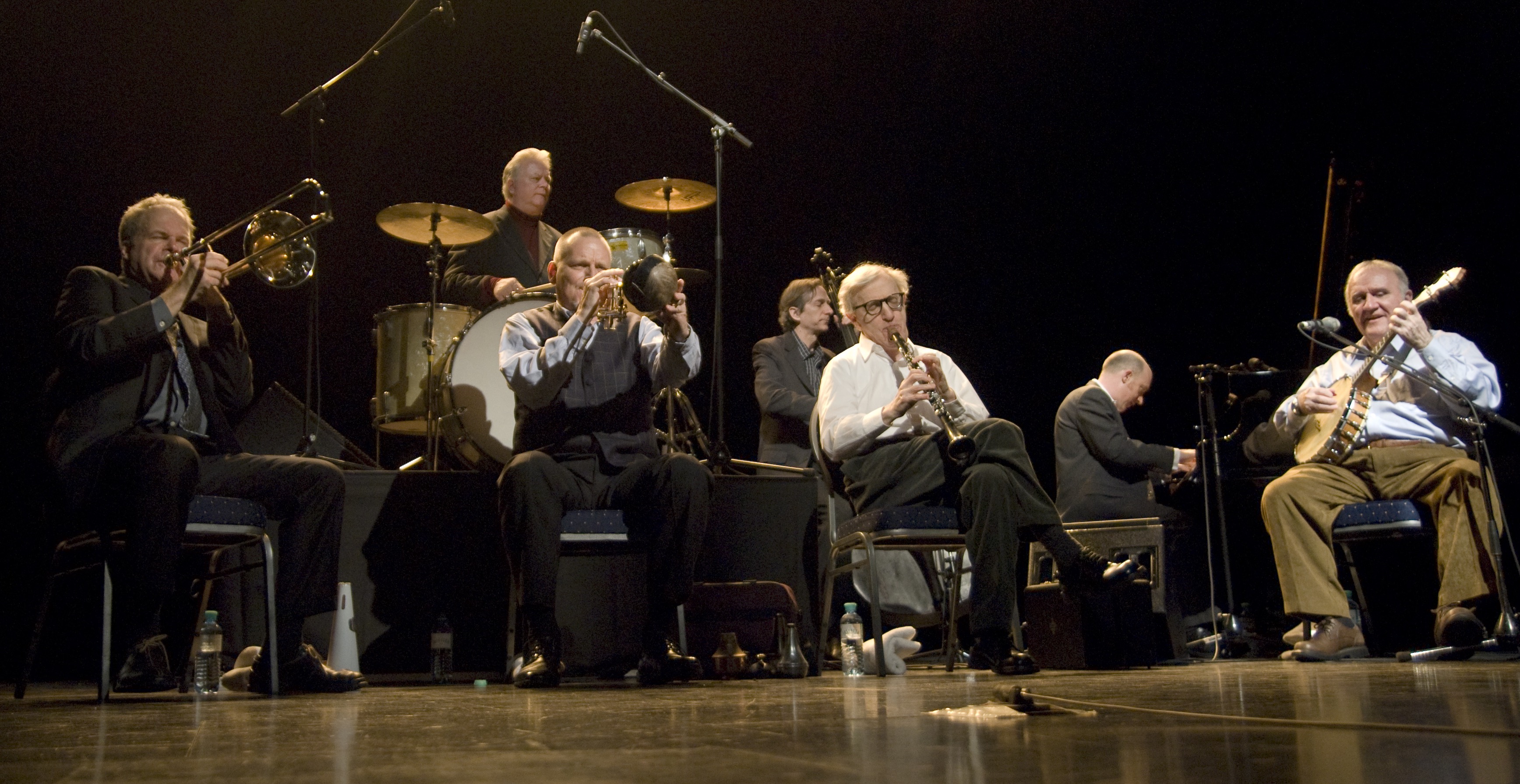