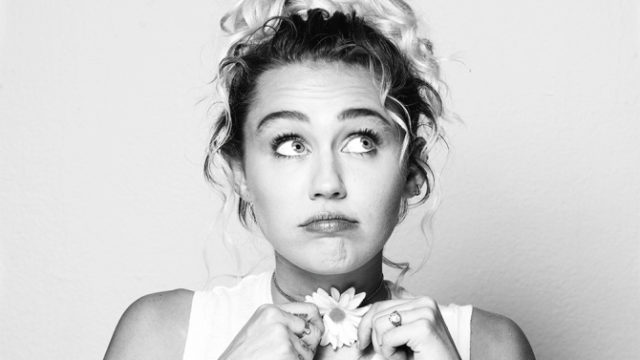 Miley Cyrus is the star of the first ever Woody Allen series, called Crisis In Six Scenes. The reviews for the series have been mixed, but a lot of them point to Cyrus as a bright spot. The two might initially seem from separate worlds, but both have a lot in common – from a troubled attitude to fame, a whatever works approach, and multi-talented performers.

That connection seems to have solidified after making a TV show together. Cyrus is on the cover of Variety‘s new issue, and she talked about Allen.

Here’s what she said:

How did you get cast in the Woody Allen TV series? Were you a fan of his work?
I am. I had moved, and the only thing that I brought into my new house was a picture of Woody Allen. My first night I slept in my new house, [my manager] called and said, “Woody wants you to fly to New York.” I loved working with Woody. You do like two takes. He just wants to go home and have dinner with his wife. One night it was 5:30, and the camera operator wanted to do another take. He goes, “I can’t dedicate my entire life to making movies.”

Many people are now having a conversation about whether it’s possible to separate the art from the artist. Were you aware of the sexual-abuse allegations made by Dylan Farrow against her dad, and if so, did that give you pause?
I live a similar life to Woody — I live a public life. Until I know someone and I know their story, I never really judge anyone. That’s kind of how I went into it. From the way I saw him with his family, I never saw him be anything but an incredible person and a really great dad. People might slam me for saying that. I’m sure it was a hard time for that family. My family has been through hard things, and I think everyone’s suffering is different.

Cyrus has also been seen hanging out with Allen’s daughters. We love Miley, and we love her attitude. Go away haters. 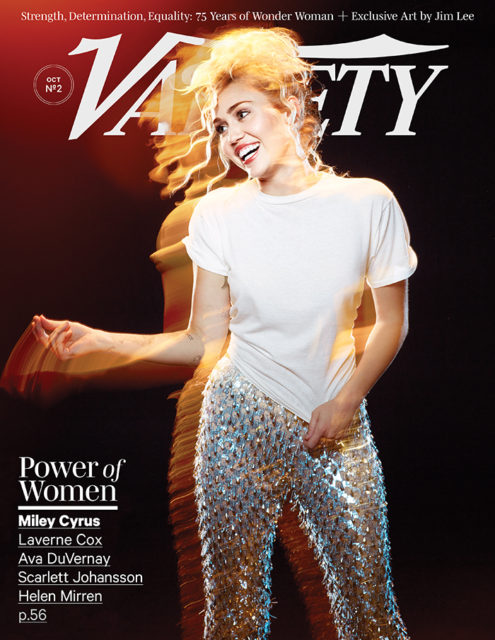 The cover story is part of Variety’s Power Of Women series. One of the other covers features another Allen ‘muse’: Scarlett Johansson. 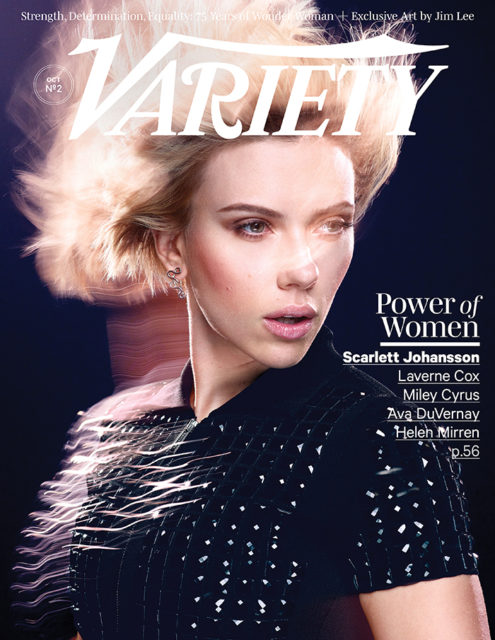