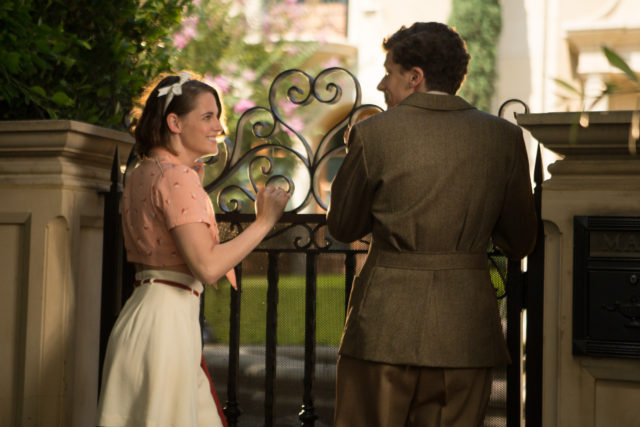 Café Society, the latest film written and directed by Woody Allen, is holding strong in US cinemas in its third week. We have a box office update, and new bits and pieces around social media.

It is well on the way to doubling the US box office for Irrational Man. From his 45+ films, his average US box office is $13.6m. If he can surpass his average, against his own catalogue of films, is a remarkable effort. As it stands, it should make over $10m, and $12/$13m with a push.

Here’s how it compares to his previous films.

Not sure why, but the UK always makes landscape versions of posters. It’s always nice to see design elements switched around (at least, it is for us…)

We love these city based videos.

And lots more cool images on twitter. And an e-card that features Anna Camp!

One can’t help but wonder what could have been. #CafeSociety is now playing: https://t.co/0SRlh4jQBw pic.twitter.com/J0tW3E85eH

Everyone wants to be a star! Watch Jesse Eisenberg, Kristen Stewart & @BlakeLively in #CaféSociety, in cinemas Sep 2 pic.twitter.com/tb401FG6Js

Café Society will once again be hoping to hold as many theatres as it can in the US, and could possibly expand. It opens in Poland and Turkey this week, with Spain and Greece at the end of the month. 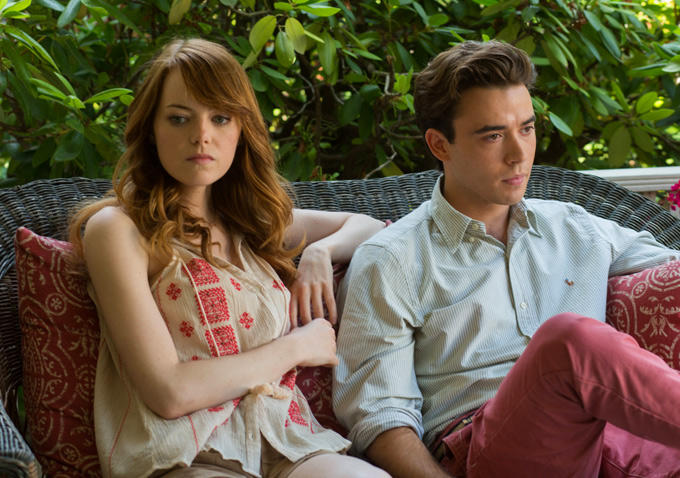 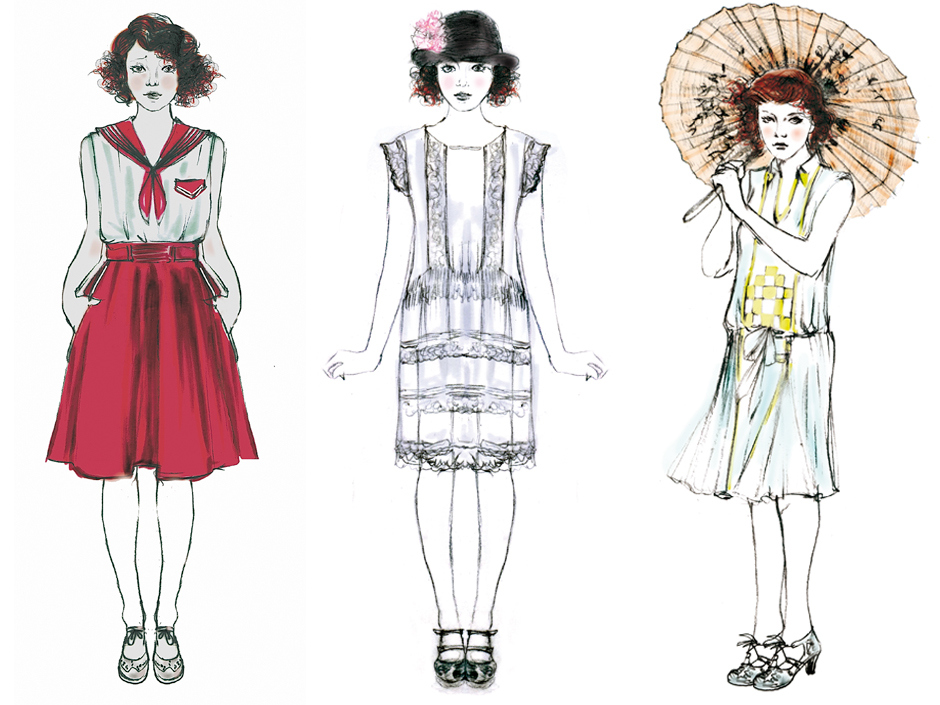 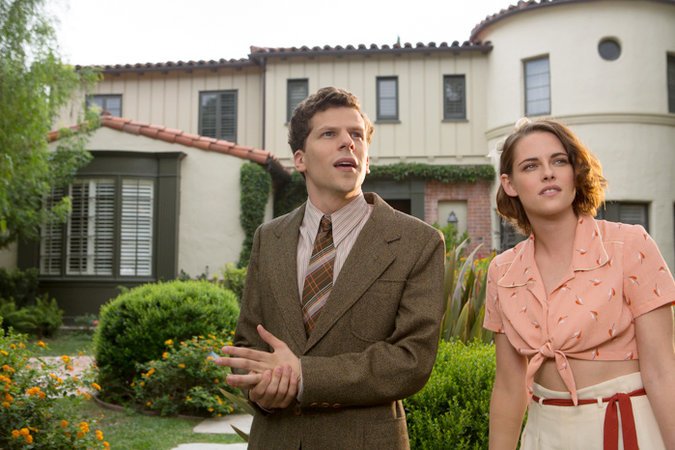