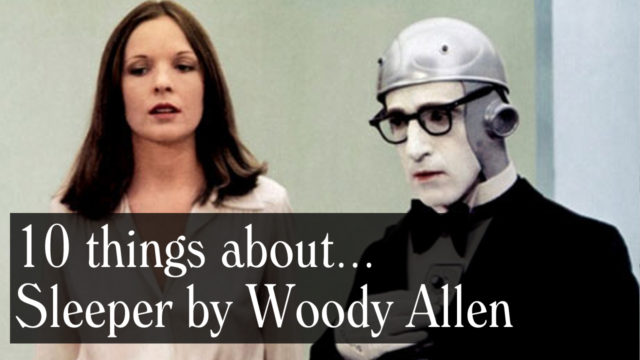 We’re continuing our video series, looking at some of fun facts and trivia of Allen’s films. It’s all part of The Woody Allen Pages The Watcher’s Guides. Our latest is Woody Allen’s 4th film – Sleeper. It was a big early success for Allen, and the first time Diane Keaton appeared in a Woody Allen film.

But how well do you know the film? Watch the video.

Here’s the entire series so far in one playlist. 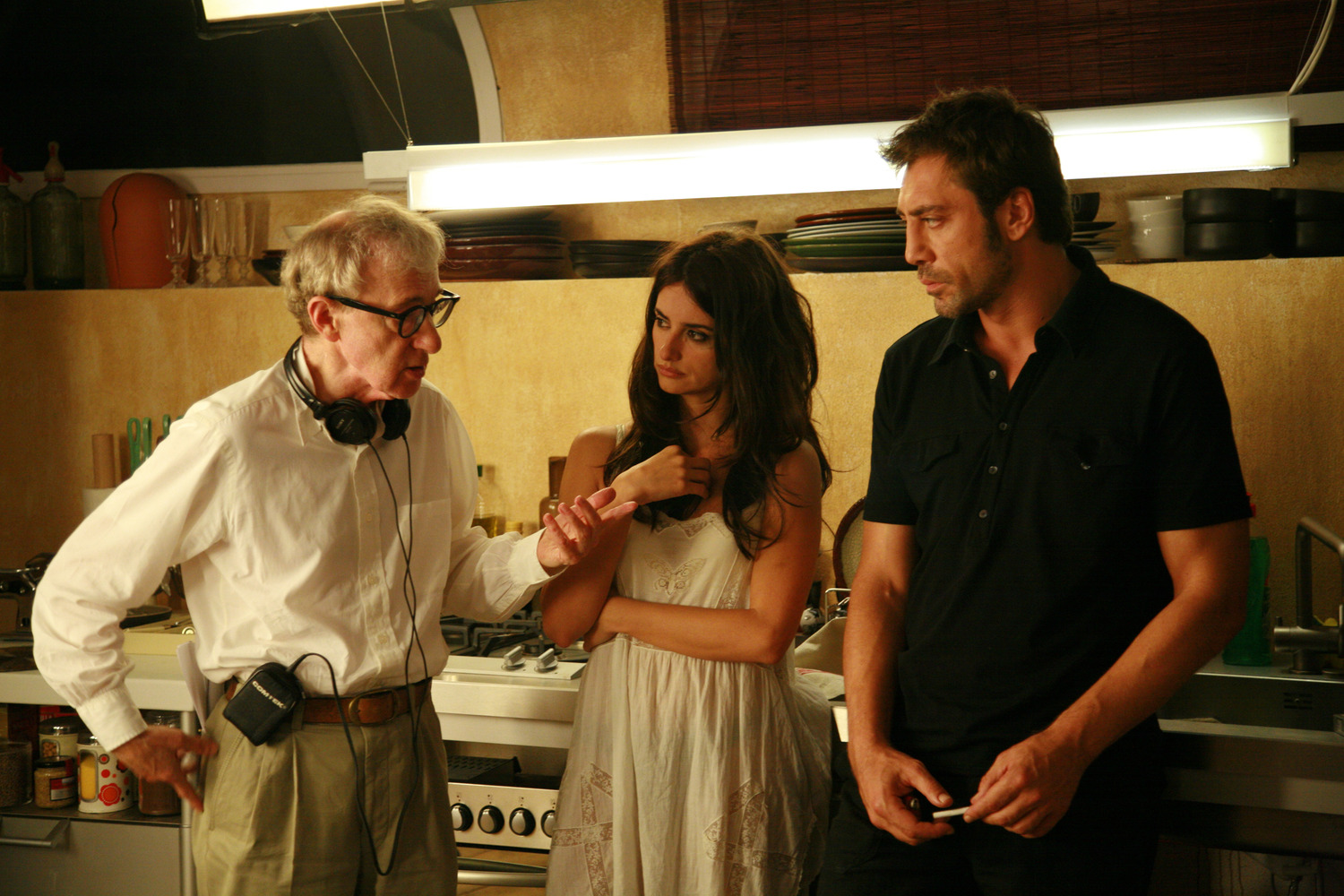