We are less than a week away from the world premiere of Café Society, the newest film written and directed by Woody Allen. We have more cool stuff, including a press kit, images and character cards.

Press kits are always full of information, about the conception and the production of the film. They are also not always shy with spoilers, so click on them at your own risk.

In there though, is lots of new images of the cast, including a better look at Parker Posey.

Café Society opens in France on 11th May. It will also open the Cannes Film Festival on the same day. 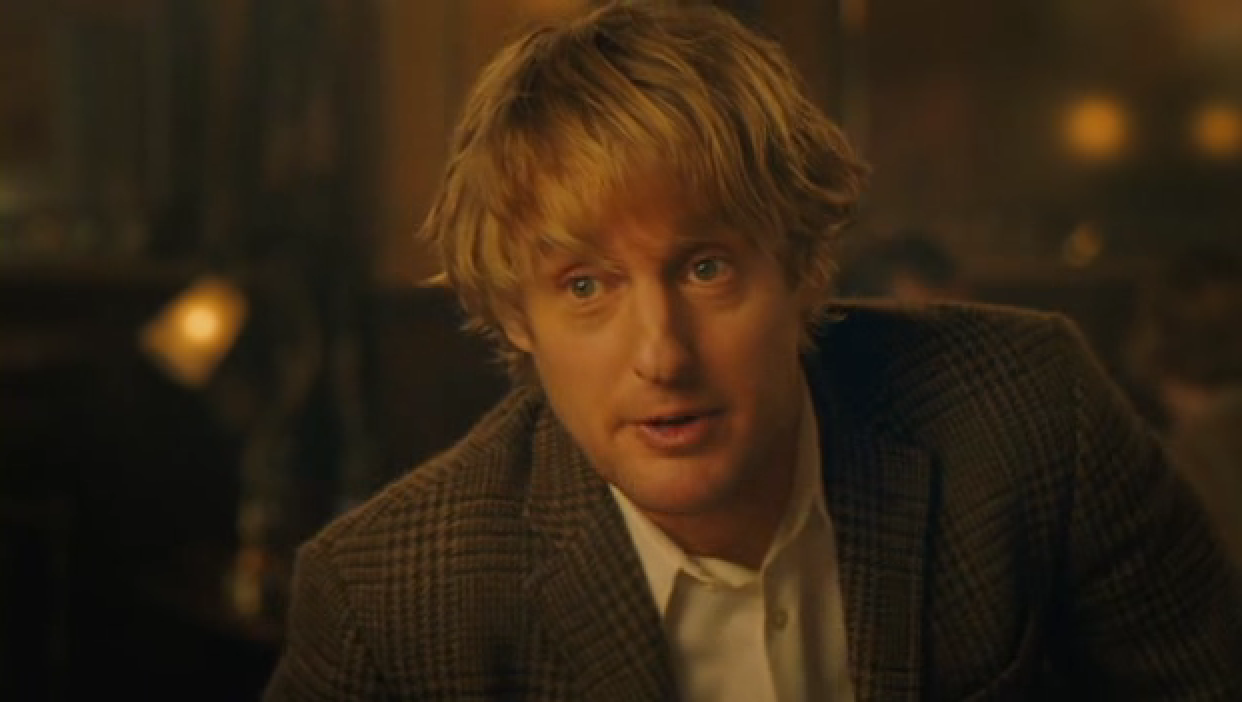 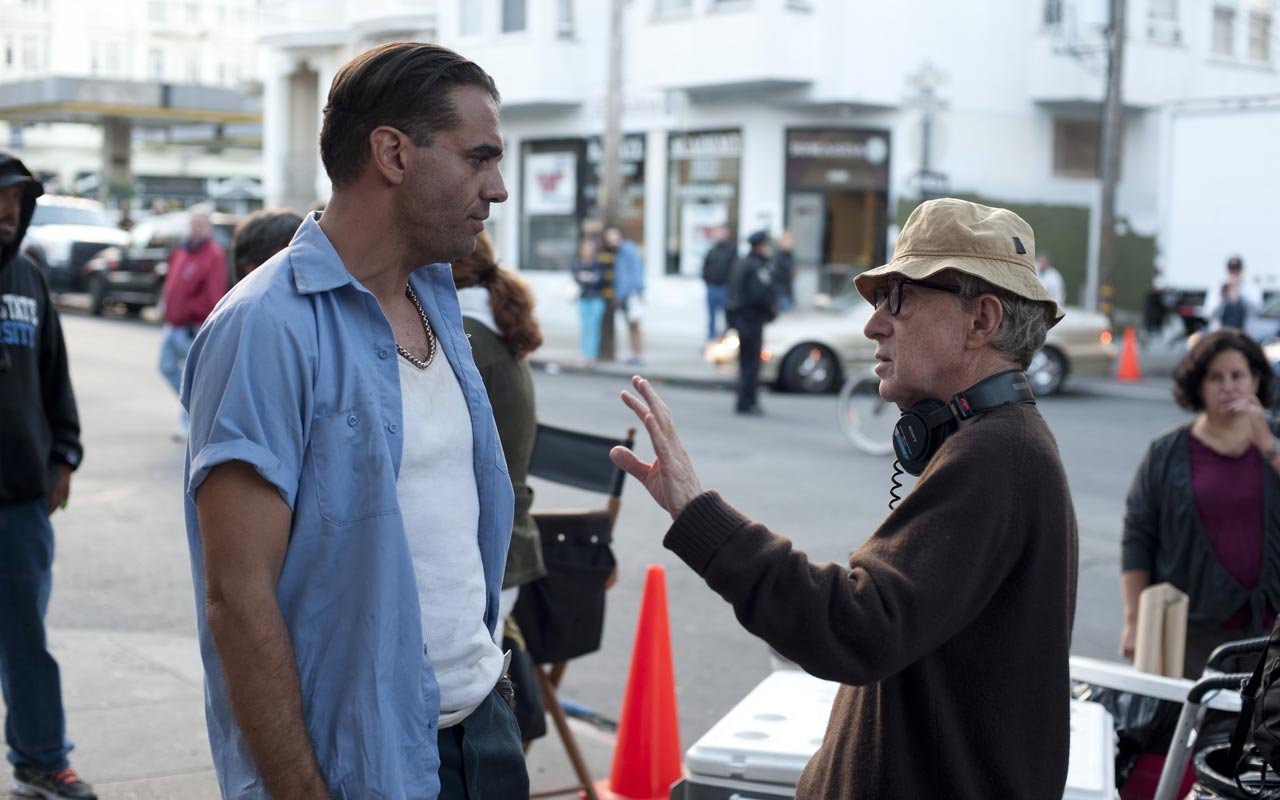