Irrational Man, the new film written and directed by Woody Allen, will be released in the UK this Friday! There have been some interviews with the cast, but in the last few days have seen a big dump of new videos with the cast. We’ve collected them all, with videos of Woody Allen, Joaquin Phoenix, Parker Posey and Emma Stone.

The best one is with the Guardian, featuring Allen and Posey. Allen is on fine cynical form. It starts and ends well.

Finally, Emma Stone in a doorway. That’s no way to treat an A-lister, surely?

Finally, not a video but an audio interview with Woody Allen. It’s by Jason Solomons, who has a new book, Woody Allen Film By Film, released this week in the UK. We hope to catch up with Jason about his new book very soon.

Looks like there will be no red carpet premiere or any visiting guests for the UK. These interviews all look like they were done in an earlier press junket. Doesn’t bode super well for the film’s publicity. Not even UK actor and key cats member Jamie Blackley has done anything this week. Oh well.

‘Irrational Man‘ is out in UK cinemas on 11th September – tomorrow! Go see it! 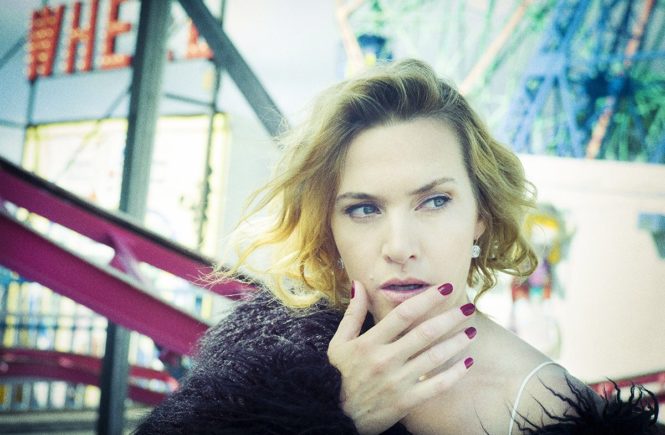 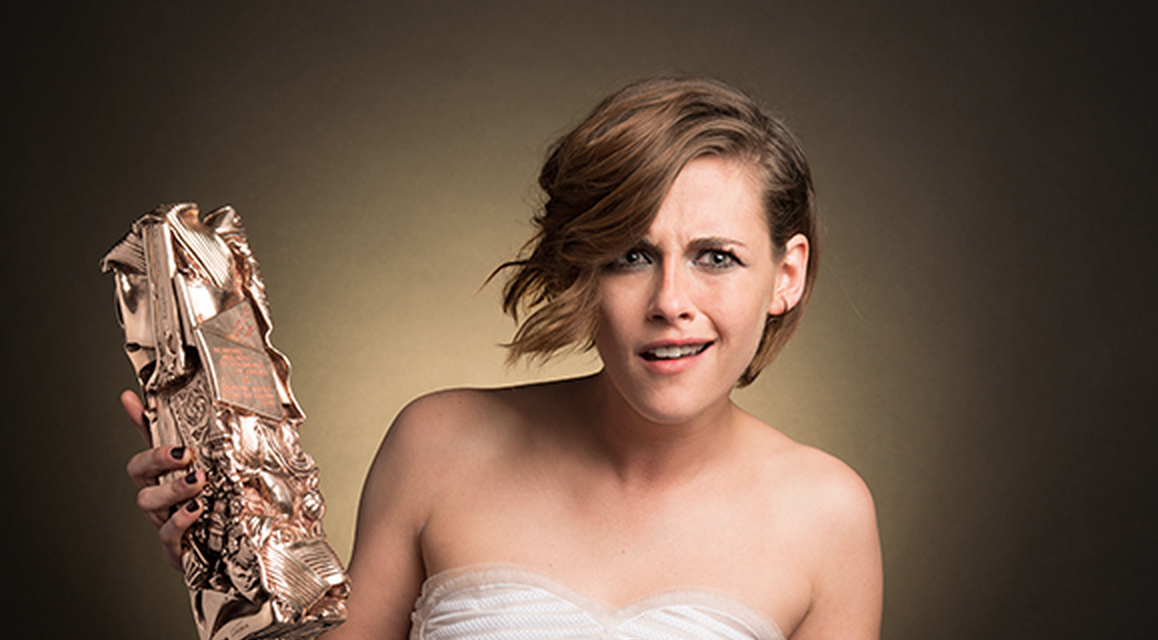 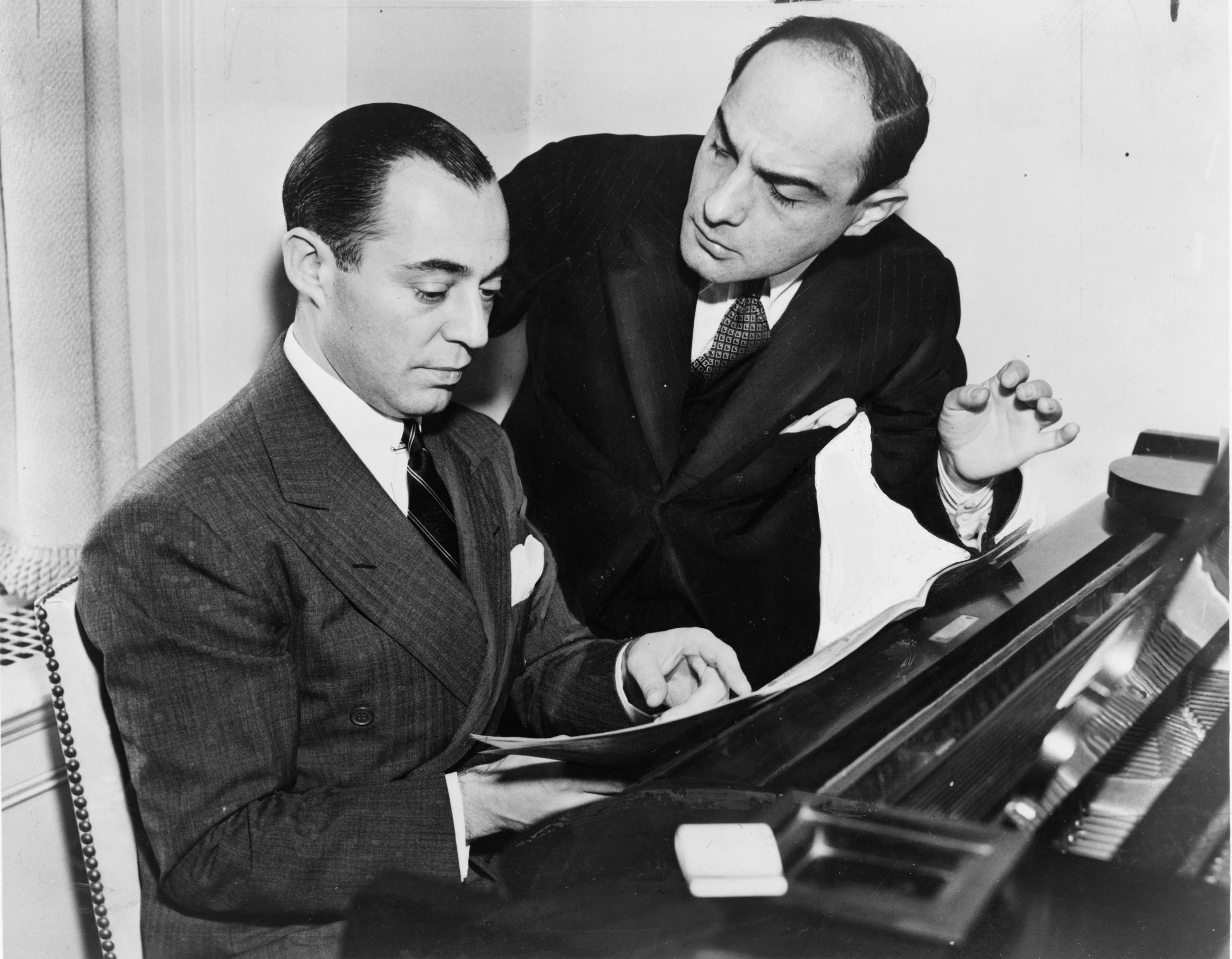