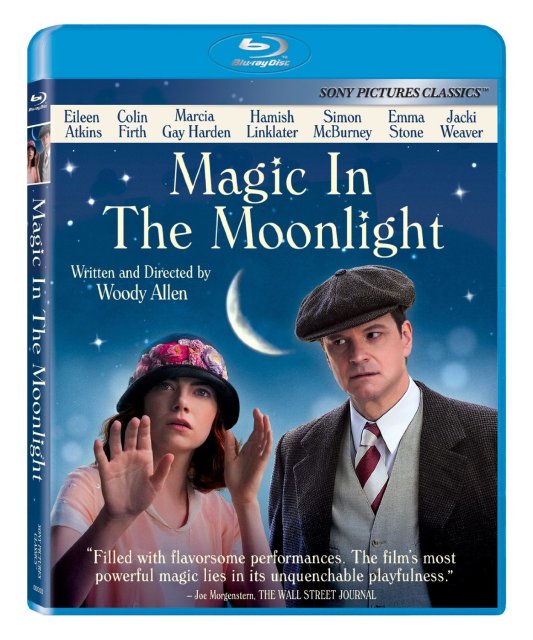 Magic In the Moonlight, the latest film written and directed by Woody Allen, is wrapping up its US run. Which means the next stop is home media, with the Blu-Ray now set for release.

‘Magic In the Moonlight‘ will be released on Digital HD on 2nd December. It follows on DVD & Blu-Ray on 16th December.

You can pre-order the Blu-Ray on Amazon US

There will be two Blu-Ray/DVD extra featurettes – ‘Behind the Magic’ offers fans a peek inside the film’s production, while ‘On the Red Carpet: Los Angeles Film Premiere’ features interviews with the film’s stars upon arrival at the Los Angeles premiere.

Both DVD and Blu-Ray feature slightly different artwork from the theatrical poster.

No word on the release for Europe and beyond, but as it is still playing int those markets, we should expect it to be 2015.

Blu-Ray art above, and DVD below. 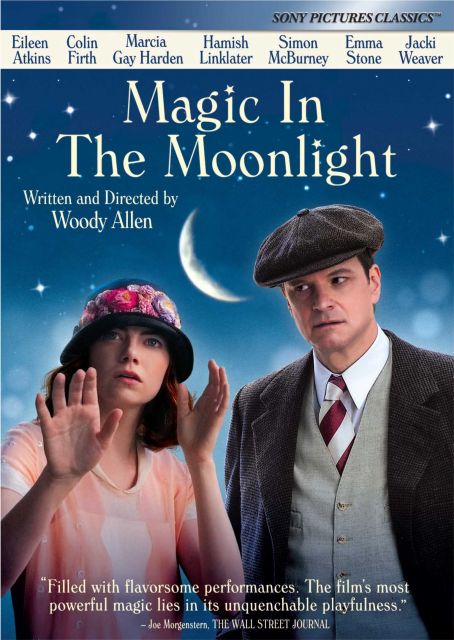 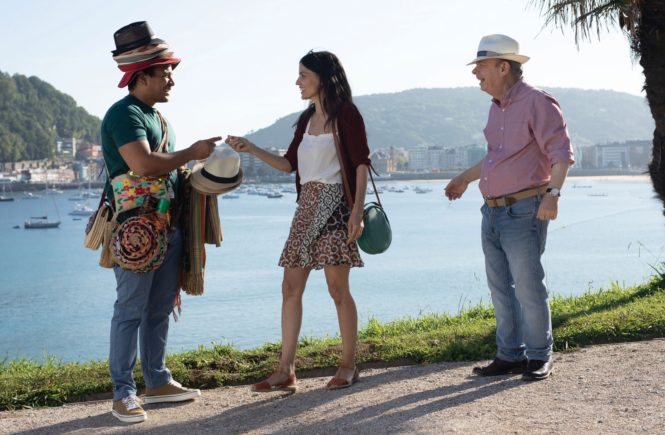