‘The Trip To Italy‘ is the sequel to 2010’s ‘The Trip‘, which was both a BBC series and a feature film. Directed by Michael Winterbottom, it features British comedians Steve Coogan and Rob Brydon playing fictional versions of themselves. The first series took the pair on a eating trip across England. This year’s follow up takes the pair to Italy.

The first series, there was a part where the pair traded Woody Allen impressions. They return to Allen and mix it up with a bit of Al Pacino and Diane Keaton.

Here’s the trailer for the film, which is just hitting cinemas in the US and aborad.

And some wonderful Michael Caine again.

Check out the clips from The Trip 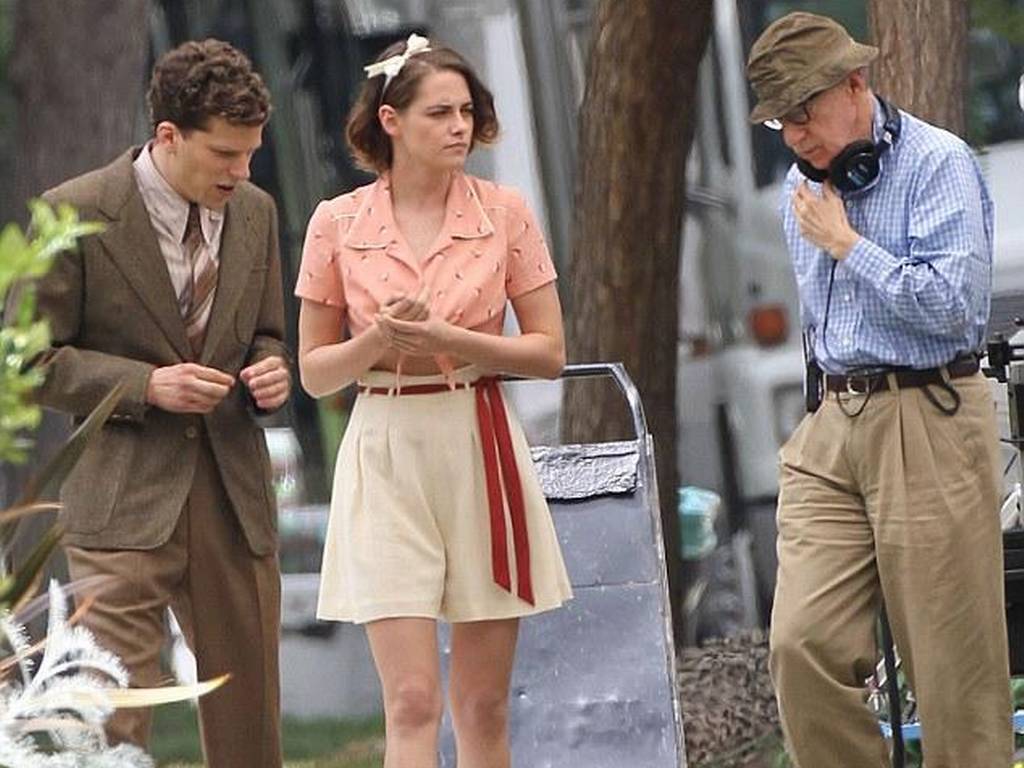