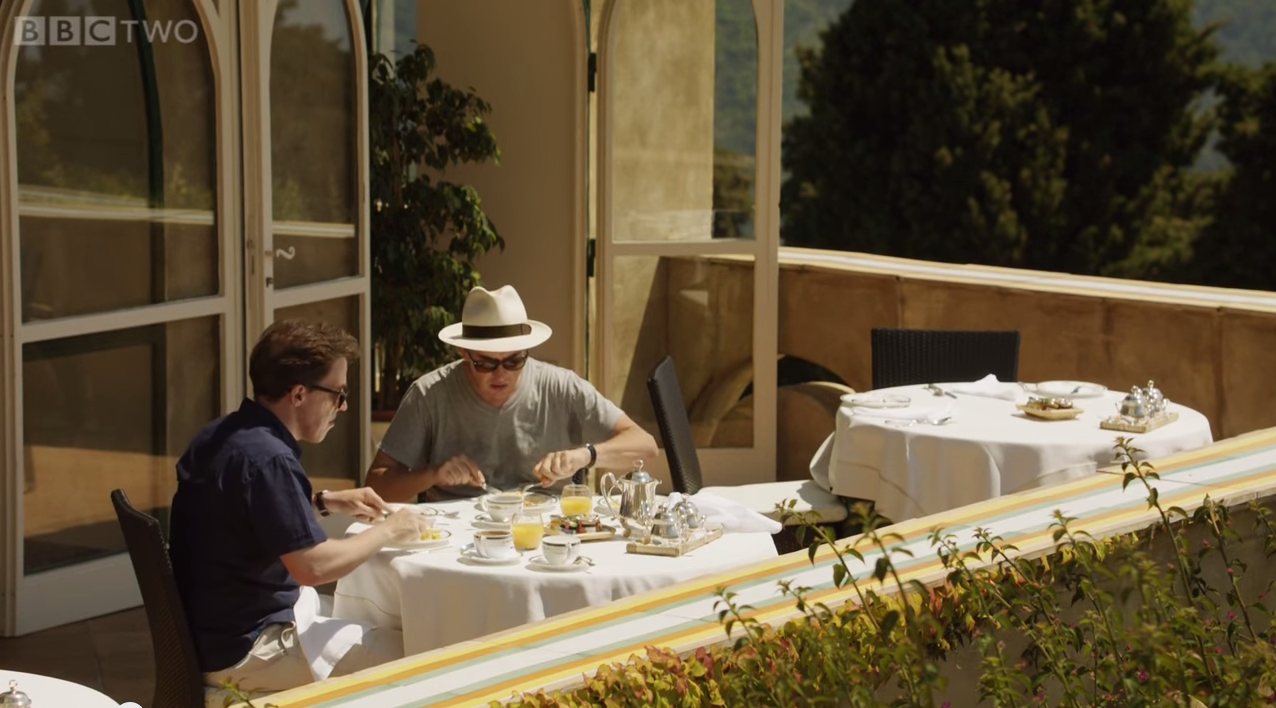 ‘The Trip To Italy‘ is the sequel to 2010’s ‘The Trip‘, which was both a BBC series and a feature film. Directed by Michael Winterbottom, it features British comedians Steve Coogan and Rob Brydon playing fictional versions of themselves. The first series took the pair on a eating trip across England. This year’s follow up […]