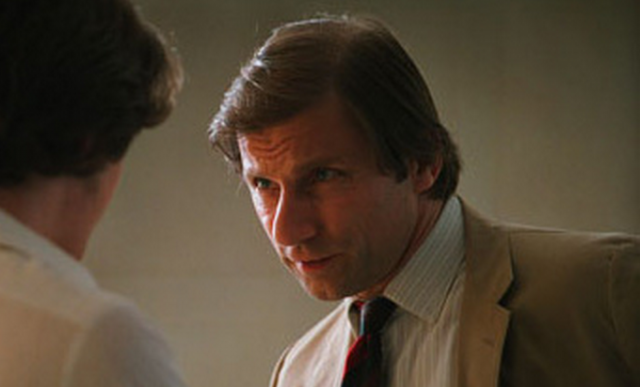 We continue with our look at the cast of Magic In the Moonlight, and this time we look at Simon McBurney. The English actor also writes and produces his own works, as well as appearing in supporting roles in many great films. But which is your favourite?

…or you can write in an answer.

We also close our last poll – What is your fave Dianne Wiest film?

Third is ‘Parenthood‘ with 20%. Written and directed by Ron Howard and starring Steve Martin. Mary Steenburgen (A Midsummer Night’s Sex Comedy) and Joaquín Phoenix (who will appear in the 2015 film) also star. 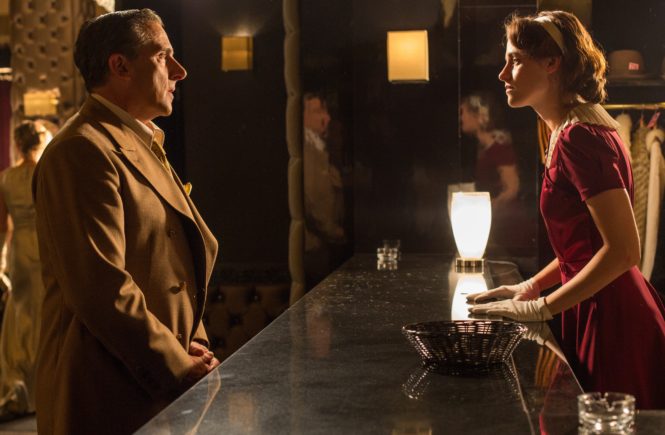 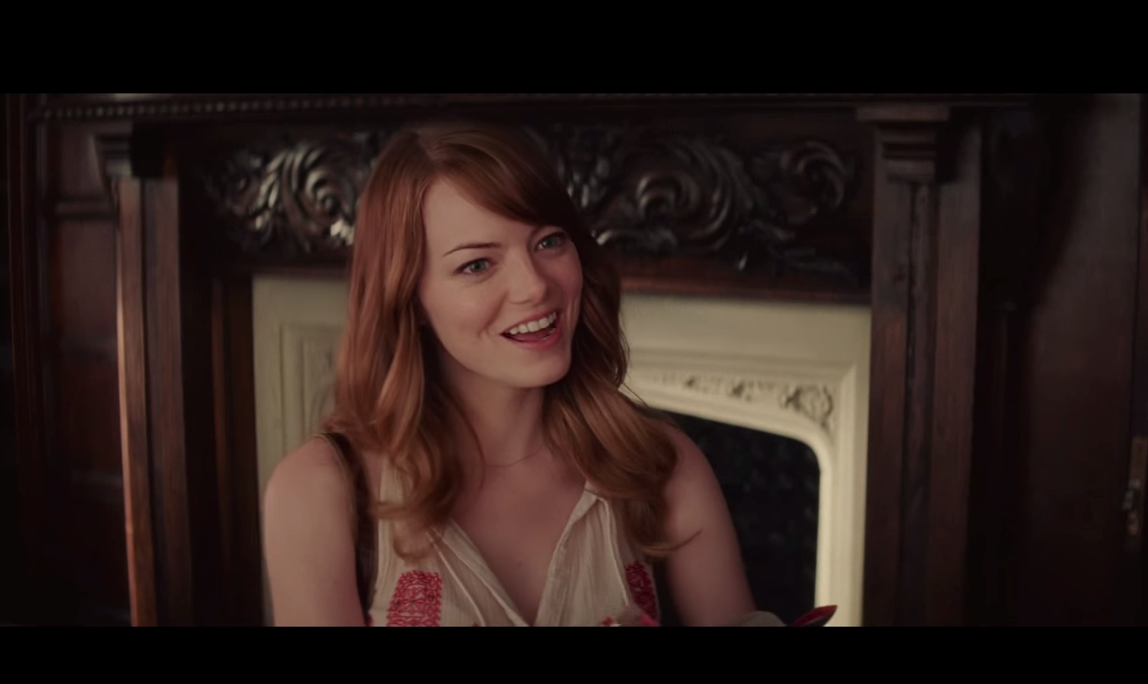 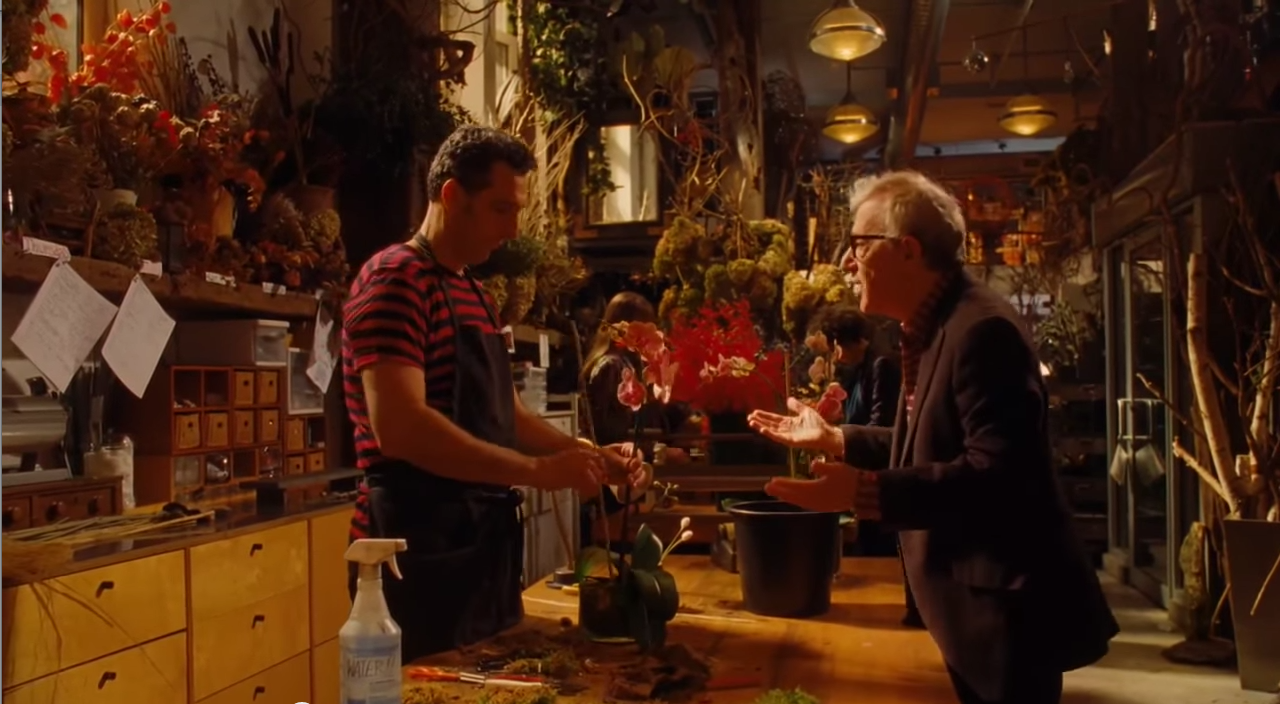