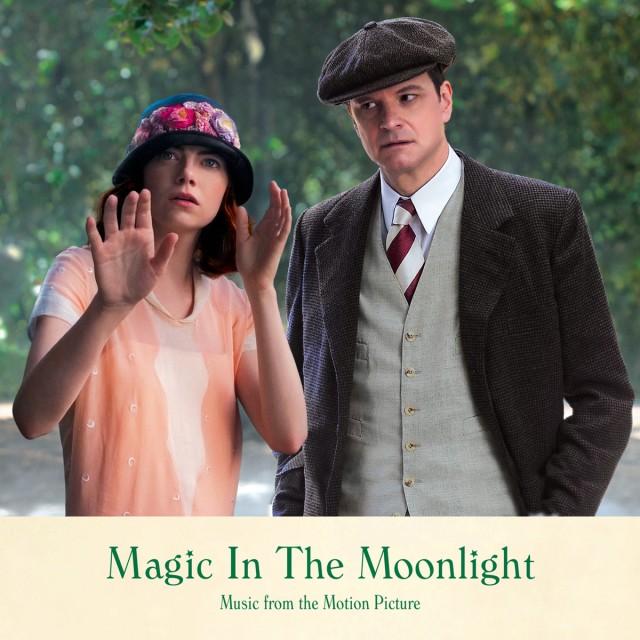 We totally missed this one, but the soundtrack for Magic In The Moonlight has been released. It is available now at iTunes only, it seems.

The soundtrack is released by Madison Gate Records who have handled the release of Allen’s film soundtracks since Midnight In Paris. So low key is this release that there is no mention of it on their website or Facebook.

Not surprisingly, the soundtrack is made up of the 20s jazz that Allen loves so much. His band mate Conal Fowkes contributes two tracks. Of course, it opens with a version of ‘You Do Something To Me‘ by Cole Porter. It also features German singer Ute Lemper, who appears in the film.

We’ve also added a soundtracks page to the site. Not much there yet, but we will slowly add more details – when we get around to it.

Buy the Magic In the Moonlight (Music from the Motion Picture) – Various Artists now on iTunes.

‘Magic In the Moonlight‘ is out now in the US. It opens internationally in the coming months.