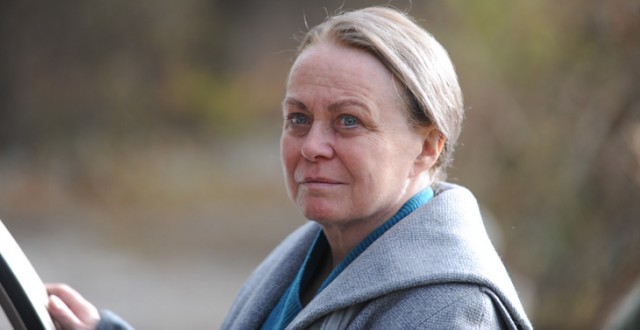 With awards season over, we now shift our focus to Magic In the Moonlight, the 2014 upcoming comedy written and directed by Woody Allen, and starring Colin Firth and Emma Stone. One of the other stars will be Jacki Weaver, who recently spoke about the film in a new interview.

Weaver has been out promoting ‘Haunt‘, a new horror film where she also stars. I Am Rogue got the exclusive.

In discussing Magic In the Moonlight

The film paired Weaver with a living legend in writer-director Woody Allen. “He is very quiet, but he certainly if he doesn’t like the way something is going he’ll tell you how to change it,” the actress explained. “But when he does like something that’s going he’s very generous. I didn’t mind the way he worked at all. It’s all in the writing really. The writing was fantastic. It doesn’t need to say that much.”

“It was absolutely magic. I couldn’t believe my good fortune. Like most people in my generation I’ve had him on a pedestal as a director and an actor for forty years I guess. When he told me he wanted me in his next movie I couldn’t believe my incredible good luck. I did have a wonderful time. I worked with some terrific people. It was a great experience, it really was and we were shooting in the south of France for six weeks so it was idyllic,” she concluded. “It was a great experience and I’m really looking forward seeing the finished product because it’s there again it was a great story and great characters.”

Very little real detail unfortunately. Details are still very scarce for the new film. It looks like it will be out a little later than Allen’s usual July release, although we await film festival announcements – in particular Cannes. Lots more to come for sure… 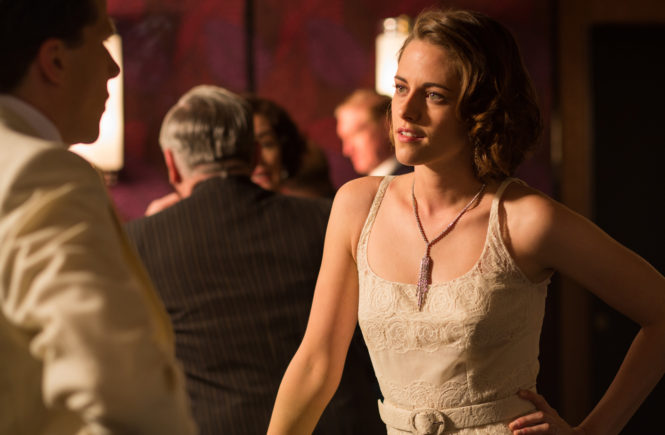