The real VOTW we wanted was the brief but excellent Woody Allen impression by Edward Norton on last week’s ‘Saturday Night Live‘. Norton of course appeared in Everyone Say I Love You (doing a little bit of a Woody Allen impersonation) and the sketch was part of the opening sequence and also featured Alec Baldwin (Alice, To Rome With Love, Blue Jasmine).

But it looks like that clip is not online yet, so instead we are looking back at a classic SNL moment with another Allen impersonation. It is from the episode that aired 26th September 1992

This cold open from 1992 features Dana Carvey doing a pretty good Allen. It’s at a time when his relationship with Farrow was ending and Husbands And Wives was in theatres. Other notables include Adam Sandler (as Tony Roberts of all people).

Is it strange how few Saturday Night Live comics make their way onto Woody Allen films. The exceptions are Will Ferrell and Jimmy Fallon. Dan Aykroyd, Billy Crystal and Julia Louis Dreyfus had long gone on from SNL when they worked with Allen. There’s a deep well of New York comic talent – but Allen rarely works in New York now. 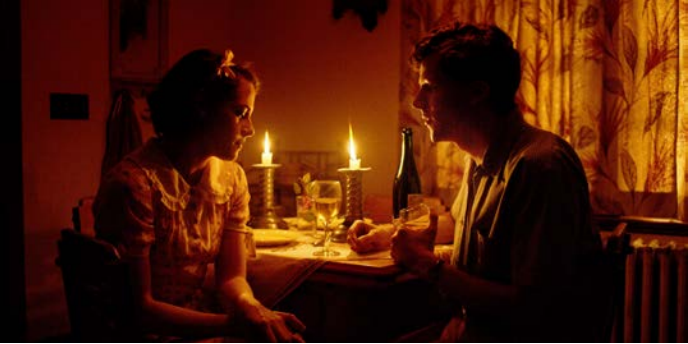