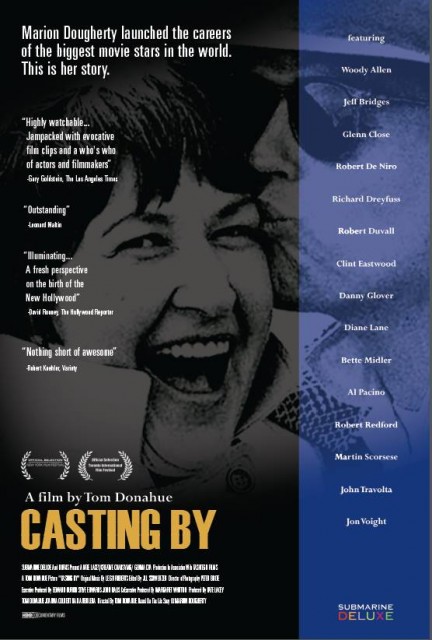 Casting By is a new documentary about the casting process. Having done the rounds of film festivals and screened on HBO, it is now hitting cinemas in New York and Los Angeles for a short theatrical run. The film features many superstars, including Woody Allen.

The story of film casting is told through the life of Marion Dougherty, and the new film poster reflects her story. Dougherty mentored Juliet Taylor, Allen’s longtime casting director.

There’s also new trailer to go with it – although Allen does not appear in it.

The theatrical run starts on 1st November in New York and Los Angeles.

Find out more at their official site. 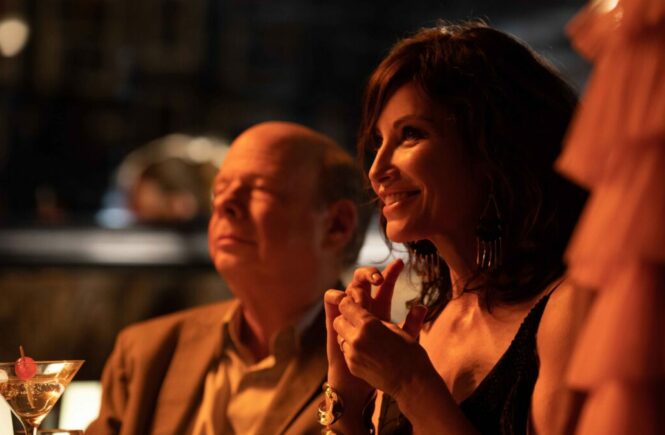