At long last, Sony Pictures Classics have released the trailer for Blue Jasmine, the 2013 drama from writer/director Woody Allen . Enjoy.

We will have full analysis coming soon.

Sony has also released the press kit for the new film. It is FULL of plot details and potential spoilers. Read at your own risk.

What do you think? 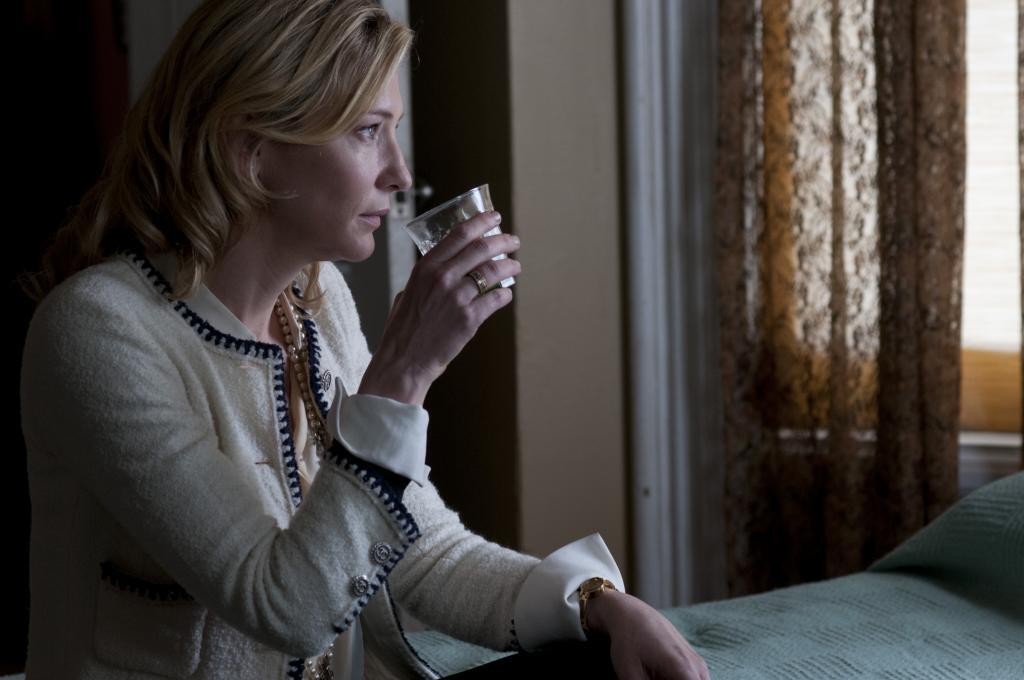 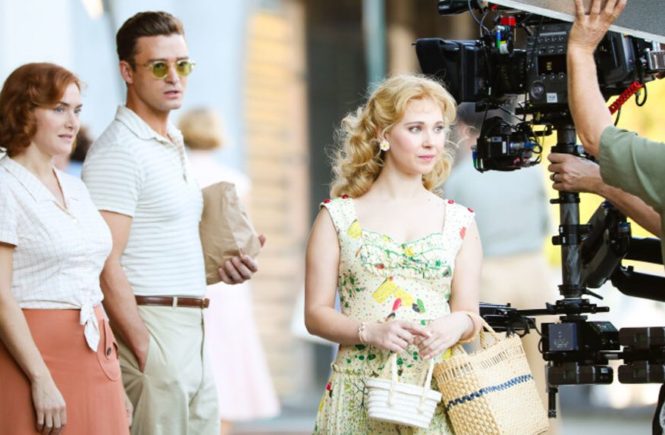 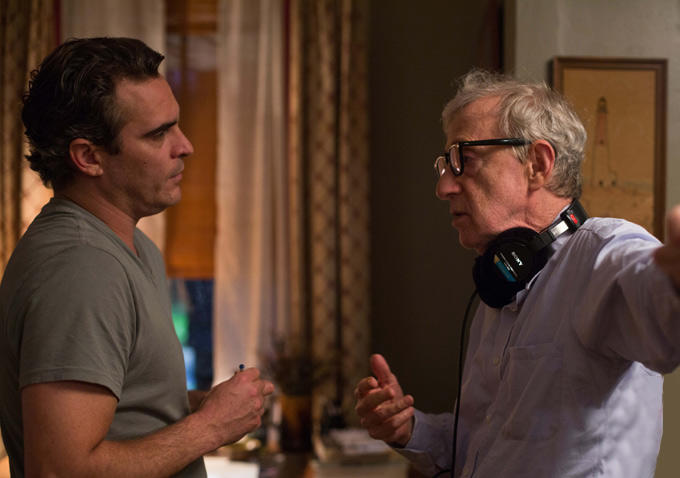